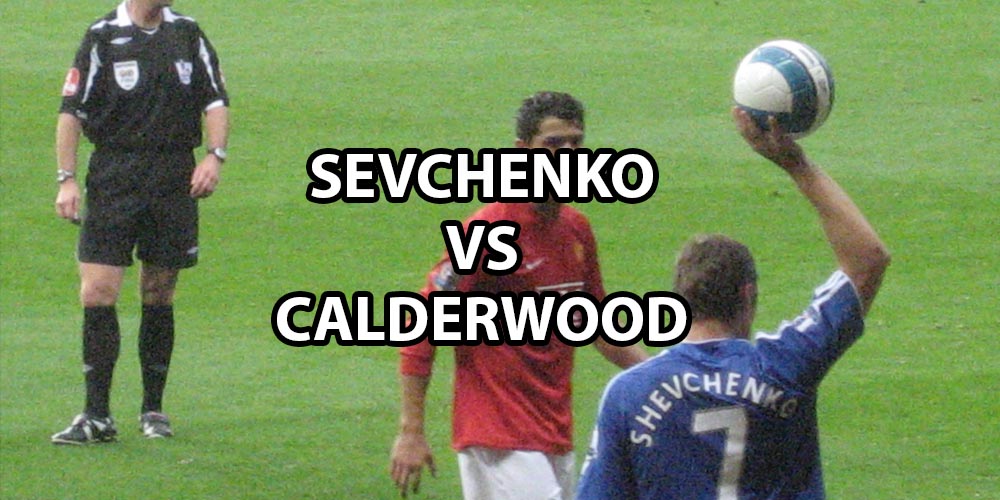 Valentina Shevchenko returns to action in June. The reigning UFC Flyweight champion will defend her strap against Joanne Calderwood at UFC 251. Both fighters are on a winning streak but oddsmakers have come up with an overwhelming frontrunner. To cash in on the showdown, follow Shevchenko vs Calderwood betting tips.

UFC 251 will mark the promotion’s second visit to Perth. It is scheduled to take place at Perth Arena on June 6. The Women’s Flyweight title bout will probably serve as a co-main event. Right after the official announcement, the leading online sportsbook sites in the US opened their books on the matchup. Who will prevail in the battle of Muay Thai queens?

Valentina Shevchenko will enter the Octagon boasting a professional record of 19-3. She is an outstanding kickboxer with a precise counter-striking, hence six wins via KO. Overall, the Bishkek native is a well-rounded fighter. She sports a black belt in Judo, therefore, most of her victories have been gained by submission.

Dubbed as one of the best female mixed martial artists in the world, Shevchenko has had a challenging route to the championship. Losing the bantamweight bid to Amanda Nunes twice, the 31-year-old fighter decided to switch to the flyweight division. Eventually, she became a titleholder, defeating the former champion Joanna Jedrzejczyk. While online sportsbook news in the US speculates over trilogy against Nunes, “The Bullet” prepares for another flyweight showdown.

Fresh off the most dominant victory of her career, Valentina has very little competition. She is undefeated since dropping down a division and Katlyn Chookagian became her latest victim. The Kyrgyzstani fighter will next face the top-ranked challenger Joanne Calderwood. The frontrunner was obvious even before the 22BET Sportsbook dropped the odds on this matchup.

Betting-wise Shevchenko is always a sure pick which is why her odds are a little short. Technically she is a class act with power in her punch and kicks. She also packs a good ground game to take the fight to the floor in case she fails to achieve quality on her feet. However, it’s the striking acumen that will give her the edge over Calderwood. Sporting an excellent fight IQ, Valentina will probably pick her opponent apart in the early rounds of the fight.

Can Calderwood deliver the biggest upset in UFC history?

Much like her opponent, Joanne comes from a Muay Thai background. She is a multiple kickboxing champion and bids to secure her fist MMA title as early as this summer. The Scotswoman will take on Valentina with a 14-4 professional record, having settled five victories via KO.

With an 8.70 odds rate, Calderwood draws up as the huge underdog of the matchup. However, she isn’t upset with pundits counting her out against Shevchenko. Joanne is Scotland’s first professional female mixed martial artist and one of the best female kickboxers in the world. Regardless of predictions, she is a mentally strong athlete and knows how to bounce back into the winning column.

From a value standpoint, the Irvine native posses more of a temptation for bettors. May she outpace Shevchenko, it will be a real prize pool for a punter. There is a little contrast in styles but a huge difference in calibers. The stand-up game is JoJo’s best shot at victory. She has a high output of significant strikes per minute but still lacks the power. Now her groundwork is in an even worse state. Calderwood has a blue belt in Brazilian Jiu-Jitsu but her attempts to prevail via submission usually fail. If you intend to give a shot to Shevchenko vs Calderwood betting tips, check our latest review about 22BET Sportsbook.

You can see more about these odds here at 22BET Sportsbook.