Classics to Be the Most Popular Shows on BritBox in 2020

BritBox is finally arriving in the UK in 2019. The partnership between the BBC and the ITV will bring the best tv-shows made in Britain. For now, bookies are placing odds on the most popular show on BritBox in 2020. While the competition is strong, they are favoring Doctor Who and Downton Abbey. 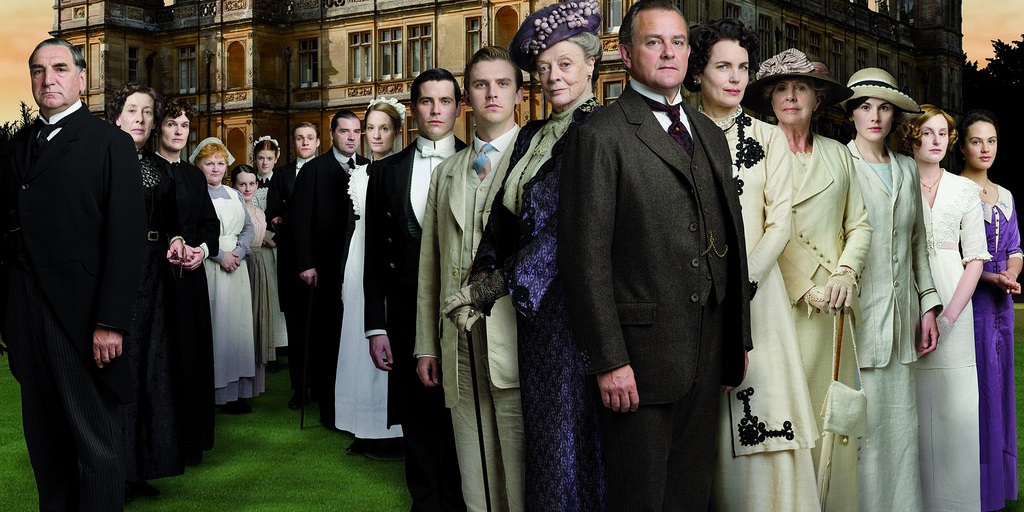 BritBox is finally arriving in the UK in 2019. The partnership between the BBC and the ITV will bring the best tv-shows made in Britain. For now, bookies are placing odds on the most popular show on BritBox in 2020. While the competition is strong, they are favoring Doctor Who and Downton Abbey.

In the 21st century, television is getting behind online streaming services such as Netflix and Amazon. This is why the two channels have joined forces to show the best of British entertainment. BritBox is available in the US since 2017 and is now looking for a place in the British streaming market. Starting later this year, they will also be releasing original shows.

A lot of shows will become available on BritBox and to learn more about your possibilities, you can check our latest review about 1xBET. Below, there are the ones that, according to us, seem to have the best chances of winning this “popularity race”.

Doctor Who and Downton Abbey are the UK’s favorite shows

Doctor Who is one of the oldest tv-shows in the UK. For this reason, it is also one of the most popular ones. And it seems that it will still be on BritBox.

The British are big fans of the show since its beginning in 1963. Following contemporary trends, in 2017, it suffered a big change in its story. For the first time, the Doctor is female. The opening of the last season was watched by 8.2 million people, surpassing the thriller Bodyguard which had 6.7 million viewers in the year. However, the numbers dropped 2 million since then, with audiences claiming that the show’s storyline is too politically correct now.

Nevertheless, Doctor Who’s success over the years proved that Brits love the show, it became an important part of its pop culture. And this is why its popularity will never cease to exist. Its odds of becoming the most-watched tv-show are 7/2 at 1xBET Sportsbook.

One of the most successful historical period dramas of recent years, Downton Abbey’s success scattered all around the world.

Even though the show was met with some criticism from the left for its sympathetic portrayal of aristocracy and the highly class-segregated society of the 20th Century in Britain, Downton Abbey still managed to conquer the hearts of British audiences. Maybe because of its picturesque and light-hearted portrayal, it gained so much viewership. In Scotland, STV showed some reluctance at first to air the show, prioritizing local ones, but viewers were turning to ITV London to watch the period drama. In 2011, STV finally “surrendered” and started to air the show.

After last year’s announcement of a film adaptation set to premiere in September 2019, viewers will certainly be looking to catch up with the story and watch the 6 seasons. In this, it is very likely that Downton Abbey (7/2) will become the most watched show on BritBox in 2020.

Reality TV is a success in the UK

Since the 90s that reality TV is among the favorite formats of the majority of people. And British, as big fans of the genre, have created some of the biggest successes in the world, such as Love Island and Strictly Come Dancing.

The new Love Island is a revival of the celebrity dating show and it has gradually become a hit.

In 2015, viewers were little more than half a million. In the following year, the numbers almost doubled and kept on growing until the last season in 2018. There were 3.96 million people watching the show last year.

Love Island’s success provided a couple of spin-offs. In 2017 there was a two-episode series inspired by a moment in the show: Chris & Kem: Straight Outta Love Island. And in 2018, cameras followed the split of previous contestants Chris and Olivia in Chris and Olivia: Crackin’On. Moreover, last year the podcast Love Island: The Morning After started to provide fans with gossips about the ongoing show.

Online sportsbook sites in the UK are placing Love Island (5/1)  as one of the most popular shows on Britbox.

With a little different approach, Strictly Come Dancing is the most successful reality-tv show in the world, according to the Guinness Book of Records. The format of the dancing show was exported to 40 different countries. This alone can explain the show’s success among viewers.

It has been reported that, after the show is broadcasted, electricity use in the UK sees a significant increase. This is known as TV pick-up. Allegedly, and as tea is such a big part of the British culture, viewers start boiling water while waiting for the show to end.

Viewership stabilized during the years and the show’s quality was awarded multiple times. Its odds of being the most watched show are 7/1.

Most popular shows on Britbox will educate about the planet

The UK has also been very important in delivering shows about wildlife and our planet to the world. Blue Planet and Planet Earth are among the shows that have seen international popularity, with David Attenborough narrations being dubbed all over the world. This is quite predictable,  considering society is getting more and more aware of climate change.

Blue Planet is an eight episode-series, featuring different aspects of marine life. The show was not only critically acclaimed but also a success among viewers. The first episode had more than 12 million people watching it and it regularly achieved more than 30% of the share in BBC One.

Despite some criticism for filming 2% of the series in tanks and aquariums, the show’s underwater photography made available footage of certain species. And its absorbing cinematography, along with George Fenton’s music compositions, won awards such as the Emmys and the Baftas.

Blue Planet’s odds of becoming the most popular show on BritBox in 2020 are 11/2.

In 2006, the same production team released Planet Earth.  It took 5 years to complete the 11 episodes. And it was BBC’s most expensive show to date and the first shot in high definition, which created a lot of expectation among viewers.

Despite its lower rates in the last 6 episodes, Planet Earth had a higher audience than BBC One’s average. In this way, the show can surprise as it might be a success among the audiences on BritBox. Its odds are 10/1 at 1xBET Sportsbook.