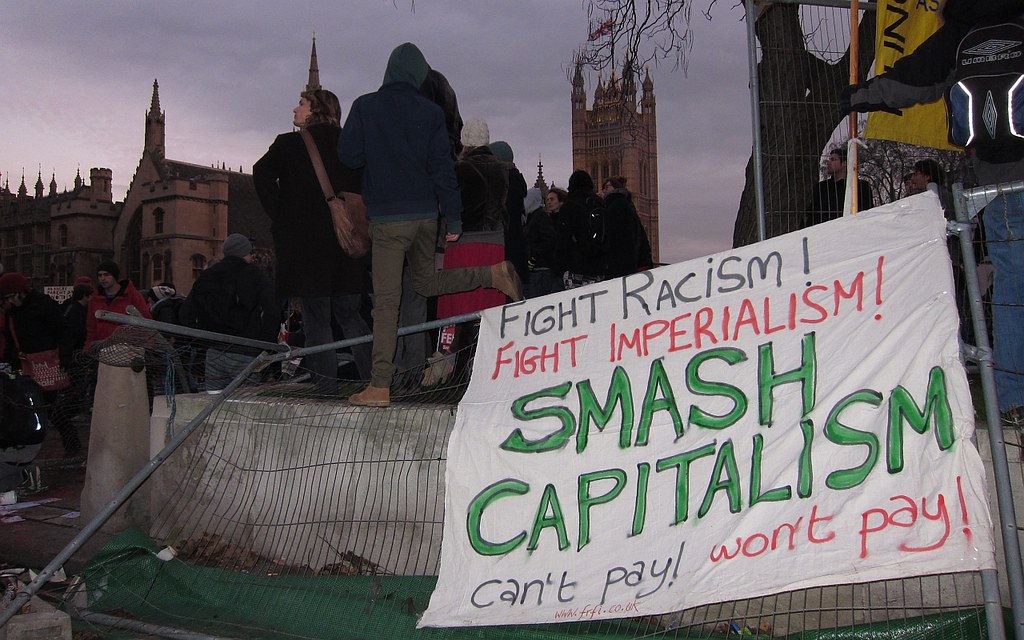 A quick look at the price of facemasks online will tell you crisis capitalism is with us once again. Ever-present in times of trouble, this perennial predilection will see people attempt to profit from the suffering of others. This is, however, nothing new. Indeed price hikes have staked out the boundaries of capitalism for centuries. So, as one queues for toilet paper, we can all take heart that we’ve been here before. Been here before and survived to tell the tale.

“It’s an ill wind that blows nobody any good.” Which is a succinct and accurate summary. Crisis capitalism with its price gouging and speculative shortages has been around nearly as long as the wind. The simplicity of supply & demand an immutable basis of our lives. Even in places where they profess not to practice it. However, far from being the morally moribund and ethically absented mere embodiment of greed, crisis capitalism is actually a signpost of our inevitable survival.

From the outset crisis capitalism appears repugnant. The greed is manifest and obvious, is it not? The exploitation of people with little other choice. That this is precisely how the system works appears overlooked. In extremis, all things appear unpalatable. Capitalism no more or less. Those who agreed to the system, and benefited from it, are churlish to complain of its behavior now. Not that this will stop them. People always complain. Well. At least they do if they’re not rioting.

“Doing well is the result of doing good. That’s what capitalism is all about.”

Riots frequently denote what capitalists can get away with. It is easy to dismiss that in 1743 Londoners rioted over the price of gin. A drunken riot over prices. Nothing more. But in 1809 people rioted over the price of theatre tickets. The Old Price Riots demonstrate that the public will create a crisis if they feel wronged. Feel mistreated. Crisis capitalism, on the other hand, benefits from having the calamity built in. At a moment of weakness they swoop in to profit.

Or at least they would if they weren’t already there. Just waiting. For instance, Charles Ross got $18 million to develop a rifle for the Canadian Army in World War One. Sam Hughes, the minister responsible, insisted. That the two were friends and the rifle didn’t work properly were mere details. Unless you were in the trenches using one. War profiteering is the most naked example of crisis capitalism. Something that has only gotten worse over the years.

“Nobody believes in completely unadulterated capitalism.”

Rationing may have given rise to the spiv, but big business went one better. IBM helped the Nazis catalogue the Jews. That’s very hard to see in any other terms than the most horrific placing of profits above morality. However, today we see Halliburton and Blackwater profit from war in much the same way. Their brand of crisis capitalism a self-perpetuating marketplace of conflict. Again, if the demand is there the market will set a price for it all, like it or not.

When we notice we often object. Crisis capitalism is easy to spot. Profits from human suffering however are often out of sight. Diamonds from De Beers drip with African blood, Mein Kampf was published and sold for decades, people still go to see Roman Polanski’s movies. Whether we shall see facemask price riots is questionable. However, that people have always profited from crisis, and people have been around to riot about it, should give you a little hope in these dark days.

We take a look at how crisis capitalism is nothing new, and why that fact should cheer you up.