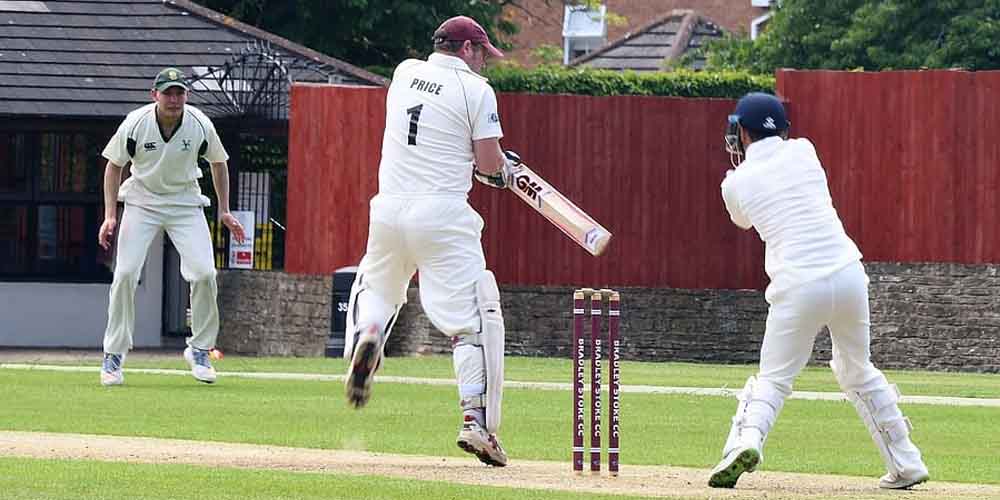 Despite a tenacious rear-guard action by Pakistan, England could have wrapped up the Test series. Unfortunately, the weather had other ideas. A traditional British summer saw the second of three matches a draw. This leaves England one up and ahead in the odds on the 3rd Test at online sportsbook sites in the UK like Bet365. That doesn’t mean, however you should dismiss a bet on Pakistan to win the 3rd Test and square the series. Nor ignore a wager on a draw either.

“It would have been nice to have a result possible at the end of today,” said Joe Root after the 2nd test ignoring the fact a draw is a result. “but on a pitch like that it was impossible.” The rain certainly hadn’t made it play any faster. “We knew we needed to be professional today and put those partnerships on.” But England didn’t really get the time to do so. Indeed England’s lack of time at the crease is perhaps just one of the reasons to bet on Pakistan to win the 3rd Test.

Joe Root, England captain, wouldn’t agree. The rain called this game and he saw it as part of the learning process. “It’s experience in the bank for a young batting line up.” He admitted, noting; “Zak Crawley, in particular, played with great fluency on a wicket that was very difficult to feel. He played extremely well.” The root is confident about their chances in the next match. Anyone taking advantage of UK gambling laws to bet on Pakistan to win the 3rd Test ought take note.

Bet On Test Cricket In The UK This Summer

“We go into every game looking to win it.” Root insisted, saying they were always; “Trying to win the series 2-0.” Naturally, he sees their 1-0 advantage as comfortable. “It’s nice to be in this position going into the final game.” He agreed. However, England are not at their best when comfortable. Thus a bet on Pakistan to win the 3rd Test is not as insane as it sounds. Abid Ali, Babar Azam and Mohammad Rizwan all played superbly. It’s not like they’re without all hope.

“The best thing out of this Test is that we didn’t have to bowl too much.” Admitted Azhar Ali, Pakistan Captain. His attack needed the rest, frankly, and that the rain gave the break does bode well. “It’s a big Test coming up,” Azhar understands the position his side are in completely. “Hopefully we’re fit and ready.” Those who typically bet on sports in the UK and aren’t going to bet on England will then bet on Pakistan to win the 3rd Test, right? Well, actually, maybe not.

Bet On Pakistan To Win The 3rd Test At Bet365

The one thing the 2nd Test proved was that you can’t count on the British weather to play ball. The 3rd Test, also hosted in Southampton’s Aegis Stadium, could suffer as many interruptions. So a speculative punt on a draw in the 3rd Test between England and Pakistan is also a little tempting. Bookies like Bet365 will give you 5/2 on a draw. This compares rather favorably with a bet on Pakistan to win the 3rd Test which unfortunately loiters at 3/1. England get 10/11.

The weather, and the draw, haven’t dampened everyone’s spirits. Man of the Match Mohammad Rizwan particularly. “Unfortunately, we couldn’t play the full game.” His disappointment was palpable. “I was looking forward to a good contest.” He admitted. It’s that sort of attitude that might tempt you away from England and the rain. That might make you bet on Pakistan to win the 3rd Test at online betting sites in the UK like Bet365. Because after all, you never know.

We take a look at why a bet on Pakistan to win the 3rd Test may be no worse on a wager that favors the weather this summer.