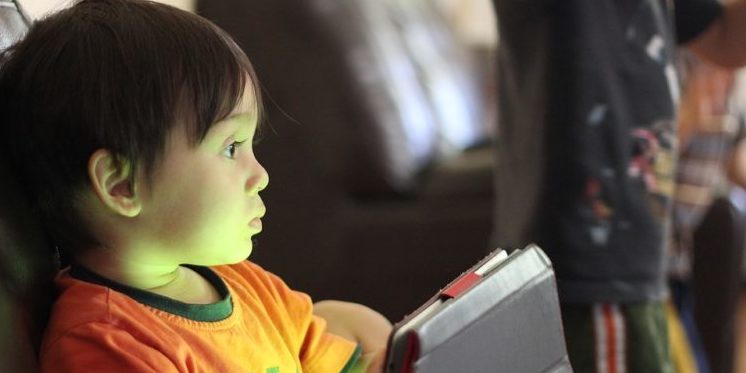 Even though there has been  a decline in number of UK child gamblers, prepare yourself. Tiss the season for a slew of horror stories about child addicts. That’s because it’s the time of the year that the Gambling Commission puts out it’s annual report on young people and gambling. The Daily Mail, never one to tone anything down, had to jump in. It wrote, “Now 55,000 children are gambling addicts – quadruple the number of only three years ago”

Introduction: Child Gamblers are in decline

Get ready for a load of horror stories about child gamblers. That’s because it’s the time of the year that the Gambling Commission puts out it’s annual report on young people and the effects of gambling. This will allow our guardian of all we hold dear, The Daily Mail, (never one to tone anything down), to jumped in. True to form, it wrote, “now 55,000 children are gambling addicts – quadruple the number of only three years ago”. They are probably all playing  partypoker. Before we all start pulling at our hair and rolling in the mud, let’s take a look into the numbers on offer.

Let’s Look at the Trends

Of course the Church of England needed to have a go. They said that the “crisis of child gamblers” is a “national scandal”. Go tell Jesus. Oh wait, this is the same Church that has holdings and shares in arms manufacturers. This was enviably followed by a number of MP’s also voicing their concerns. Though it’s true that the number of child gambling addicts remains high, the real figures are something to be more optimistic over. Written in black and white, the report makes clear that, ‘the long-term trend shows a decline in [gambling] participation since the questions were first asked in 2011’. Surely this is good news. Well, it is, but it doesn’t fit into the currant narrative that child gambling is out of control. It must follow then that we need yet more regulation.

Kids will be kids

The most recent survey suggests that 11% of 11 to 16 year old’s said that they had spent their own money on gambling in the last 7 days. Thus giving ammunition to the claim that 1 child in 10 is gambling on a weekly basis. (In Europe they claim 1 in 8!). Looking more closely at the matter, and it quickly transpires that the kids are speaking of “ bets” with friends. You know…the “ I bet you 2 pounds I can hold my breathe longer than you”. Or, my favorite bet,  “I can pee higher up the wall”. This paints a very different picture (in pee!). Not the frightening image of those same kids popping in to place an illegal bet for partypoker in the local betting shop or online sportsbook sites in the UK. The survey also pointed out that the majority of kids believe that gambling is dangerous. As a result they feel that they are aware of the risks.

Another cause for concern has been the effects of gambling advertisements on children. These can be from social media or the games companies themselves. But it turns out that there’s nothing to fear here either. Though 69% of kids said that they have seen gambling ads, such as ones for partypoker, 83% of them said such ads had zero effect on them. More good news is that over half of the children interviewed said that they have spoken openly with their parents about gambling and it’s negative effects. They said that they would not hesitate to go to a parent or guardian to discuss any gambling related problems. OK, there are some out of control dads, but luckily they are few and far between.Also many parents set rules about gambling and or online sportsbook sites in the UK.

So, though it’s the season for child gambler horror stories, we should find solace in the facts. And those facts speak of a generation of sensible children. They are aware of their limits and know where to go for help should they fall into trouble. To that end we should try and stay aware of scare stories. Their sole intent is to make a calling for yet more restrictions and regulations. After all, the image of child gamblers from a Dickensian novel is long over. And the kids are certainly not going to the extremes of adults to play mobile bingo!