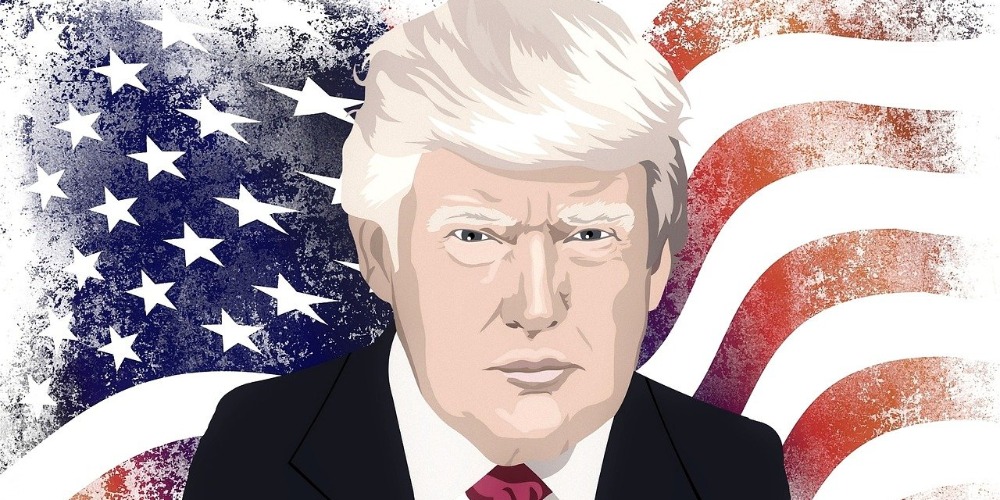 When it comes to Donald Trump, everyone has a very strong opinion. Despite of him not winning presidency again, he is still up and going around all platforms. And everyone is interested in his next steps. That is why the Donald Trump special predictions make the guessing even more interesting!

The former president of the United States has been on the front page of several online and print magazines for the past couple of years more than we could count. Not to mention online sportsbook sites in the US! There were several special predictions on Donald Trump. Before his first election, everyone was wondering if he could win. Then, there were bets on his political actions, and sometimes also on his personal life. This year – and in 2020 as well – it was all about the elections again. And still: some sites, like Bovada, do deal with the great entrepreneur. They guessing if he will run again for the presidency. Also, if he will stay in the republican party, or form his own. The possibilities are endless! And now, here is a new aspect to bet on his character.

Who is Donald Trump?

First of all, here is a little resume on his course of life: politics and also entrepreneur-wise. “Donald John Trump was born June 14, 1946. He is an American media personality and businessman who served as the 45th president of the United States from 2017 to 2021. Trump graduated from the University of Pennsylvania with a bachelor’s degree in 1968. He became the president of his father Fred Trump’s real estate business in 1971 and renamed it The Trump Organization. Trump expanded the company’s operations to building and renovating skyscrapers, hotels, casinos, and golf courses. He later started various side ventures, mostly by licensing his name. He owned the Miss Universe brand of beauty pageants from 1996 to 2015. From 2004 to 2015, he co-produced and hosted the reality television series The Apprentice” – says Wikipedia.

And what about politics? His positions in such fields have been described as populist, protectionist, isolationist, and nationalist. He entered the 2016 presidential race as a Republican and was elected, he became the first U.S. president without prior military or government service. But in 2021 he lost the elections against democratic Joe Biden. So, what is his next step now? Let us not wait until he tweets it out! The special predictions on Donald Trump are onto giving a glimpse on that!

Here are the Nelk Boys

The special predictions on Donald Trump also include the YouTube phenomenon, the Nelk Boys. You might know the Youtuber group by its boundary-pushing pranks and silly jokes. And they just shaped their videos into podcasts, by launching the so-called Full Send-series. It has a rotating cast of Nelk members, like Kyle Forgeard and SteveWillDolt. According to tubefilter.com, the podcast series will dive into the business of the Nelk empire. (But they will also get to party stories, worry not.) They already had some respectable guests, like UFC president Dana White, rapper Tory Lanez and Donald Trump Jr. So, the question arises: will the former president be next?

If you like checking out online sportsbook sites in the US, you can still come across Donald Trump’s name in the special predictions section. Of course, he is still someone to watch out for! Right now, if you check Bovada out, you can see one pretty exciting bet on him. “Will Donald Trump gues on the Nelk Boys Full Send podcast in 2021?” – asks the site. As for now, the odds of him not appearing is -5000, and +1000 on him appearing. What do you think? If you make up your mind, place your bets!