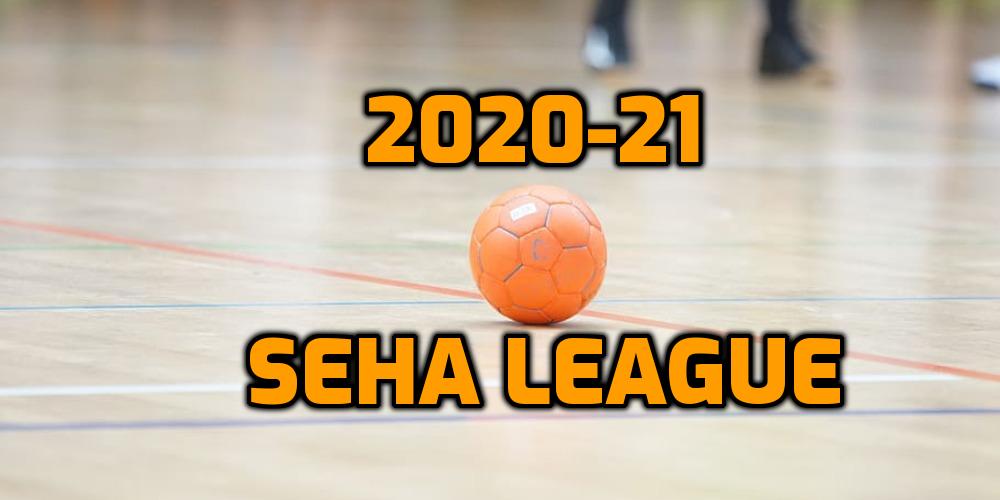 The 2020-21 SEHA League continues this week with the quarter-finals, with the defending champions, Telekom Veszprem hosting the Croatian runners-up, Nexe. The Hungarian champions are the favorites to win the second leg in the SEHA League quarter-finals odds. In the other match, Vardar will meet Zagreb in the first leg this Thursday.

The South East Handball Association League or as simply known, the SEHA League was established in 2011 as a regional tournament. Teams from Southern Eastern countries like Croatia, North Macedonia, Serbia, Hungary, Slovakia, Belarus, and Ukraine are taking part in it. In the current, 2020-21 season, 10 teams have been competing for a place in the final which will be held next Sunday, on the 5th of September in Zadar. This week fans can follow the quarter-finals where the two top teams of the competition, Telekom Veszprem and Vardar 1961 are also playing. These teams are the most successful clubs in the history of the league. With Vardar winning it the most times, on five occasions.

The Hungarian runners-up, Telekom Veszprem, have already played the first leg of the quarter-finals against Croatian Nexe. In a very tight game, Momir Ilic’s team won 35-33 in Croatia.  Now they are favored to win at home as well. Online sportsbooks in Hungary offer the odds of 1.096 for the victory in their SEHA League quarter-finals odds. Even though their opponent, Nexe also played well and was close to beat them in the first game. Thanks to their left-back, Halil Jaganjac who scored 10 goals in the match.

But Veszprem could answer with the goals of Gasper Marguc who also scored 9 times. But the team needs to perform better at home to make sure of another final four performance in the league. They have already won it three times, including last season. Meanwhile, Nexe has only got through to the last four once before, in the 2018-19 season. Now their odds to beat Veszprem are very high, 9.70 on 22Bet.

In the other game on Thursday, the record winner of the tournament, Vardar 1961 will host the Croatian champions, PPD Zagreb. Online gambling sites in Hungary favor the home team to win the match with the odds of 1.53. This is not a surprise after the Macedonian champions have been dominating this tournament since its beginning. Vardar has also won two EHF Champions League titles in recent years and belongs to the European elite.  We can find top players like Spanish Eduardo Gurbindo and Serbian Darko Dukic in their squad.

But Zagreb will be a tough opponent even for them after Ivica Obrvan’s team won their group confidently. The club is the only one besides Veszprem and Vardar to have won the SEHA League before. Last season Zagreb finished fourth in the tournament. Now with players like Luka Mrakovcic and Matej Hristic they have a chance to surprise Vardar even at home. Their odds to win the first game are 3.32. But even with a tight defeat, the team will have a chance to qualify for the final four in the second leg at home next week. Both teams have got to the last four in all seasons so far, so a really exciting tie is waiting for us for sure.