Don’t Bet On The Labour Party To Change Keir Now 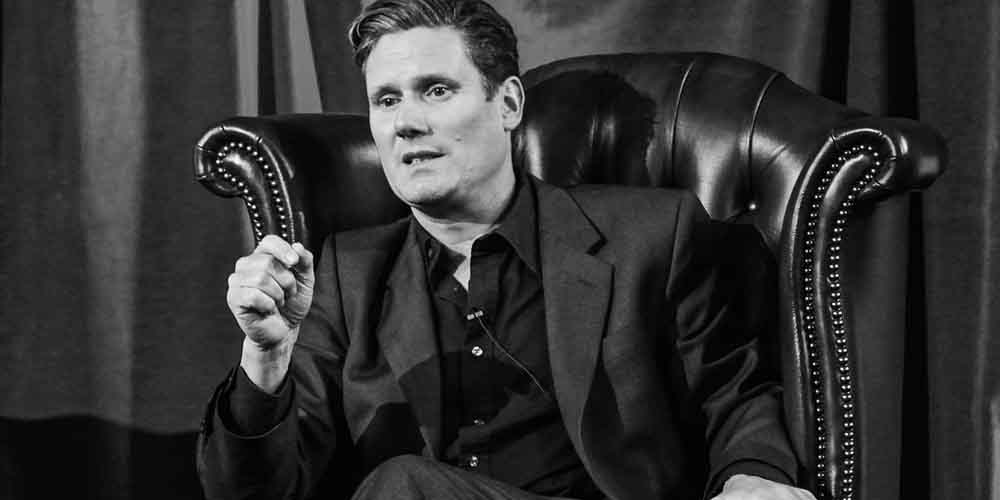 Usually you can bet on UK politics to move quite slowly. However, Boris picks up scandals like he’s magnetic in a pin factory. This time the video seals it. Very hard to defend the blatant. Not that Boris Johnson won’t try. He always does. However, you can bet on the Labour Party to hound him on his apparent illegality for quite a while yet. Not only because they recognize it as a flagrant one-rule-for-us-another-rule-for-them situation, but also because they’re led by a lawyer.

For a while, it appeared Sir Keir Starmer was far too much like his enemy for his own good. Hard to accuse those opposite you of elitism when you’re a knight of the realm. Of course, following the radicalism of Jeremy Corbyn they needed someone more straight-laced. You can bet on the Labour Party perhaps regretting they chose Starmer. He’s a safe pair of hands, but not exciting. So many bet on Andy Burnham replacing him relatively soon. But then Boris went a bit too far.

Sir Keir Starmer might have optics issues with attacking the Conservatives for their flagrant corruption and sleaze. Assaulting the establishment is tricky when you’re a former QC. But he has no problem slapping people when the break the law. Keir knows the law. He know Boris broke it. We all do. So don’t bet on the Labour Party shifting from that central accusation any time soon. Of course in the UK gambling laws apply to the shifty Boris Johnson is also tricky.

Keir Finds Something To Get His Teeth Into

He has spent most of his administration battling against accusations of impropriety and illegality. Indeed, he seemed to drag much of his administration into the mire with him. From back-bench MPs to front-bench ministers, everyone was suddenly under the microscope. Some were found wanting. Many others simply shrugged it off, hoping circumstance and Christmas would muddy the waters. Just don’t bet on the Labour Party to lay off now. Boris can’t wriggle out of this one.

So what does happen if you can prove the Prime Minister broke the law? Keep talking about it. Hence you can bet on the Labour Party to do just that. The Tories are not going to investigate themselves They’ll pretend it’s all just a storm in a teacup. They’ll accuse Labour of playing politics. But I wouldn’t bet on Keir Starmer to stop. He knows the odds on Boris Johnson at online betting sites in the UK like Bet365 are sliding away. He’s going for the jugular now.

Bet365 Has Your Best Bet On The Labour Party

Now you can bet on Boris Johnson to squirm quite a bit, he may even elude any short-term harm. But behind the scenes you can just bet on the Conservative Party to sharpen their knives. Just when you can bet on the Labour Party to keep their leader a little longer, the Tories are looking for a reason to ditch theirs. Of course, that’s still difficult. Boris is still popular. Online bookies in the UK will even now offer you odds on the conservatives keeping him in No.10. But can he?

Bet On The North Shropshire By-Election

Conservatives will know there is a negative resonance with this latest scandal the previous ones didn’t have. People found the decoration corruption hard to wrap their minds around. This is far more straightforward. They’ve got it on tape. So Boris has to go soon or he’ll take the party with him. If he cares. He may not. Which is another reason you might want to hit up one of the online sportsbook sites in the UK like Bet365 and bet on the Labour Party to win the next election.

We take a look at why you should bet on the Labour Party to hammer away at Boris Johnson following his latest, possibly illegal, faux pas.