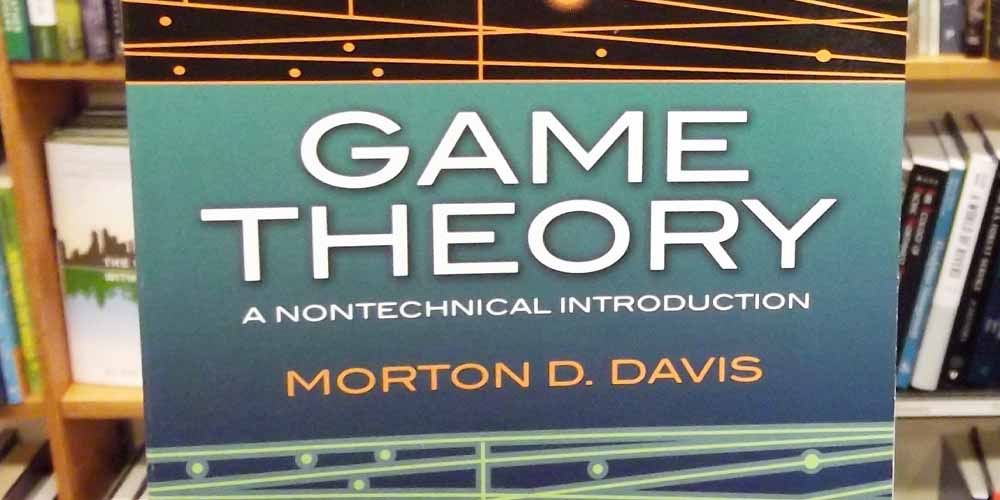 Game theory has many facets. It comes, if you will, in many flavors. Each applicable only to a particular type of game or system. The theorems one might use when placing a bet on sports in the UK at Bet365 will not apply to chess or poker. So whilst for gambling game theory can be very useful but only if you know which part of it to employ. Using game theory to bet on the outcome of a game thus very much depends on knowing which game, in mathematical terms, you’re actually playing.

Gambling game theory is a one-size-fits-all silver bullet is an error. It would require a rather fundamental knowledge of the game, its participants, and their mindsets or strategies. This is exceedingly rare. Anyone who plays poker at online betting sites in the UK like Bet365 will consider it impossible. That’s because they’re playing an n-player zero-sum game. Winning only what others lose based on imperfect information. At least if you subtract the house’s rake-off.

This zero-sum game concept epitomized in poker thus differs from the perfect information system that is chess. In chess players, each knows all the previous moves. It is a combinational game due to its high number of variable moves possible at any given time. Game theory gambling strategies will thus vary massively between the two games. Gambling mathematics involved quite different. Gambling game theory is not a single entity but a collection of them.

Put Your Game Theory Skills To The Test At Bet365

For instance, most casino games are non-cooperative games. Players may be playing against the house in some instances, but not as a team. A cooperative game has an entirely different gambling game theory applied to it. As do both Symmetric and Asymmetric games. Symmetrical games do not depend on the player but just the strategy that the player invokes. Poker is an example of this. When you take advantage of UK gambling laws to play poker you’re part of a symmetrical game system.

“Poker is war. People pretend it is a game.”

In gambling game theory is best used not against the game but those playing it. Players should strive not to adopt a strategy to the strategy of others but play as if playing themselves. This mirror genius gambling strategy allows for rational players to gauge other rational players. Of course, the degree to which you consider others rational is moot. This is only “rational” within a framework, such as an online sportsbook site in the UK like Bet365. There are rules that must be observed.

“I believe that poker is a people game played with cards, not just a card game played by people.”

So whilst in gambling game theory can be useful, it requires a greater understanding than the average player possesses. It is not just the analysis of probabilities. To play poker using game theory requires a far deeper knowledge of the strategies that may be employed. Anyone picking up game theory betting it’ll instantly make them a winner should calm down. This is not the silver bullet they were looking for. Game theory is a lot more complex than that I’m afraid.

We take a look at why gambling game theory is not a single all-encompassing concept but a range of them that have to be correctly employed.