Steered By Game Theory Betting Players Can Be Better Valued 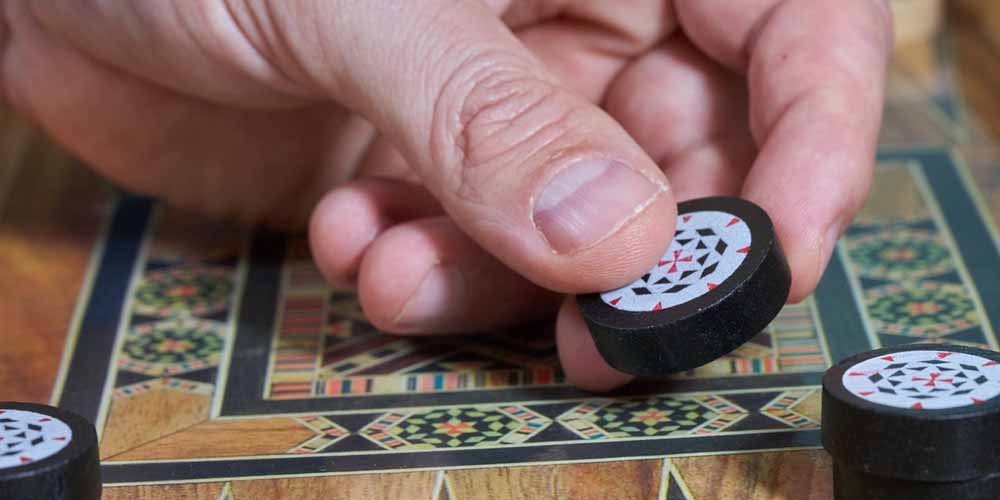 Game theory betting strategies are all the rage, especially in business. In the casino, however, they suffer from requiring a long-term application. Applying tactics within the game itself is simple enough, but the game is slanted. The house always wins, remember? As true at any casino as at bet365 when you put a bet on sports in the UK. This means that a true employment of game theory is a war of attrition. A lengthy battle against the house advantage and the negative expected values of gambling.

The concept of Expected Value, or EV, is key when doing any game theory betting. The allure of the mesmerizing math often fooling people into thinking they have a short term advantage. This is often far less true than they might wish. Gambling game theory can solve your losing streak is a sure way to lose even more money. The problem being that the house always has an advantage. An edge. This is, of course, how casinos make their money. Ironically it’s also how professional gamblers win theirs.

Expected Value is the long-term ratio of win or loss, and degree thereof, a player will experience. Naturally, the house advantage in most casino games produces a negative EV. Players can expect to lose more than they win. However, in games like Poker, where there are other opponents things are slightly different. For game theory poker holds a special place. This every bit as true for games played at online sportsbook sites in the UK like Bet365 as around a physical casino table.

Poker has a high number of low probability outcomes with a value far higher than that of the EV. If one can leverage any knowledge of the player, their strategies or history, you may be able to outwit them. This would negate the EV and leave you ahead with an acknowledged Actual Value. Whilst a complex piece of gambling mathematics it is one that forms the basis of some of the best poker players’ tactics. They see it as a far longer-term project than merely winning the next hand.

“Try not to think you’re better than you are.”

Those taking advantage of UK gambling laws to play poker online may not realize it but they’re part not of a game but a system. Gambling game theory allows for a deeper understanding of that framework. The first thing you understand is that this is no quick fix. Game theory betting only really makes gains over the longer term. This is mostly because poker is a zero-sum game and one based on imperfect information at that. Indeed it’s that flexibility of outcome that makes it fun.

Play The Man Not The Cards

Applying game theory to poker then takes a while. The strict mathematics however is not the only benefit to such analysis. Poker analysis is never just about the cards. You are as much attempting to read the other people like the cards on the table. What game theory betting strategy understanding provides is for more rapid comprehension of your opponents. You will, in effect, gain a “feel” for those you’re playing against a lot faster with some understanding of game theory.

“I never go looking for a sucker. I look for a champion and make a sucker out of him.”

Game theory exponents often argue that poker is not a game of chance but one of skill. A fact they regularly prove. Understanding the relationship between Expected Value and the symmetrical game being played simply develops that skill in a player quicker. So don’t rush out to online betting sites in the UK hoping to use the game theory tactics of poker on the footie. It won’t work. Game theory just doesn’t work like that. It doesn’t tell you which cards to play, just which people you’ll beat.

We take a look at how game theory betting techniques only really apply over the long term but can give you a feel for your opponents far faster.