Examining How Gambling Mathematics Took Over The World

News >Examining How Gambling Mathematics Took Over The World 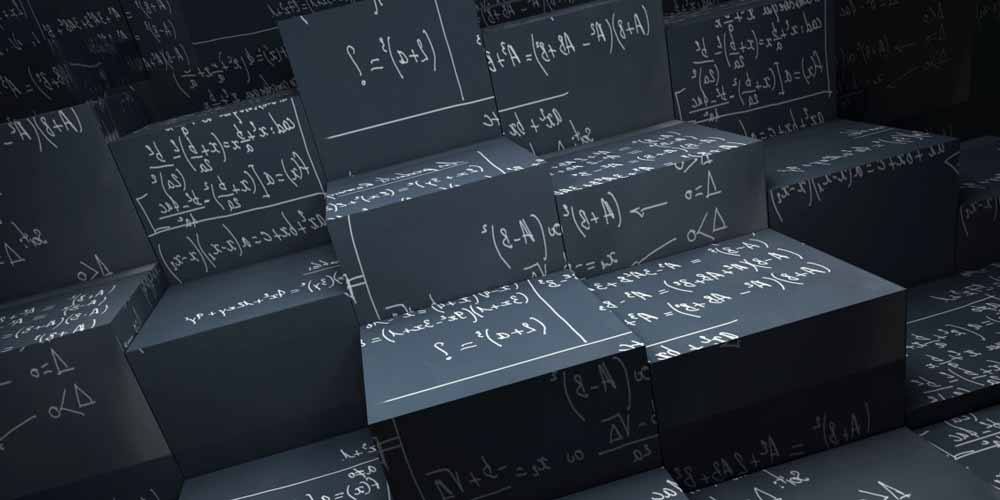 Gamblers have always had systems. However, the adaptation of gambling mathematics in game theory allowed its use as a socio-economic tool worldwide. Far from just the preserve of those using online betting sites in the UK like Bet365, game theory is everywhere. From grave beginnings in the 1950s, it has evolved into the dominant conceptual force on the planet. The mathematics of game theory has taken over the world, and we barely noticed it happen.

The RAND Corporation is famous for using computers and game theory to formulate strategies for nuclear war. It gave rise to Dr Strangelove. However, their employment of such analytical systems shifted gambling mathematics. Indeed whilst some saw in game theory poker played perfectly, or at least profitably, others saw the imperfection. They saw game theory suggest that rather than shift strategies within a game, changing the game was more effective. More apt.

When Price and Hamilton equated humans with Von Neumann’s dream of self-replicating automata they opened a pandora’s box. Our rational selves, clicking at online sportsbook sites in the UK like Bet365, may just be soft machines following ancient genetic programming. The game theory originally sought to improve gambling strategies. It instead made us computers. The business quickly saw the opportunities. Gambling mathematics could be used to predict people’s behavior.

It was Loren Carpenter who proved that collectively humans were a system. His famous US experiments are legendary. He used an uncoordinated audience of hundreds controlling the video game Pong. People, despite acting individually, were a collective regulated system. As a disparate group, it subconsciously sought out orders. As a simultaneous game, it was, of course, hard to predict. The big businesses saw how to use this gambling mathematics to its full advantage.

“One of the key elements of human behavior is, humans have a greater fear of loss than enjoyment of success.”

Their intention was not to change strategies based on algorithmic prediction. Instead, they wanted to attempt to change the world from a simultaneous game to a sequential one. The gambling mathematics of game theory changing the nature of information use. Those putting a bet on sports in the UK at Bet365 may never have heard of him, but Larry Fink changed their world. For game, theory gambling had become the lesser cousin. The business was more interested in profits.

Larry Fink created Aladdin. Aladdin is a massive computer system in East Wenatchee that currently controls over $15 trillion dollars worth of assets. That’s around 7% of the world’s wealth. The company Blackrock pools information from a myriad of sources. It then uses game theory and gambling mathematics to guide their investors. It’s a modern marvel. But one that bases decisions only on information from the past. Turning an extensive form game into a strategic one. A game is easier to predict. A game with finite possibilities.

“Correct me if I’m wrong but hasn’t the fine line between sanity and madness gotten finer?”

The game theory began as simple gambling mathematics. But didn’t stay there. Its expansion into the realm of business has put us all at its mercy. The rational agents of Blackrock that predict our futures create the very future into which we travel. Anyone in the UK gambling laws of random chance isn’t diminishing needs to think again. In our modern online world, those computer systems are our shepherds. They guide the future as much as predicting it, which has implications for us all.

We take a look at how big businesses took the gambling mathematics of game theory and used it to rationalize human behavior into predictable stable systems.