A Brief Gamblers Guide To The Evolution Of Game Theory

News >A Brief Gamblers Guide To The Evolution Of Game Theory 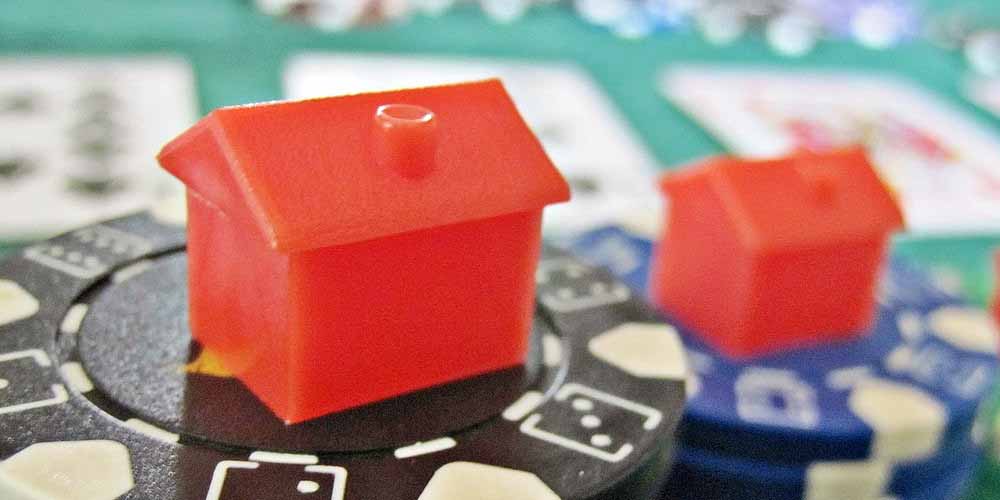 The evolution of game theory dates back well beyond the games to which we apply it today. The analysis of play, strategies and results perhaps as old as games themselves. Over the centuries, however, mathematicians have developed it into a massively useful analytical tool. Gambling using game theory is nothing new, of course. But today it is as important in business as during poker games at online betting sites in the UK like Bet365. So what turned the study of gambling games into the 21st century’s watchword?

In silicon valley and its outposts, the technocentric eschew game theory gambling. They focus on using game theory to predict the outcomes of business deals and trading. Not poker hands. But it is this modern reliance on game theory’s many facets that proves it more than just a supposition. The risk far more than any game theory using poker players. They, like gamblers, are taking advantage of over three hundred years of development in the evolution of game theory.

Historians like to insist that the first instance of proto-game theory crops up around 1713. That means the evolution of game theory extends back well beyond poker etc. However, these early efforts were only the start. Charles Waldegraveto might have kicked things off, but with the popularity of betting game theory quickly interested others. A slow but steady trickle of studies was forthcoming. Some still as applicable today for those hitting up online sportsbook sites in the UK like Bet365.

Can You Use Game Theory To Pick Winners At Bet365?

The evolution of game theory reached its first major crossroads in 1928. John Von Neumann’s publishing “On The Theory Of Games Of Strategy” gave the field its own unique identity. His use of Brouwer’s fixed-point theorem for continuous mappings into convex sets was revolutionary. Within a couple of decades, he had expanded that to revamp the theory of the utility of Daniel Bernoulli. This is the true basis of modern game theory in the eyes of most mathematicians.

“Young man, in Mathematics you don’t understand things, you just get used to them.”

Mutually consistent solutions to two-sided zero-sum games sound rather dry. However, don’t forget, that for game theory poker is a zero-sum game. So the evolution of game theory from this point on is often seen more as a business tool. However, applications in gambling are obvious. Anyone taking advantage of UK gambling laws to play poker online stands a better chance of winning with an idea of how game theory works. If only because any edge is a good edge, right?

From Two-Player Games To An Entire Planet In 300 Years

The serious business use of game theory began in the 1950s with the RAND Corporation. They used it for nuclear strategy but proved that Von Neumann hadn’t gone far enough. They kick-started another wave in the evolution of game theory. It didn’t apply just to two-player games. There were a veritable plethora of papers after that. The 1950 saw game theory applied to gambling, economics, politics, and even philosophy. It had become a predictor of people, not just games.

“It was the great Hungarian-born polymath John Von Neumann who first recognized that social behavior could be analyzed as games.”

From that first analysis of Le Her in the 18th century, the evolution of game theory has accelerated rapidly. Today our lives are run by algorithms created by computers that use game theory to predict your behavior. Which see the whole world as a game. You might think you have a system for that regular bet on sports in the UK at Bet365. That’s nothing compared to modern business. Today game theory gambling is a backwater compared to the information analysis and control role it has come to fulfill.

We take a look at the evolution of game theory from an analysis of a two-person card game to the guiding principle of the modern world.