Emmys Best Actress Odds – Watch Out for Them!

News >Emmys Best Actress Odds – Watch Out for Them! 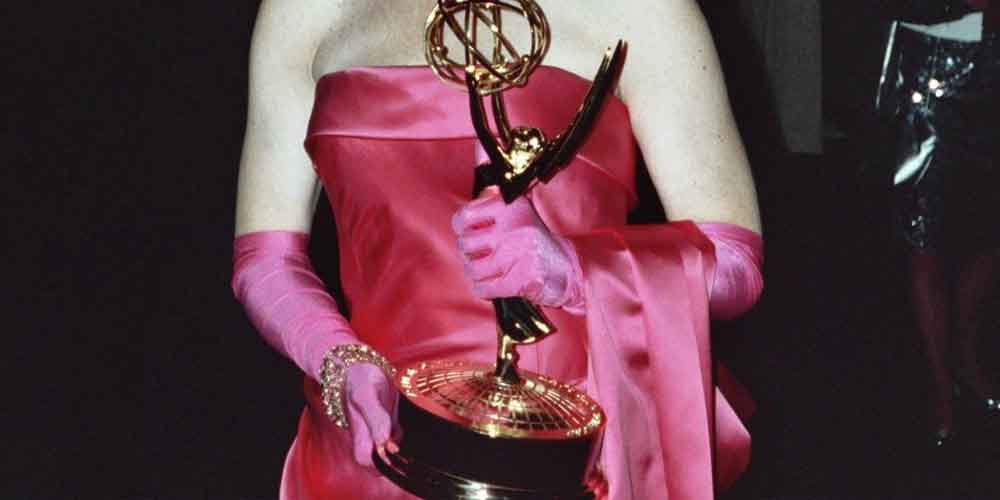 Emmy Best Actress Odds – Watch Out for Them!The 73rd Primetime Emmy Awards is officially coming up! There are barely two months left before the huge gala event kicks off. So it is high time to start thinking about the bets you are about to make on the event. If you are planning on placing some bets on the best actress odds at the Emmy Awards, here is our help, so you can do it right!

Claim Bovada's generous 50% up to $250 Welcome Bonus. 18+. New customers only. T&Cs apply.
Claim BonusBovada review
The gala season is one of the most exciting times of every year. There is the annual Academy Awards, the Golden Globe, and finally, the Emmys! (But we could, of course, go on with the list.) These events do not only thrill the business, the fans, and those who participate in them. There are all the gamblers out there, who would love to bet on the outcome of these events. Thanks to online sportsbook sites in the US, and all around the world, they are welcome to do it! And though most gala events are over, there is still one to go: the Emmys! So, if you missed out so far, you can still try your betting skills. Now, we give you a hand in betting on the best actresses at the Emmy Awards with some odds!

One should have probably lived under a rock if they have never heard about the Emmys. However, if you are not quite familiar with the basic concepts of the award, we should make it clear for you. Right before you make a bet!

According to Wikipedia: “The 73rd Primetime Emmy Awards will honor the best in U.S. prime time television programming from June 1, 2020, until May 31, 2021, as chosen by the Academy of Television Arts & Sciences. The ceremony will be held on September 19, 2021, at the Microsoft Theater in Downtown Los Angeles, California, and broadcast in the U.S. by CBS and Paramount+. Nominations were announced on July 13, 2021, via a virtual event by Ron and Jasmine Cephas Jones. The ceremony will be hosted by Cedric the Entertainer.” As you can see, the event itself is quite big of a deal. No wonder why so many online gambling news sites in the US are concerned with the topic. Not to mention betting sites, like Bovada, where you can already find some odds on the best actresses at the Emmys!

Bet on them actresses!

We could think that in 2021 there is no longer such thing as inequality between men and women. But this unequalness is still there. In the forms of glass ceilings, in salary differences, not to mention the different treatment of actors and actresses in the business. About the latter, we could be hearing some dreadful stories from those who did experience maltreatment during filmmaking or even at interviews. This is why, in this article, we would like to put a spotlight on those actresses, who still have to fight all these in their field. So, here we would like to list the odds only on actresses, who are in to win an Emmy Award this year!

You can also choose to place money on series – in different categories –, where women have the lead roles. There is the best Outstanding Limited Series category. In that, you can put your money on The Queen’s Gambit (-300), with Anya Taylor-Joy – just to make one example. But as always, the choice is yours!