Emmys Series Predictions – Bet on them! 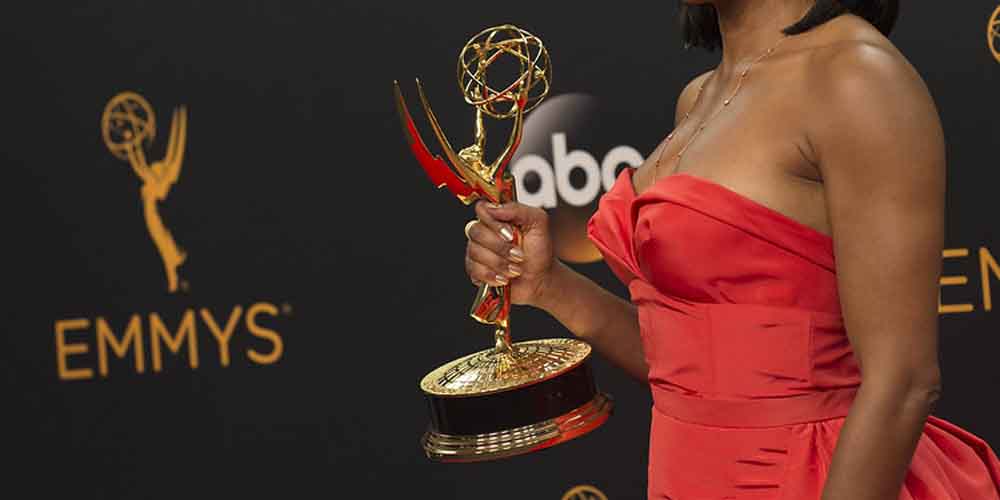 In case you are someone, who likes to place bets on award ceremonies concerning the showbusiness, we have some good news for you. You still have one chance to go in 2021! See the Emmys predictions on the best series and place your bets while you still have the time!

The Oscar Gala is over, the Grammys are also over, but there is still one great gala event with an award ceremony. It is the Emmys 2021! The 73rd Primetime Emmy Awards give you a grand opportunity to bet on the showbusiness. Actresses, actors, series, supporting characters: there are several aspects to bet on the ceremony. Right now, we are about to show you some series predictions at this year’s Emmys! Watch out for them, if you like television – or stream – series, you will probably have some favorites among the frontrunners!

Since the Emmy Award has been around for 73 years, you might know a thing or two about it. However, if you do not, here is a little recap: “An Emmy Award, or simply Emmy, is a trophy presented at one of the numerous annual American events or competitions that each recognizes achievements in a particular sector of the television industry. The Emmy has considered one of the four major entertainment awards in the United States” Also, the “Primetime Emmy Award is an American award bestowed by the Academy of Television Arts & Sciences (ATAS) in recognition of excellence in American primetime television programming. (…) The Primetime Emmy Awards generally air every September, on the Sunday before the official start of the fall television season.”

It is not different this year: the 73rd ceremony will be on 19th September. “The 73rd Primetime Emmy Awards will honor the best in U.S. prime time television programming from June 1, 2020, until May 31, 2021, as chosen by the Academy of Television Arts & Sciences.” So, you still have some time to figure out your bets on the event. If you have no idea, here are the Emmys series predictions for you! Online gambling sites in the US, like Bovada, are already full of it!

They announced this year’s Emmy nominations via a virtual event hosted by Ron and Jasmine Cephas Jones. It happened back on the 13th of July, so ever since then online gambling news sites in the US have been guessing the possible winners. And so have we! It is exciting to this about the possible outcomes. Is not it? If you also think so, you should keep on reading for the Emmys series predictions. On Bovada, you can already see the odds you can place your money on!

Odds and predictions on Emmys series

And these are only your possibilities concerning the series. If you check out Bovada, you can see that you can bet on several other ways. In case you feel like you need help on that, we also have an article on your possible actress bets at the Emmys. Get ready, and wager some!