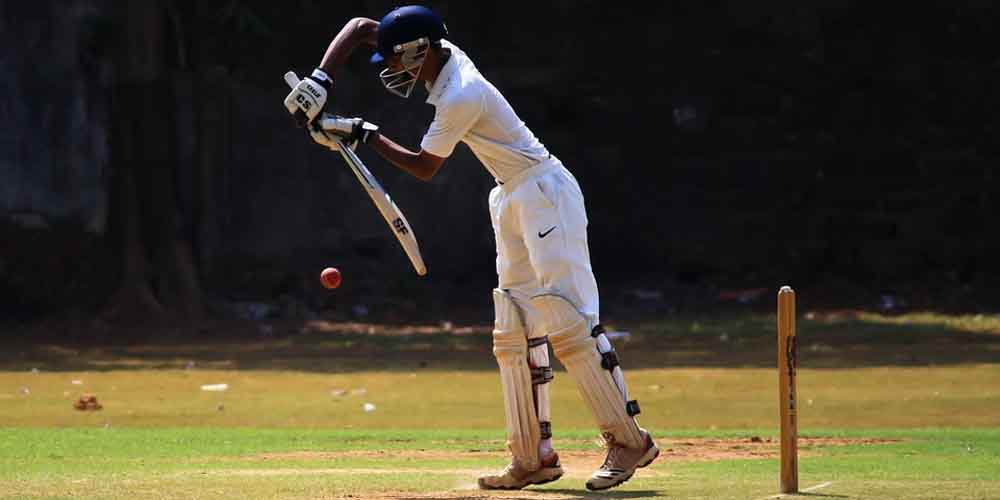 The England ODI cricket odds were always going to be short against Ireland. Ireland is not in the top flight of the game. Something it would probably admit quite freely. However, the Tests against the Windies proved games could work, so the white ball had to have a turn. Ireland were just the nearest and available. That means online sportsbook sites in the UK have been offering rather dour prices for what is likely to be a one-way series. It certainly was in the first game.

The success of the Test series against the Windies drove the Cricket world toward optimism like a moth to flame. Cricket authorities the world over began confirming fixtures again. The IPL will go ahead, the Pakistan tour will happen, and ODI cricket will too, now. The England ODI cricket odds against Ireland were never going to be superb, but that was never the point. Could shorter form matches, lacking Test depth, work without the roar of the crowd? They had to try it and see.

It wasn’t just atmosphere, but bio-security that required exploration. Could they do it safely without the weeks and weeks of quarantine the West Indies suffered? The answer seems to be a cautious yes. It’s just a bit of a shame the actual match played began in quite such a predictable manner. Ireland walked out the crease and as those who bet on sports in the UK regularly will have guessed, walked back. David Willey, one of Morgan’s recalls for the series, murdered them.

You Can Always Bet On England To Beat Ireland

“The last year has been a rollercoaster. Missing out on the World Cup was obviously bitterly disappointing. But to be back out here wearing and England shirt is very special.” Said Willey who took 5-30 on his recall to the team. Ireland slumped to 28-5. It looked more than a little pathetic. That Ireland managed to save their blushes and get an almost respectable score at all is down to Campher and McBrine. It won’t change the England ODI cricket odds, but gives signs of hope.

Campher, on his debut, came in with Ireland at 28-5, and was not-out come the end. His 59 was the only ray of sunshine although McBrine’s 40 was of great assistance. Naturally, as you might expect given those England ODI cricket odds for this match, it didn’t change the result. There’s a reason online betting sites in the UK give them such short prices. They’re that much better. England then proceeded to prove it beyond doubt, winning by 6 wickets with 22 overs to spare.

Not that they made it look all that easy. At one point England were 78-4. However, Sam Billings and Eoin Morgan steadied the line making a stand of 96. That sealed it. Campher aside Ireland hadn’t really been any opposition at all. Willey can be happy with his haul, but it wasn’t against a quality side. The hosts, however, should rejoice at the successful staging of the match, not their performance. Finding England ODI cricket odds will be far easier now ODI cricket can return.

If there are no hiccups in the other matches you can expect to see Cricket return at speed. The IPL will follow England’s lead, as will other national competitions. It might not have been the best match ever played, but it was one of the most important. It was a proof of concept that worked. So get ready to take advantage of UK gambling laws, pick up some great England ODI cricket odds at Bet365, and enjoy the rest of the cricketing year. We may even get a Cup in.

We take a look why the England ODI cricket odds against Ireland weren’t as important as playing the match prove they could do it.