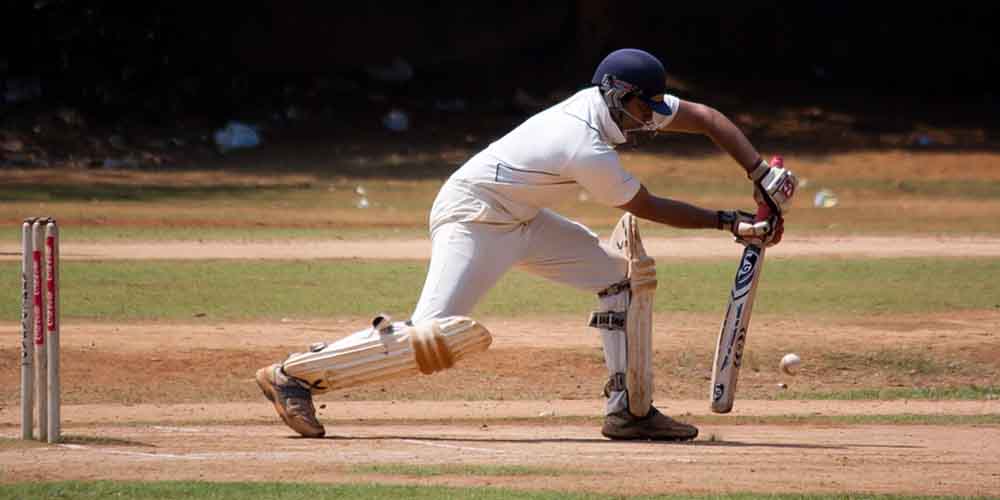 England won against the West Indies, but they didn’t perform to their full potential. This may give their new visitors, Pakistan, hope for a win or two. Naturally, at present, the odds on the 2020 England Pakistan Test series give England a significant edge. Hosts typically have keen advantage in Test cricket. However, these same online betting sites in the UK gave the Windies long odds too, and they ran it close. Pakistan could do better, and be worth a punt at Bet365.

“I am happy,” said Azhar Ali, Pakistan Test cricket captain, “We have experience and young blood in our pace attack.” They’re going to need it. England have shown themselves to have numerous danger-men at the crease, and a formidable attack themselves. If it’s firing on all cylinders you’d have to assume they’ll walk all over the visitors. Still, the odds on the 2020 England Pakistan Test series really do invite a bet on Pakistan to do what the Windies didn’t.

“We have been in lockdown for quite some time.” Azhar continued in positive mood. “It helped us get rid of our rustiness.” England should pay heed to that. This won’t be a side out of sorts but motivated to continue the Pakistani record in England. As those who regularly bet on sports in the UK at Bet365 will know, England don’t always win these games. The last twice Pakistan have visited people bet on England and discovered them wanting. Mostly wanting another win.

Last Two Series Between Sides Ended In A Draw

In 2016 the Pakistani side went home with a 2-2 draw, and just two years ago managed it again. The 1-1 draw in 2018 will haunt England this series. With the lack of crowds that home-field advantage might not be up to much. They could find themselves facing down a determined Rauf, Nasseem and Shaheen. So, the odds on the 2020 England Pakistan Test series give England a tidy 2/9 to win it, Pakistan 15/2. However, Pakistan are probably a more exciting bet on Test cricket.

“Our players seem to be in good touch. The balance of the side is also very good.” Azhar allows himself a smile. “And the good thing is that in the past, we have done well in England at Tests.” His optimism is palpable. The odds on the 2020 England Pakistan Test series may then favor the hosts, but these are no retiring visitors. Indeed, at the very least a bet on a draw, 6/1 at online sportsbook sites in the UK like Bet365, seems in order. History does so often repeat itself, n’est pas?

Get Odds On The 2020 England Pakistan Test Series At Bet365

For those not content to merely wager on the outcome of the series, there are a few side books on the go. As is typical amongst the odds on the 2020 England Pakistan Test series you can also find odds on the top England batsman, prices for a bet on the top Pakistan bowler and a whole myriad of others. Cricket is never short of statistics. Right now Bet365 gives Joe Root the top slot at the crease for England at 9/4. Across the pitch Babar Azam gets just 5/2 to be top Pakistan batsman.

Stuart Broad, back on form again it would appear, is favorite to be top England bowler. He gets just 9/4 to take that honor ahead of Anderson on 3/1 and Archer at the same price. This will be a real tussle and well worth taking advantage of UK gambling laws to wager on. Each man has a lot to prove and this will be idea conditions in which to do it. So, the odds on the England Pakistan Test series are far more interesting than they appear at first glance. It sets up another heroic draw for the visitors.

We take a look at the odds on the 2020 England Pakistan Test series and wonder if this isn’t the perfect time to bet on a draw.