Europa League Round of 16 Predictions

News >Europa League Round of 16 Predictions 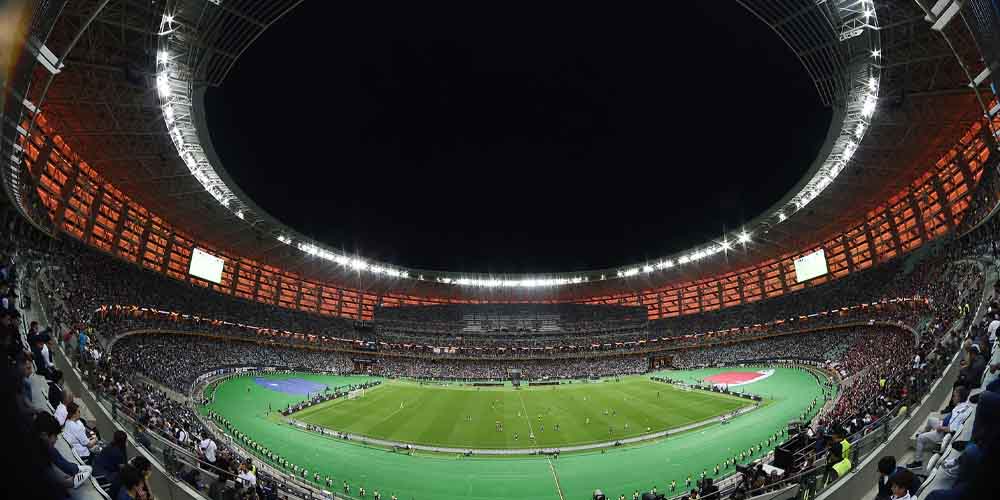 The 2019/20 Europa League season will continue with the second legs of the round of 16 games on the 5-6th of August. Except for two ties where even the first leg wasn’t played yet. Now, these teams will only play one game to decide who can get through to the next round. In the Europa League round of 16 predictions, you can find the favourites of all these duels.

16 teams are left in this season’s Europa League who are all fighting for a place in the final on the 21st of August in Cologne, Germany. We can find several top teams in the competition like Bayer Leverkusen, Inter Milan, Sevilla and Manchester United. Six pairs have already played the first leg of the round before the break, but in the Inter Milan vs Getafe and Sevilla vs Roma tie only one game will decide. Let’s see the favourites for all the remaining games and for qualifying.

Some of the ties already look to be over after the results of the first leg. Like the Manchester United vs LASK Linz tie, where United managed to knock out the Austrian team in their home 0-5. So the second leg really looks like a formality at Old Trafford, with the home team’s odds of 1.33 to win. Basel got a confident win as well in the home of German side Eintracht Frankfurt with 0-3. Usually, we shouldn’t underestimate German teams, but this difference seems to be too huge to overcome. Though the odds by online sportsbooks in Germany are suggesting a tough game with 2.50 for a home win and 2.70 for the guest’s victory. Still, Basel are the top favourite to go through with the odds of 1.025.

Another Bundesliga team, Bayer Leverkusen are in a much better position after their 1-3 win against Rangers in Glasgow. While the third German team, Vfl Wolfsburg will visit the home of Shaktar Donetsk after their home defeat. They can still turn around the tie but they need to score at least twice after the first game’s 1-2 result. Online gambling sites in Germany are favouring Wolfsburg to win in Ukraine with the odds of 2.50. But Shaktar are the favourites to qualify for the quarter-finals with the odds of 1.28.

Turkish side Istanbul Basaksehir have already achieved their best result in the Europa League with getting to the last 16. And now they have a chance to get even further after beating Copenhagen at home 1-0. They are the favourites to qualify for the next round with the odds of 1.28. Even more tight is the next pair. Olympiacos, who eliminated Arsenal in the previous round and another English side, Wolverhampton. After a 1-1 draw in Piraeus, the chances of Wolves are looking good in the Europa League round of 16 predictions. They have the odds of 1.44 against Olympiacos’ odds of 2.62.

Two exciting games are left where only one game will decide the qualifying teams. Inter Milan will play against Spanish side Getafe who have been great all season in the Spanish league. The teams will face each other in a neutral, German stadium with the Italians being the favourites. But Antonio Conte’s side has to watch out as Getafe knocked-out Ajax in the previous round. In the other tie, two big teams, Sevilla and AS Roma will fight for the victory. Sevilla have already won this competition a record 5 times, so will have all the experience. While Roma can hope for the goals of Edin Dzeko and Justin Kluivert. Plus that their defenders can stop Sevilla’s best player Munir. The odds of Sevilla to go through is 1.75, while Roma has the odds of 2.00 in the closest tie from all.