Grab A Bet on The West Indies To Win The 3rd Test Quick!

News >Grab A Bet on The West Indies To Win The 3rd Test Quick! 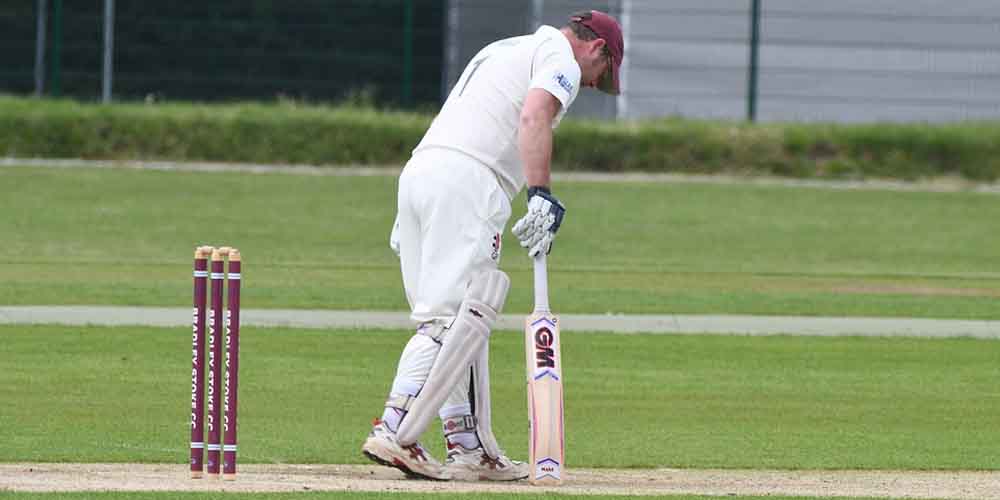 Ben Stokes did for the West Indies in the 2nd Test. His performance with the bat was superb, his bowling just right. However, that doesn’t mean you shouldn’t bet on the West Indies to win the 3rd Test. After all, Ben doesn’t respond all that well to pressure when away from the crease (see the 1st Test). He’ll have plenty of time to think about how much hangs on him. This could well be to the Windies’ benefit. It could so make hitting up Bet365 or other online sportsbooks in the UK to back them well worthwhile.

“This is the perfect return to cricket.” Jason Holder enthused after the 2nd Test. He may have seen his side lose by 113 but they go into the final test level 1-1 with England. “It’s all to play for.” He assured the fans. He’s not wrong. England’s victory was brilliant but hung far too heavily on just one man. Ben Stokes. His time at the crease was invaluable, his bowling all too troubling for the Windies. He alone could be reason enough not to bet on the West Indies to win the 3rd Test match.

“Stokes and Sibley played really well.” Holder was perhaps underplaying their role. Without their great knocks with the bat England would have lost. “If we had fought in a few more spells we’d possibly have been in a better position.” Mused the Windies’ captain. Which is true. Then he said; “We challenged the England batters a lot.” Which perhaps isn’t. Those who regularly bet on sports in the UK at Bet365 and the like will spot this for what it is. Mostly wishful thinking, really.

Holder Happy With Bowlers But Not Batsmen After 2nd Test

Oh sure, their attack did for the likes of Root, who barely got into the 20s before seeing himself walk back to the Pavilion. But Sibley and Stokes piled on too many runs for the Windies to chase down. Especially after collapsing to 23/3 in the 2nd innings. Anyone who’ll bet on the West Indies to win the 3rd Test must hope they’re not so profligate next time. This wasteful opening of their chase cost them dearly. It also perhaps highlighted the lack of those who didn’t travel with the team.

“You can say a lot of things afterwards.” Jason Holder is not easily rattled. “The guys really put up a good effort. We need a few more better starts and to capitalize on certain moments in the game.” He continued. “I thought the bowlers stuck to it and did a really good job. I’m happy with the way our bowlers bowled.” Just a shame they couldn’t remove Stokes or Sibley before their massive scores, isn’t it? Perhaps that’s why their odds at online betting sites in the UK remain at 15/2.

As those who will bet on the West Indies to win the 3rd Test will promise, the Windies can win. We’ve seen them do it. However, with Ben Stokes focusing on playing instead of leading it’s more of a challenge. Jason Holder and co. know they need to beat Stokes to beat England. The only question remains as to how they go about that. Their bowlers are yet to find his measure, and surface conditions don’t favor them. Worse still, he’s proving as dangerous with the ball as with the bat.

Man Of The Match Odds

“We just have to tighten up a little more.” Jason Holder apparently has a plan. “The evening’s batting performance really set us back.” So avoiding losing so many wickets so fast will be paramount. Jason has bet on the West Indies to win the 3rd Test by outscoring Stokes, and that might just be possible. So then take advantage of UK gambling laws to bet on England if you must, but you’ll get more out of a wager on the Windies. Especially at those 15/2 odds on offer at Bet365.

We take a look at why a bet on the West Indies to win the 3rd Test will mainly be a wager they can rein in the England all-rounder Ben Stokes.