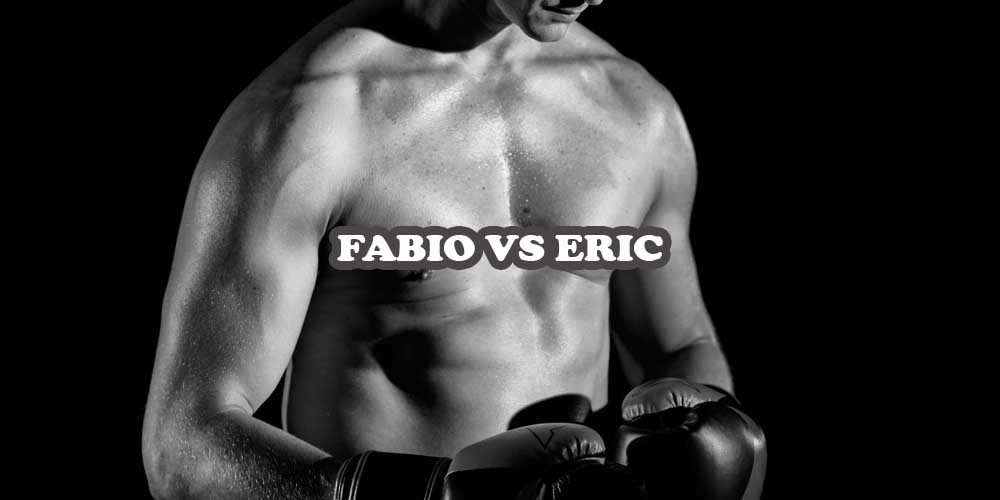 On 6 March 2021, two professional boxers Fabio Wardley and Eric Molina will fight at Wembley Arena, Wembley. Both of the boxers have very successful boxing careers which makes the fight more exciting and interesting. Who is your favorite boxer in Fabio vs Eric betting odds?

Fabio Wardley is a British professional boxer who got the English heavyweight title last year. The boxer started his professional boxing career in 2017. He fought with Poland boxer Jakub Wojcik at York Hall and won the fight. Since that time, the professional boxer has been involved in 10 bouts without any loss. He won everyone who shared the ring and mostly with lockout. He’s stopped 9 of his opponents, so his current knock-out ratio is 90%. Who do you support in Fabio vs Eric betting odds? Visit  1xBET Sportsbook and support your favorite boxer.

The same year Fabio fought with Zheko Zhekov and Scott Saward at Epic Centre, Magdalen Street, Norwich, and both of the fights finished with Fabio’s victory. According to BoxRec results, every year boxer has participated in two or three fights. So, in 2018 firstly he fought with Ferenc Zsalek and six months later fought with Phil Williams, and these two fights ended in favor of Fabio. Differ from previous years in 2019, the boxer entered three fights with Morgan Dessaux, Dennis Lewandowski, Mariano Ruben Diaz Strunz and became the winner of all three rings. If you want to look at boxing odds, visit online bingo news in the UK and bet.

Moreover, the undefeated boxer stopped Simon Vallily in three rounds at Matchroom Fight Camp in August 2020 for the vacant English title. So, he could get his first professional belt. This was not the last fight of 2020. So, successful boxer’s last fight was against Richard Lartey at Wembley Arena, Wembley and he won by technical knockout in the 2nd round. Who will win in the next fight when Fabio Wardley will face Eric Molina on 6th March 2021 at Wembley (SSE) Arena, London?

Who is Eric Molina, the opponent of undefeated Fabio? Eric Molina is a Mexican-American professional boxer with approximately 13 years of a boxing career. He started his pro boxing career by losing to USA boxer Ashanti Jordan in 2007. But, this did not stop the boxer and during the next five years, he achieved 18 victories without any losing. After a long- time of victory, the boxer experienced the loss in the fight with former two-time world heavyweight title challenger Chris Arreola. In spite of losing the fight, his opponent got seriously hurt.

Professional boxer scored his biggest professional career in 2014 by stopping former world heavyweight title challenger DaVarryl Williamson. Later he got victory over American boxer Theo Kruger and Brazil boxer Raphael Zumbano. In 2015, Molina challenged for the WBC world heavyweight title but was defeated by defending champion Deontay Wilder. Read the news about How to Find the Best Way to Bet on Boxing? and support your fighter by visiting  1xBET Sportsbook.

Molina got his second biggest win by stopping former two-weight world champion Tomasz Adamek in the tenth round in 2016. As a result, he won the vacant IBF Inter-Continental heavyweight title. Do you want to support Eric Molina in Fabio vs Eric betting odds? Go online sportsbook sites in the UK and find exciting betting.

One of the sensational pieces of news about the boxer was his fight with undefeated champion Anthony Joshua in Manchester in 2016. He fought for the IBF heavyweight title but unfortunately lost by third-round knockout. Boxer’s last fight with Croatian boxer Filip Hrgovic finished with his defeat. So, what is your opinion about his next fight with Fabio at Wembley Arena, Wembley on 6 March? Whose victory do you believe in Fabio vs Eric betting odds?