Formula One Odds Favor The Usual Suspects Again This Year 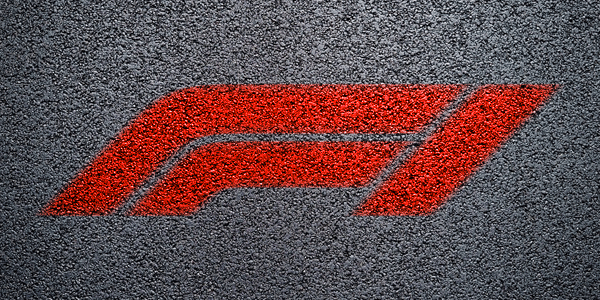 Back after it’s winter break the F1 circus has splattered itself across Melbourne for the Australian Grand Prix this weekend with the usual mixture of braggadocio, brake fluid and big business but will this season again be a two horse race between Mercedes and Ferrari or does anyone else stand a chance of winning? We take a look at all the Formula One odds and some of the gossip from the paddock as the teams and drivers prepare to see who’ll be the world champion this year.

What do you call two dozen planks moving in circles at 200mph? Formula One. Yes, that’s right the rich boys in their romper-suits and souped up go-karts are back, once again demonstrating you don’t have to have a personality to drive fast and that if you spend more than everyone else on research and development you’re a shoo-in for the title, but as the 2018 season gets underway in Melbourne do the Formula One odds offered by the bookies tell the full story or is there more to this than meets the eye?

Unfortunately the answer is probably no. Formula One odds favor all the usual suspects and underlines just how much the big names are drawing away from the pack, if you’re Force India, Williams or Haas you’re not racing to win, just to be the best of the rest as Ferrari, Mercedes and Red Bull are likely to dominate from the start. This means if you’re going to take advantage of Australian gambling laws to bet on the Grand Prix this weekend the choices for winner are obvious, however F1 isn’t just racing.

Formula One Odds Leave The Writing On The Wall

In a repeat of the annual delusion-fest preseason all the drivers and teams have talked up their chances despite the bookies Formula One odds (for those that like to bet on sports in Australia and elsewhere) manifestly dismissing the idea they’ve any realistic chance at all. Alonso seems to believe McLaren has a hope, Max Verstappen thinks just driving fast will get him the title and Force India seem to be suggesting that their car is fast enough despite being a generation behind and boss Vijay Mallya losing his super yacht.

If you watch Formula One odds are you’re doing so to see the spectacular accidents rather than a bunch of overpaid mechanics shaving a micro-second off their best lap time, and in their ever more alarming rush to shed their entire audience Liberty Media have introduced the ugly and unnecessary halo safety device (F1 shouldn’t be safe, dimwits) and removed the Grid Girls because the barely dressed bimbos were starting to display more personality than the drivers who, let’s be honest, don’t really have any.

The big story is that Formula One odds leaders Vettel and Hamilton are both racing for their fifth title in pursuit of the Michael Schumacher set record of seven world championships and you can expect things to become tense between the two as the season progresses, although perhaps not as tense as the behind the scenes arguments that the likes of Bernie Ecclestone and Toto Wolff claim may see Sergio Marchionne (Ferrari Chairman) pick up his toys and go start a rival championship of his own.

Just how true this is remains to be seen, F1’s contracts expire in 2020 and as usual with Formula One odds are this is just a negotiating position, but it doesn’t look good. Nor, of course, does your defending world champion admitting that in his 11 years in the sport there has been no improvement in diversity whatsoever. Of course if you’re Australian gambling news coverage of the back drama will improve the chances local lad Daniel Ricciardo has of winning I’m afraid the Formula One odds rather suggest it won’t matter anyway.