Frank Lampard Next Club Odds: Another PL Club or U21?

News >Frank Lampard Next Club Odds: Another PL Club or U21? 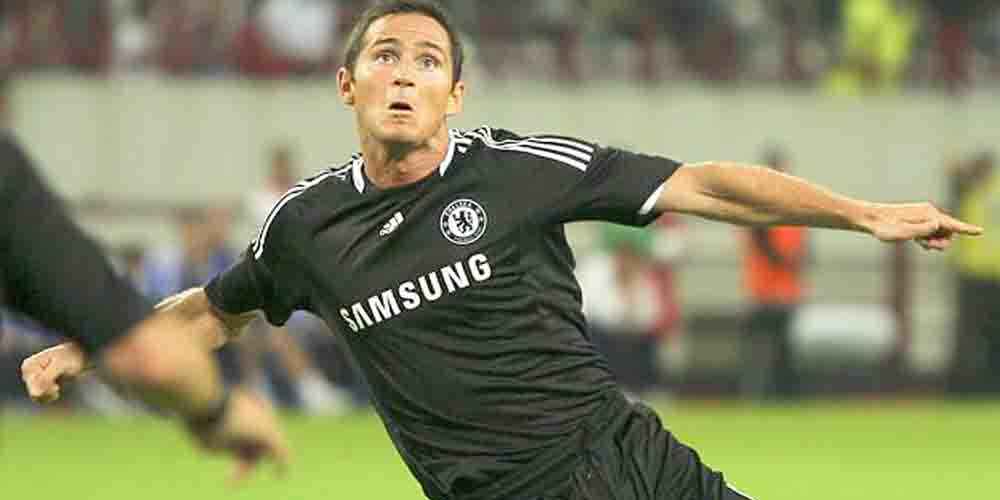 Frank Lampard must have mixed feelings about the recent Champions League victory of Chelsea. His former club got to the knockout stage under his management, but it won the trophy under new manager Thomas Tuchel. Lampard had a part in their success though which might get him another job. Let’s see the favorites in the Frank Lampard next club odds.

The former Chelsea legend spent only 18 months at the club as its manager and hasn’t been offered any other role since. Lampard was a great player, no doubt about it, but as a manager he wasn’t as convincing. He had a great start at Chelsea after the team finished 4th place in the 2019-20 Premier League season. And he also led the team based on young players to the 2020 FA Cup final.  It was a great achievement from the former Derby County manager who also took Derby to the play-off final in the Championship. But everything changed this season when Chelsea spent £200 million on new players including Kai Havertz, Timo Werner and Hakim Ziyech. Lampard couldn’t get the best out of his players and the team stood only in 9th place in the league when he was sacked.

After his mixed previous seasons it will be interesting to see where Lampard can continue his career. Online sportsbooks in the UK mention Crystal Palace as the most likely option to be his new club with the odds of 1.83. Roy Hodgson has already announced his departure at the end of the season. And Lampard can be a great replacement for him. He could stay in London, managing another Premier League side with probably less expectations though. Lampard could also bring a more attacking style to the club which would also make the fans happy.

But Palace are likely to fight against relegation in the next season which might be too big a task for Lampard. Who can choose a less demanding role instead. Like to be the new manager of the England U21 team. The Young Lions crashed out at the group stage of this year’s European Championship. And their manager, Aidy Boothroyd stepped down from his role last month. Lampard has already developed several young players at his former clubs. So he could be the best person to get the job. The Frank Lampard next club odds offer 3.00 for this option.

Possible roles at the Championship

Lampard started his managerial career at Championship side Derby County and achieved good results with his team. Now he might be back in the second-tier of English football as the manager of West Bromwich Albion. He can replace Sam Allardyce who is leaving the club after he couldn’t save the team from relegation. If Lampard takes this job he can prove his skills again which might offer him better positions in the future.

Online gambling sites in the UK also mention another Championship side, Bournemouth to be his next club. The Cherries were close to winning promotion this season but lost against Brentford in the play-off semi-final. Next season they can try again with Lampard who has the odds of 6.00 to be their new manager. But with Thierry Henry also mentioned as a possible candidate to get the job, Lampard is not likely to move to the seaside. Or to Scotland as the new manager of Celtic, which has the odds of 10.00 on 1xBet.