Funniest Olympic Fails – The Lovable Characters Of The Olympics

News >Funniest Olympic Fails – The Lovable Characters Of The Olympics 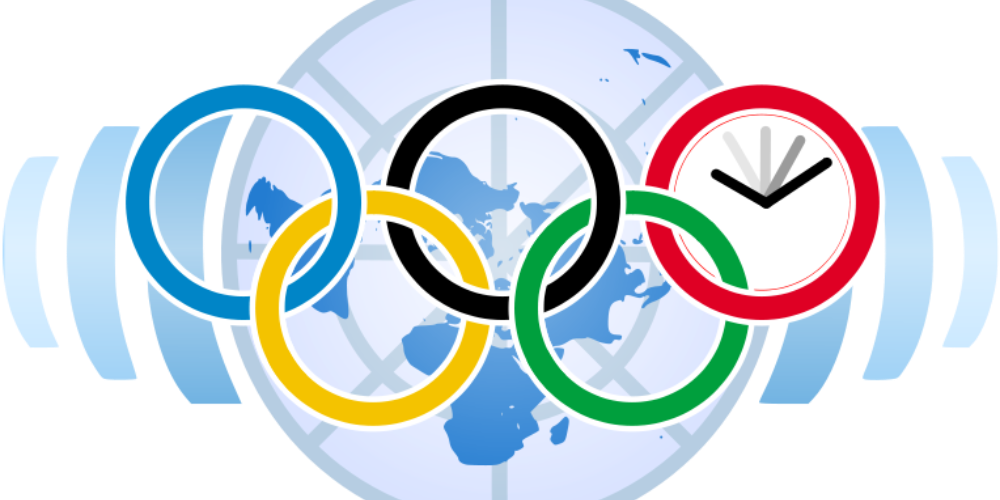 It’s not the victory but the trying that matters. Truer words have never been spoken in connection with the stars of this article. More than once in the history of the modern Olympics, this sentence proved to be true. The following athletes have become real stars. We must not forget about athletes whose performance can evoke multiply emotions in us. We can judge them in many ways, but we decided to see the funniest side of the Olympic Games. There is a slight similarity between them and the characters in talent show auditions who we get to watch for what they don’t know. Check out who we are talking about and their funniest Olympic fails.

Failing is normal, even in the Olympics. True, it’s more awkward, but we are humans, after all. Unfortunately, we can’t list every funny moment of the Olympics, even if we have them in abundance. Although we will mention some of the forgettable but funniest Olympic fails here, that happened in mere seconds. Like the cameraman, who fell backward while recording, or the awkward moments in water ballet when someone accidentally touches something they shouldn’t. Even the iconic Usain Bolt belongs on this list. A cameraman practically moved him down after his win. Last year, in Tokyo, Pamela Ware scored 0.0. After taking a misstep, she landed in the water feet-first. The faces! You should always look at the hilarious grimaces athletes make. Sometimes the uniforms make the athletes’ lives miserable, and other times the equipment. Like when the pole vaulter, Lazaro Borges’s pole snapped in mid-flight. Find more fails below and enjoy!

This was more of a technical failure but a failure nonetheless. The opening of the 2014 Winter Olympics was full of events and spectacles, but it didn’t start without problems. Before the athletes walked in, fog swept through the arena. In the middle of which, five massive snowflakes appeared. According to the plan, the five snowflakes would have turned into the five Olympic rings if the last snowflake hadn’t given up. The symbol of the Games had four circles and a snowflake. Maybe it wasn’t even a mistake but a genius innovation! Check out 20bet sportsbook and bet on the upcoming Winter Olympics!

The Funniest Olympic Fail in the History of the Olympics

In 2000, they wanted to encourage as many developing countries as possible to participate in the Sydney Olympics. So three amateur swimmers were also allowed to compete. However, Eric Moussambani, from Equatorial Guinea, eventually won the right to go to the Olympics, as the committee disqualified the two other swimmers.

The inexperienced athlete completed the distance in practically twice as long as the average. He managed to set a record in the 100-meter freestyle by reaching the finish line with a never seen before slowness in 1:52.72 minutes. For comparison, the winner, Pieter van den Hoogenband swam 0:48.30 minutes. The audience was afraid that he would either give up ahead of time or need a rescue. At least he still won the qualifying competition, thanks to the disqualifications. In his defense, though, the athlete didn’t even see a regular swimming pool a few months before the Olympics.

Recall 2004, when we witnessed a minor miracle in the swimming pool. Eric Moussambani was the gentleman who gifted us with the longest 100 meters freestyle in the history of swimming in the Olympics. His performance wasn’t the only one among the funniest Olympic fails. Hamadou Djibo Issaka, the 35-year-old Nigerian, based on his performance, was named the rowing sloth by online sportsbook sites in the UK. He fought with the elements but finally reached the finish line in 8:09.66 minutes. He finished 1:40 minutes behind the winner and 1:12 behind the second-worst time. The audience cheered him on, and he took it gratefully. According to him, the rowing went well. Issaka, like Eric, learned the basics of his new sport shortly before the Games. He participated in the Olympics with a Wild Card and practiced in Egypt for only two months before the Games.

Michael Edwards, aka Eddie, is the name of the Eagle who became such a celebrity that they made a biographical movie about him. The film stars Taron Egerton, who has since played Elton John, as Eddie. Part of the truth is that Edwards was a more experienced athlete than Eric the Eel.

He started skiing as a kid and wasn’t that bad at it. Yet, Eddie still didn’t make it to the 1984 Sarajevo Olympics and decided to switch to ski jumping because there were no other British ski jumpers. So he didn’t have to compete to get into the next Winter Olympics. The change wasn’t such a good decision since Eddie didn’t have a ski jumping figure. He weighed more than most ski jumpers and had goggles, which steamed up.

However, the show has to go on. Eddie took part in a world championship in 1987 and qualified for the 1988 Winter Olympics. In Calgary, Edwards competed in both the 70 and 90 m ramp and finished last in both competitions. Almost 34 years have passed since the World cheered for him. Though not for winning or beating anyone but to survive his jumps. His decision and one of the funniest Olympic fails determined his career and won him media attention, fans, and even a movie as well. Speaking of which, if you want to have a good laugh, check out the funniest and strangest winter sports here.

One of the most iconic and funniest Olympic fails is linked to the Jamaican bobsleigh team. Again, this failure resulted in a film called Cold Runnings. In this case, the situation was funny and not the actual mistake. The members of the Jamaican bob team were sprinters who had never competed in bobsleigh before.

They finished only thirtieth in the Olympics, yet they were among the favorite participants. Athletes from the tropical country practiced bobsledding for the 1988 Winter Olympics without prior experience. They started with borrowed equipment, completely without routine, but unfortunately, they didn’t finish the distance because they crashed on the way. One of the strangest Olympic sports has four turns. The accident happened in the third, meaning they couldn’t finish the last one. They were inexperienced, and that is what caused the unfortunate event.