Like most sports and gambling activities, poker also has its own phrases and definitions. You need to know most of them to be successful in the game. But if you want to be cool and sound like a pro, just learn some of the terms from the essential poker slang. Like the phrases, American Airlines, clicking buttons, or Dolly Parton,  where all of them have a new special meaning in poker.

We already mentioned the most common poker terms in our previous article from the names of different actions to the most common poker hands. The list of special poker phrases is almost endless though with some really funny ones. You don’t need to be an experienced player to know them and recognize their meanings in your next tournament. Or when you’re playing with your friends. As our collection provides you with some of the most common ones in order to widen your knowledge.

You’re probably familiar with the most common poker hands like full house, royal flush, or trips. But there are other special phrases for different hands, sounding more like nicknames than actual terms. The following examples belong to the essential poker slang, so you can meet them in big tournaments.

In the general gambling dictionary, we already mentioned whales, sharks, and pigeons which refer to better and worse players. Poker players on different levels and with different hands can also have unusual names as you can see below:

You can also come across the next few expressions in a poker game during some poker action. 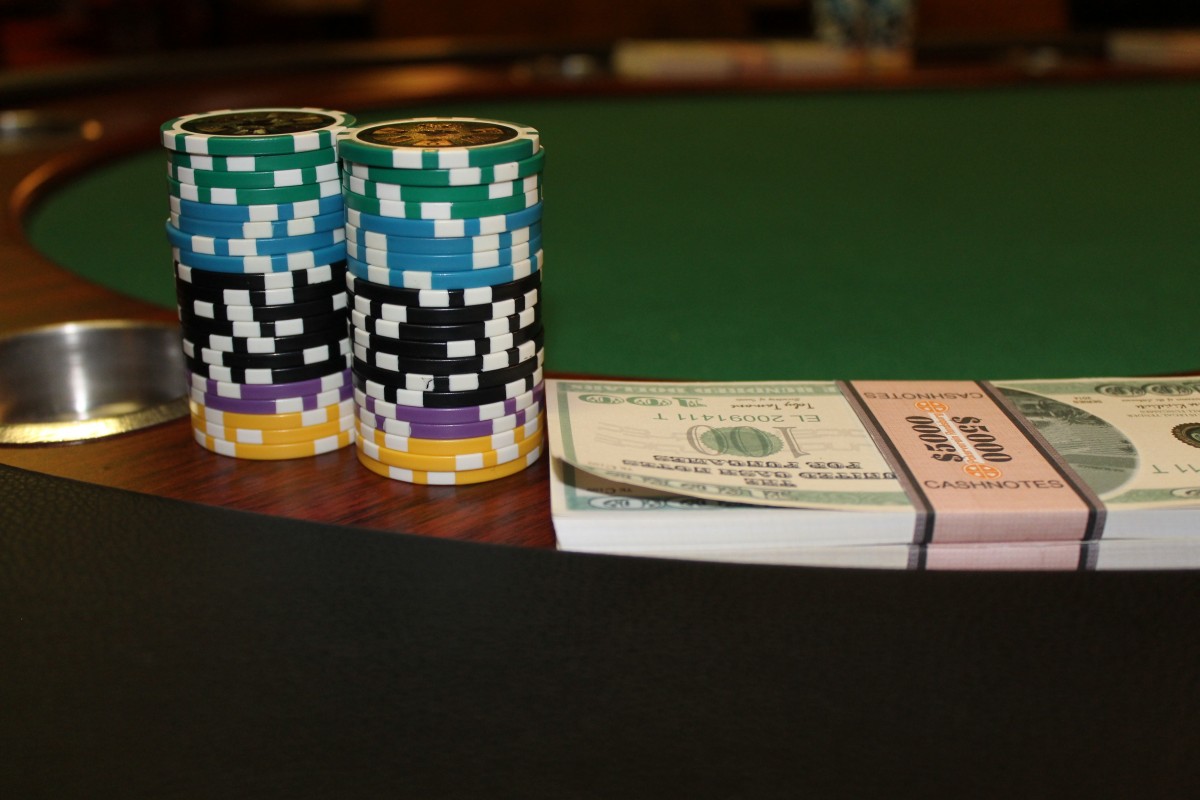 These are just a few examples of poker slang, but they might help you to understand the game better. Whenever you play it in a brick and mortar or online casino sites in the UK.

After Neteller and PayPal, Skrill Enters the US Gambling Market

Poker Promotions in the United States

Win a Trip to Bratislava and Join the Unique Live Poker Event!