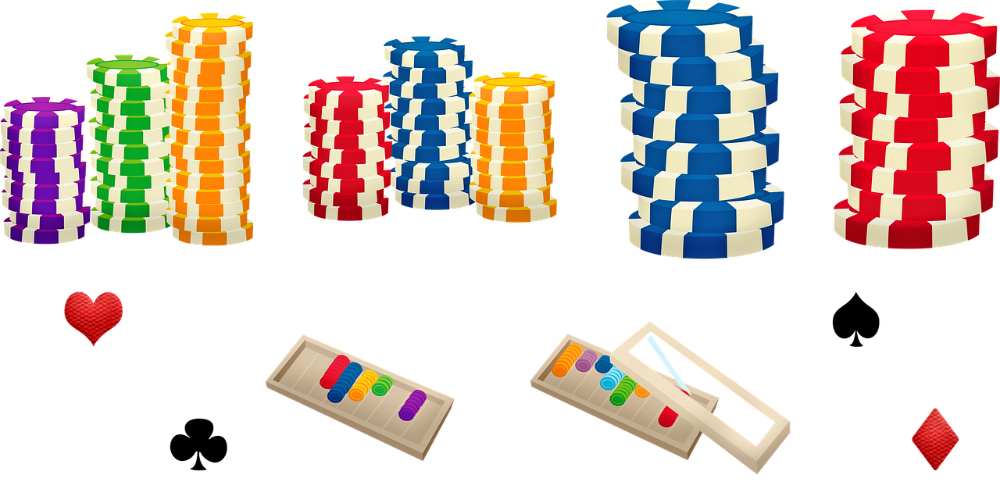 Experienced poker players are surely aware of the special phrases and expressions of the game. Like big blind, gutshot, or kicker which might sound strange for a beginner. But if you’d like to learn the game it’s useful to learn the most common poker terms. From the names of the hands to some special actions.

Every sport has its own language just think about offsides in football, touchdown in American football, or dunk in basketball. Poker is no exception with its special dictionary including all the important hands, tricks, and other phrases. If you haven’t played poker before, first all these strange expressions can be overwhelming. But it’s necessary to learn the most important ones in order to play the game. And if your aim is more than defeat your friends, you have to know all poker terms which are used at the major tournaments. In the following list, we tried to collect the most important ones along with some of the most interesting expressions.

The most important terms you need to know first are the names of the basic actions in poker. These are the most common poker terms you can meet in a game from the opening round till the end:

Of course, it’s also useful to know the name of the different rounds and the hands that can help you win. We already mentioned them in our previous article, but just to recap some of them. The smallest hand you can win is a pair, while the highest-ranked hand is the royal flush.

The next step to be good at poker is to visit one of the online poker sites in the UK and practice it. During the games, there are other common phrases that you can come across. One of the most well-known phrases is all-in, which is often used in films and videos. It means that a player puts all of his chips into the pot with the risk of losing them. Bluff must sound familiar as well but if you can successfully use it during poker, it can also help you to win. We use this phrase when a player with a bad hand makes a bet or raise in order to look strong and force other players to fold.

Draw in poker means playing a hand that is not very good but can still improve. Drawing dead means not getting the card you were hoping for. Muck can mean the same as a fold, but also the pile of dead cards not in play in front of the dealer. The dealer as you can guess is the person who distributes the cards. Or just a program that does the same automatically in online poker games. The pot is the total amount of money that the player with the best hand will win.

Expressions You Can Also Hear In Poker

Usually more experienced players us the following phrases but it’s still worth learning them. Community cards are cards in the center of the table shared by all players. They are also known as board. Pocket cards are the cards in your hand, which are not part of the community cards. In Texas Hold’em it’s your two down cards also known as hole cards. A kicker or high card can determine the winner in the case of identical cards when we don’t use this card in a hand. While an overcard is a card that is higher than any other on the board.

Bad beat is a term for bad luck, if a player is on a series of bad beats, he is on tilt. Nuts is the best possible hand a player can have at a given moment. But it can change during the game. When a player has the middle two cards of a straight as pocket cards, it’s called gutshot straight. Connector means sequential pocket cards. While the term backdoor is used when a player makes a hand on the turn and the river. There are lots of more specialized terms in poker. But you can already start playing with the knowledge of the basics on one of the online casino sites in the UK. And learn the rest when you become an experienced player.