Gambling Laws In The UK Set For A Wide Ranging Overhaul 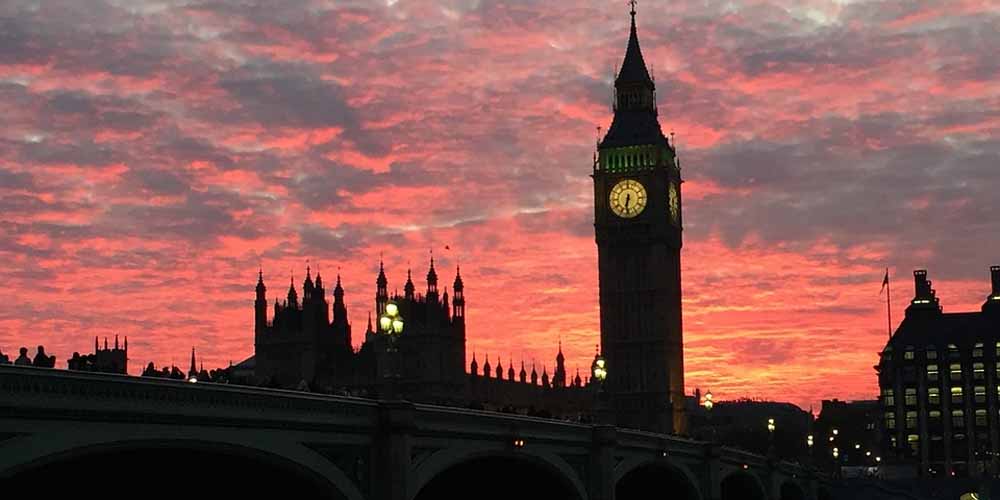 The UK’s Conservative government has decided to be pro-active. Given its track record, and the impending doom that is Brexit, this is desperation at work. Most presume the government is reforming gambling laws in the UK simply because it’ll be popular. Or at least should be popular. Those running online sportsbook sites in the UK like Bet365 may not agree, but they may not get a choice. Although the Culture Minister, Nigel Huddleston, ensured they at least get asked.

Britain has an issue with gambling. Some 400,000 people are addicted to it. 55,000 of those are children. This is a calamity. The sort that makes headlines in tabloid newspapers. Thus any attempt to combat it will likewise make the headlines. So the Conservative government in the UK sees this as an easy way to generate positive, non-Brexit related, news coverage. Unfortunately, their charge at reforming gambling laws in the UK is almost overly transparent. A populist move.

Certainly, they may assist in reducing problem gambling in the UK. Anything is possible. But they’ll settle for merely looking like they’re trying to reduce problem gambling in lieu of any actual results. Actual results are tricky for Conservative governments. However, that’s not to say they can’t get what they want. They want reform. They’ll get reform. Gambling laws in the UK will change. Looking at their proposals, you can bet on sports in the UK to pretty much hate it.

The headline grabber is the possible ban on football jersey sponsorship. Gambling companies sponsor half the Premier League. A change in gambling laws in the UK could severely dent the income of some teams. That’s a big deal. Perhaps too big a deal. It almost makes you wonder if that isn’t a pawn the government will sacrifice soon. A proposal they’ll drop over the next eight weeks as they ask for evidence from all concerned parties. The gambling industry amongst them.

“The call for evidence will be a genuine appeal for anyone with an interest in the gambling industry to submit their views.”

“We want to make sure that the regulation is right for the digital age.” Said Nigel Huddleston when he addressed the Betting & Gaming Council. They represent the industry. The very people likely to object to some of the new measures. But he did welcome their input. “I’m very keen for BGC members to contribute.” He told them. We’ll see if that’s still true when his changes to gambling laws in the UK start effecting the daily operation of online betting sites in the UK like Bet365.

Looking at the proposals there is much they’ll have concern with. The raising of the age at which people can play the lottery, caps on how much customers can lose, an end to enticement bonuses. Even an ombudsman. It’s all very detailed. The ban on sports sponsorship, particularly in football, is perhaps the least of them. That’s a change to gambling laws in the UK a long time in coming. However it will be a serious adjustment, and the Tories may shy away from it soon.

“It is important the review is evidence-led and strikes the right balance.”

This is most especially true if dropping that proposal gets agreement on the rest. Just whether the tabloid press and van bangers will accept it is another matter. The Conservatives have approached this change to gambling laws in the UK as a political expedient. There’s just a chance they could have bitten off more than they can chew. Reforming UK gambling laws is never as easy as it appears. Tony Blair found that out in 2005. Boris Johnson is probably going to find out for himself in 2021.

We take a look at the proposed changes to gambling laws in the UK the British parliament has floated ahead of a consultation period.