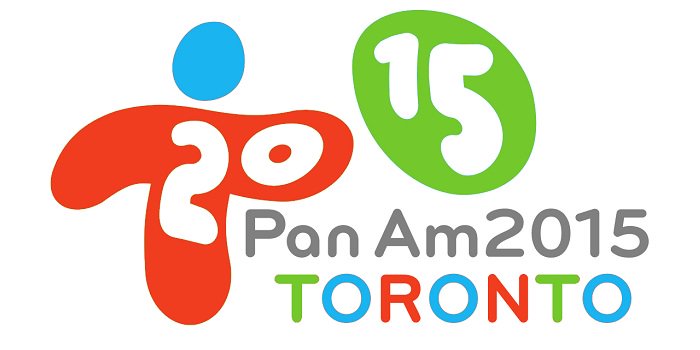 More than 6,000 athletes from the Americas will compete for the brightest medals on the continents.

The seventeenth edition of the Pan American Games have begun past Friday in Toronto offering us already on the start interesting clashes in many sport categories. The games are traditionally organized on every four years, usually in the year before the Summer Olympic Games,

• Events held in more than 50 sports
• More than 6,000 athletes from the Americas
• Schmidt and de Grasse among the stars

uniting the greatest sportsmen of the Americas in a variety of summer sports competition. On this year’s edition there are 41 countries participants which will compete in 36 sports and 51 disciplines, gambling news reports. The Basque pelota is the only sport that is dropped out of the list from the previous games in Guadalajara. The new ones that are added are Golf, which will also be part of the Olympic program for 2016) wand the Canoe slalom, the only Olympic discipline that has never been held on the Pan American Games so far.

An idea that unites the Americas?

The first games in Buenos Aires had been planned for 1942, but the world war postponed them till 1951

It was in 1932 when several representative of the International Olympic Committee (IOC) from Latin America made a proposal for organizing Pan American Games in order to unite sport nations from the Americas. However it took 19 years for this idea to become reality. After several meetings of the Pan American Sports Congress Buenos Aires was the host of the first Pan American games in 1951 where 18 sports were offered. Most of the participants were coming from the Latin America, while the Countries that were part of the Commonwealth of Nations such as Canada did not compete.

In the years that come the Pan American games were growing not only in the sports offer they provided but also in the number of athletes that participated on the Games. However the lack of international attention in the past years was a reason for many to criticized the idea of Pan American Games. It is especially the case that in North America the interest for the Games is very low, practically not giving any importance to them in the media. This is also due to the fact that many sports federation are not using the Pan American Games as Olympic qualification tournaments, so they decide to send less know athletes.

According to online gambling sites in Canada, the most successful nation in the history of the Pan American Games is the United States of America with 4172 medals out of which 1861 gold. They are followed by Cuba with 1932, 839 gold and Canada with 1696, out of which 377 are gold.

The American swimmer and the Canadian sprinter are expected to be the stars, and to give some rank to the event before next year’s Olympic games

Whether the Games in Toronto, which will be held until July 26, will contribute to a greater public visibility of the Pan American Games is questionable. There are many skeptics concerning this issue which question the legitimacy of the Games stating that is a sport event of B-class athletes. However, there are others that looks more optimistically on the event. The Games will take place at venues in Toronto and seventeen other Golden Horseshoe communities. They will host 6,135 athletes representing 41 National Olympic Committees (NOCs), which makes the Pan American Games the greatest sports event in Canada when athletes competing are concerned.

In the seventeen days of the competition we will have the opportunity to see some of the big stars in several competitions. The swimmer Alisson Schmidt, which set a new Olympic record on the Olympic Games in London on 200m freestyle, will try prove her dominance in the pools in Toronto too. She will be a leader of the American swimming team which is the greatest favorite for collecting the golds in most of the swimming disciplines. The new Canadian sprinter superstar Andre de Grasse will also be part of the 100m race. Many athletics experts consider de Grasse to be the greatest Canadian sprinter since Donovan Bailey. This is definitely a comparison that the young Canadian will need to justify on the Games.

Two days from the competition are already behind us. The most successful nation so far on the seventeenth Pan American Games is the host Canada, winning a total of 24 medals, 10 of which gold in cycling, diving, shooting and rugby. The USA is right behind with 19 medals 7 of which golden. However, many that bet on sports in Canada, suggest that as the competition proceeds the USA will take the lead on the gold medal list. In the following days the program of the Games will be richer for the swimming races as well as the fights in the boxing ring in Toronto.