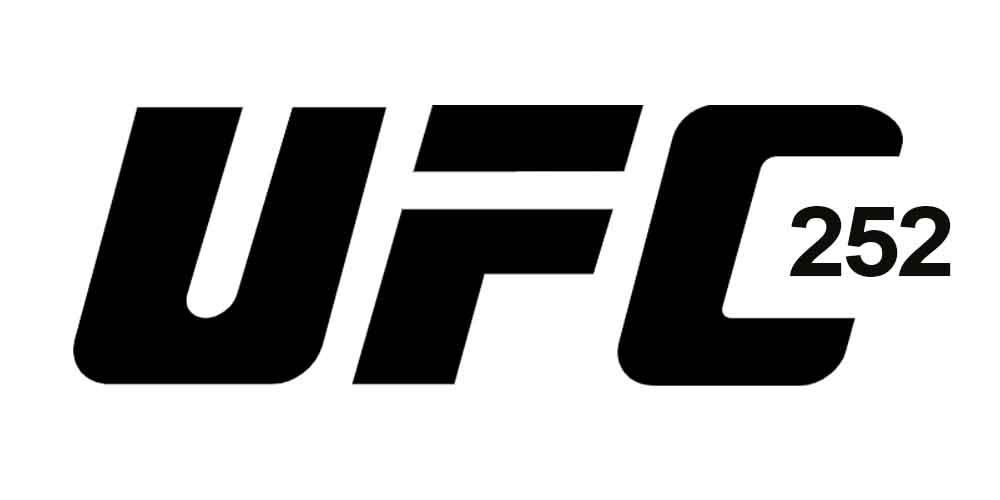 Image source: The original uploader was Grinkod at Russian Wikipedia via Wikimedia Commons

Recent reports indicate that Greg Hardy is set to fight against Khalili Rountree at UFC 252 on August 15. The outcome of this fight will have a significant impact on the careers of both mixed martial artists. Hardy is steadily improving his skill set and is looking to breakthrough in the UFC’s top 10 heavyweight rankings. On the other hand, a loss to Rountree will most likely result in his retirement as he has previously stated his desire to do so. Although the fight is not officially confirmed yet, Greg Hardy vs Khalil Rountree odds is already available online!

Greg Hardy is On the Rise

Former American Football player, Greg Hardy is still an up and coming mixed martial artist. With a record of six wins and two losses on his resume, The Prince of War has not peaked yet. In his last fight, Hardy got back to the winning track after securing a unanimous win against Yorgan De Castro at UFC 249. Prior to this win, Hardy showed toughness after accepting a short fight notice against veteran Alexander Volkov but lost via unanimous decision.

In his six wins, Hardy finished five of his opponents in the first round. Therefore, the likelihood of him finishing Rountree is high as he has the power to do it. Online sportsbook sites in the US placed him as a favorite in this fight. For instance, the Greg Hardy vs Khalil Rountree odds on 1xBET for Hardy to win is 1.64. Hardy is looking to set his record straight and correct his domestic violence past. Therefore, this fight will be an important step to regain the respect of the public and elevate his career.

The UFC light heavyweight fighter, Khalil Rountree, currently holds a decent record of 9 wins and 3 losses. Although Rountree is originally a light heavyweight, he decided to move up to heavyweight to fight Greg Hardy per multiple sources. After losing the finale of the Ultimate fighter season 23, the fighter has been struggling to secure more than two consecutive wins. In the UFC, he currently holds a record of four wins, four losses, and one no contest.

In his last fight, “The War Horse” got knocked out by Ion Cutelaba in the first round with vicious elbows. After this fight, the American mixed martial artist expressed his desire to hang his gloves and retire. However, he will make one last attempt to reinvent himself in the heavyweight division. Bookies placed him as an underdog in their Greg Hardy vs Khalil Rountree odds. On 1xBET, odds of him winning over Hardy are 2.28.