Harry Kane Next Club Odds: Is He Staying in England?

News >Harry Kane Next Club Odds: Is He Staying in England? 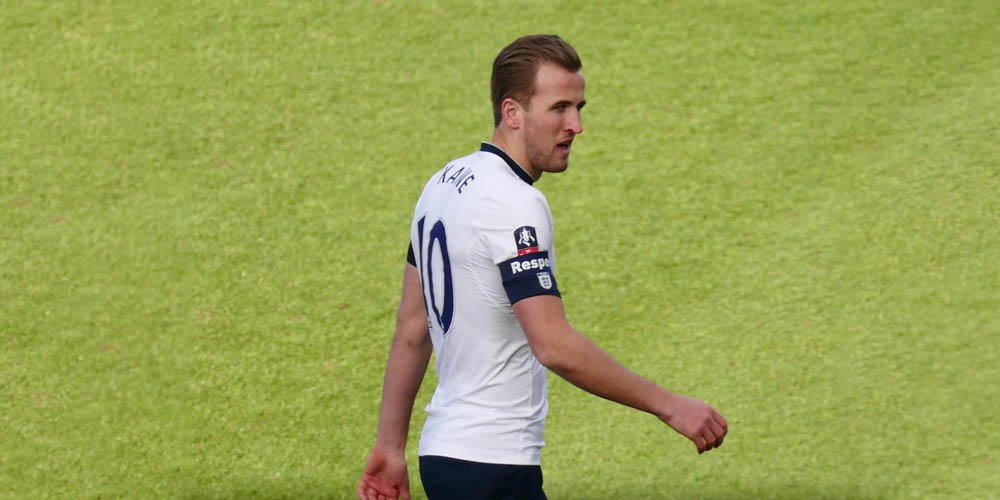 The captain of Tottenham and the English team has been outstanding in the previous years, and even in this season until his injury. There are now rumors about his possible leave in the summer. Several top clubs have been mentioned,  let’s see the main favorites in Harry Kane’s next club odds.

Harry Kane is still only 26 years old, though he has been belonging to the top football players for a long time now. He has only played for Tottenham yet, being part of the senior team since the age of 16. Last year the club achieved a great result with getting to the final of the Champions League, even though they lost the game there against Liverpool. But this season the team is struggling, and it is only in 8th place in the Premier League. Now it might be the perfect time to change for Harry and leave not only London but England as well.

Online sportsbooks in the UK are giving the most chance for Real Madrid to be Harry’s new club. The Spanish club has the odds of 5.50. Those odds are quite high as his leave is absolutely not sure, but Real might be a great option for him. The Blancos are one of the biggest clubs in Europe, with a long and successful history where Kane would be able to win trophies. The club certainly has the money for him, the only factor that can halt his move is another top striker, Kylian Mbappe. As the young French player has been a target of Real as well, but signing both of them would be too much for even Real.

Another likely option would be for him to stay in England and choose a wealthy and top class club like Manchester United. The Red Devils are in need of a striker and would be able to pay a high fee for Kane, it’s another question though if he would like to join them. At the moment United is not in a much better position than Spurs, they are in 5th place, but still  with a chance to finish in the top 4. And if his former manager, Mauricio Pochettino would be appointed as the new manager of United, Kane might be tempted to work with him again. Their odds are 6.50 at 1xBet Sportsbook.

In the last few weeks we could also hear about other clubs like Juventus or Barcelona being interested in Kane. But online gambling sites in the UK are not giving too many chances for them and offering odds of 34.00 for Juve and 13.00 for Barca at 1xBet Sportsbook. Many experts doubt that Kane could play alongside Cristiano Ronaldo in Juventus, as they play in similar positions. While in Barca the club management is focusing more on Neymar’s return.

In the Harry Kane next club odds we have to mention two other top clubs, Manchester City and Bayern Mucih, who are in similar financial positions. But if City’s ban stands it would mean no European football for Kane for two more years, which could be against his move there. While with Bayern, he would certainly take part in the Champions League. He would also be a great replacement for Robert Lewandowski, who might join Real in the summer. Plus Pochettino’s name has come up as a possible option for Bayern’s new manager as well. This would be another reason for Kane to choose the Germans if he really decides to leave Tottenham in the summer.