How To Play Yahtzee – An Ultimate Guide For Beginners

News >How To Play Yahtzee – An Ultimate Guide For Beginners 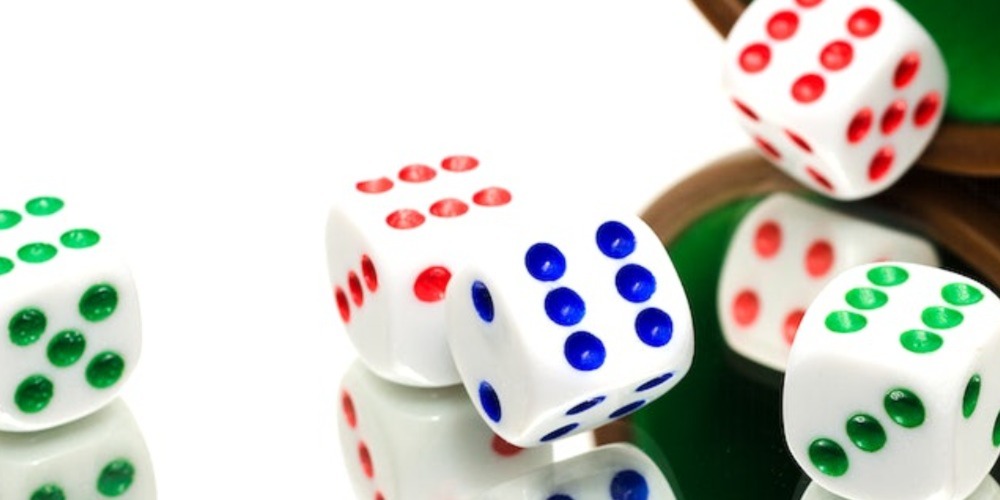 Would you like to know how to play Yahtzee? This is a famous American dice game that was created by Milton Bradley. The casino version of Yahtzee combines the thrill of a gambling game with the strategy of a board game, so the game is really interesting to play. Take a look at its rules, objectives, and ways to play Yahtzee online for real cash.

Yahtzee is a popular dice game that originated in the middle of the 20th century.  Originally created in the form of a board game in America, Yahtzee later became popular as a gambling game. Various forms of the game appeared on the internet, including Yahtzee Hands Down, Yahtzee Free For All, Yahtzee Turbo, and Yahtzee Deluxe Poker.

As a gambling activity, Yahtzee reminds players of its board version combined with any bingo game or poker game, depending on the Yahtzee variation. The game is not very popular among online gamblers, but you can still find it at selected online casinos in India. So, let’s take a look at its rules and objectives to learn how to play Yahtzee.

How to play Yahtzee?

The rules of Yahtzee are pretty tricky, though it’s a game of chance which doesn’t require any particular skills or knowledge. Some guides state that poker players would benefit from applying their skills to Yahtzee, but this statement is debatable. Usually, your winning chances depend only on your luck.

The aim of Yahtzee is to get the highest score after rolling five dice. All the dice are rolled at once, while there are up to three times the player can try his luck in a single round. A total number of rounds in Yahtzee is 13. Each round has slightly different rules for scoring. For example, there is an Upper Section and Lower Section that have the following rules:

Note that the rules of Yahtzee vary on different online gambling sites in India. Some games feature extra rounds where further points are added if a player rolls multiple Yahtzee’s. Others have a Chance – any number you choose to land, where the score is the sum of all dice.

Where to play Yahtzee online?

There are many ways to play Yahtzee online. Most of them are about cash-free gaming. The easiest way to play the game is to buy a Yahtzee set with board and dice included. Some internet sites also offer Yahtzee variations for free. You can play alone or create a group to compete with friends.

The most popular way to play Yahtzee for real money includes online casinos. King Billy Casino has Yahtzee-themed slots inspired by this board game. To play it for real money, just sign up for the gambling site, make a deposit, and start winning!