How Vikings Used To Gamble – Gambling In History

News >How Vikings Used To Gamble – Gambling In History 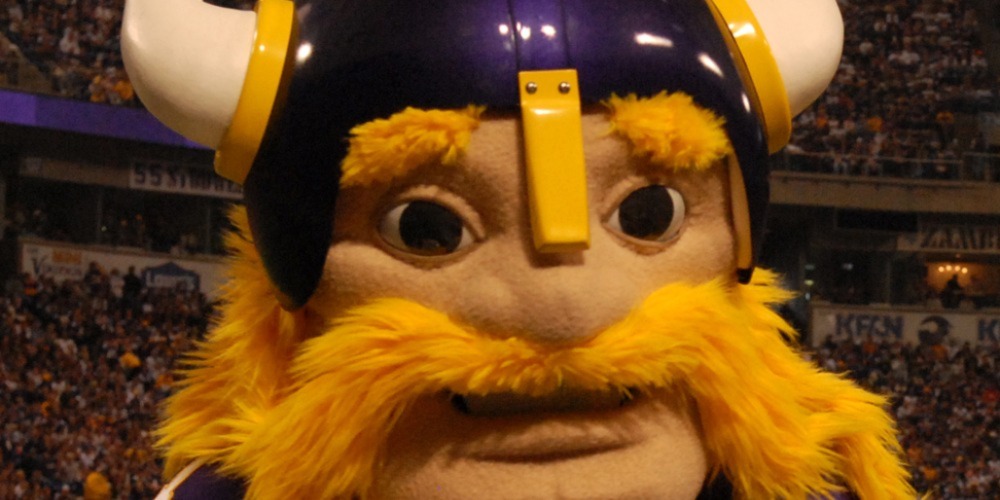 What they did was not nice. However, hundreds if not thousands of people followed the religion Vikings believed in. Sailing away mainly scavenging the British coasts. The Vikings also found towns where they did not cause problems. Therefore, there were times when Vikings just went in to rest, eat, and enjoy some gambling. And we are going to explain how!

How Vikings Used To Gamble

Before we would discuss how Vikings used to gamble. First, let’s talk about what Vikings were. Originating from Scandinavia, they were seafaring people in the search of home and fortune. However, their culture and outlandish behavior quickly created the Viking phenomenon. Because they didn’t enjoy law and integration. Therefore they raided, looted, pirated, and sometimes partied.

However, they weren’t exactly like pirates. Because they used rougher land-based warfare. They were the people who brought us the Nordic runes. Furthermore, we have a whole board game that comes from their design. According to Natmus, they had their gambling board too. Furthermore, there is an old piece which could be a gambling piece of the God Frey.

According to Life as a Human, Vikings had intellectual games as well. Therefore, Vikings were not mindless brutes. They were a mix of mindless brutes and historically great strategics. No wonder why. Because their religion and history highly revolve around battle and strategy. Therefore, let us mention how Vikings used to gamble. Because if we are talking about gambling, many people imagine an elegant James Bond.

Alternatively, one might also just stay realistic and imagine random people playing board games with cash on the table. And if you are modern, the imagination goes as far as to just imagine a guy playing on his phone at NordicBet Sportsbook. First and foremost, we have to talk about runes. Because Vikings loved their rune charms. They were necklace pendants, usually bones or rocks with a rune word written on them. They believed it holds power, luck, or safety.

Hnefatafl – How Vikings Used To Gamble

There were typical dice games, made out of bones and stones. Furthermore, it is historically proven that they played some earlier varieties of poker. However, what makes this article truly interesting is Hnefatafl. Because this is how Vikings used to gamble to earn respect and wealth. Therefore, this tabletop game is similar to chess, except it’s much harder. Furthermore, it was a war strategy game. Usually, when you hear of a game such as this, you believe it’s just an intellectual sport.

However, the Vikings used to gamble with this. According to Nordic Travel Magazine, Hnefatafl was also called the Game of Kings. Furthermore, this game was not perfectly balanced. Therefore many people believe the white position has some advantages. Therefore, winning with the wooden figurines was true glory back in the day.

Playing With The Gods At The Table

When we are talking about how Vikings used to gamble. We can not miss mentioning the fact that they played with Gods. Therefore, there were and are multiple religions. And most of them had the Gods of Gambling in their pantheon. Therefore, the Vikings were enjoying the presence of Lofn, the Goddess of Games. More than often, if they gambled, they left an empty chair for Lofn to sit down. This way, she blessed the winner of the game with fortune.

She was not only the goddess of gambling. Therefore, she was also the goddess of love and marriage. This is why she was understanding. In conclusion, if someone was cheating at the table? She was fine with it, as long as they had a good reason to cheat.

How Vikings Used To Gamble

Like all warriors, the Vikings valued honor and fair chances. Because a good fight is only valid if both sides had their fair amount of glory. However, if we talk about how Vikings used to gamble. Let’s mention one of the biggest ones. According to the tale, the ownership over the island of Hisingen was decided by a game of dice. Therefore, Vikings liked to take their odds and chances.

And since their religion supported Gods who were present in the moment. The winner was supported by the deities. However, if you prefer honorable people. Then we recommend you bet on the Minnesota Vikings. Because they are one of the fairest teams in sports. And they are always available at NordicBet Sportsbook.

It’s time we conclude how Vikings used to gamble. Simply put, they were playing on land. Because of the water, usually they were busy sailing. However, they played honorably. Their rules involved avoiding gambling to make life easier. But those daring enough, have indulged. Therefore, daring Vikings won islands on a gamble. Even if you can not run into a Viking nowadays.

Because even the techno Vikings have retired. There is still an alternative available for you. Because there are many online casino sites you can find in our dictionary. They offer several Viking-style slot machine games. In these games, the reels are replaced with runes, weapons, boats, or Viking head figurines. They also have unique mechanics. And if you are interested in history? Check out how pirates used to gamble.

Click here to try the best odds at NordicBet Sportsbook