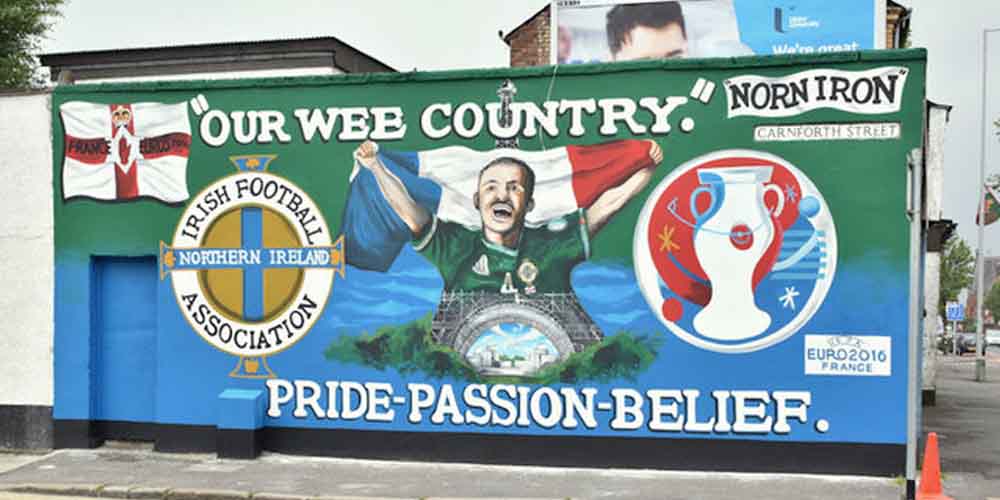 In the Irish top football division Shamrock Rovers are leading after five rounds ahead of defending champions Dundalk. According to the Irish Premier Division betting predictions, these two teams are the favourites to win the championship. In a season which has been halved after the long break and scheduled to finish in October.

The Irish first division runs between February and October since 2003 and it’s true for this season as well. But in March the league was halted so now teams will only play half of the games. 18 rounds instead of the normal 36. Dundalk are the defending champions and one of the most successful clubs with 14 league titles and 11 cup victories. They are also the highest-ranked Irish team by UEFA after reaching the group stage of the 2016-17 Europa League.

Online sportsbooks in Ireland are offering almost the same odds for the final win of the top two teams in the country, Dundalk and Shamrock Rovers. As we mentioned, Dundalk are last season’s champions and have the odds of 2.00 to defend their titles. But their biggest rival, Shamrock Rovers are also considered as possible winners with the odds of 2.10.

Not surprisingly as Rovers are the most successful team in the league’s history with a record 17 league and 25 cup titles. They won their first league title in 1923. They also became the first Irish team to compete in international competition after taking part in the European Cup in 1957. In more recent years Rovers were not as strong as before, their last title came in 2011. But the team still belongs to the top clubs after finishing on or close to the podium in the last five years. Last year they were the runner-up behind Dundalk. While they had an even better start in the new season after leading the league 3 points ahead of the champions.

Most important games in the season

In a small league like the Irish one, every game has an importance.  But the top two teams are the favourites against all their opponents.  One trickier team can be the second oldest club in the country, Bohemians. The team finished in 3rd place last season and they are in the same position at the moment. But in the Irish Premier Division betting predictions their odds are quite high, 21.00 at the 1xBET Sportsbook to become champions.

Shamrock have already beaten them in the first round, but Dundalk still have to face them twice. While in the derby against each other again Rovers were the better team.  They won 3-2 against the champions at home. The second leg of this duel will be held on the 11th of September, and its result can be crucial to decide the final winner. To find all the odds for the upcoming games just visit the site of 1xBet. And you can also read our latest review about 1xBet sportsbook before checking out more betting tips.