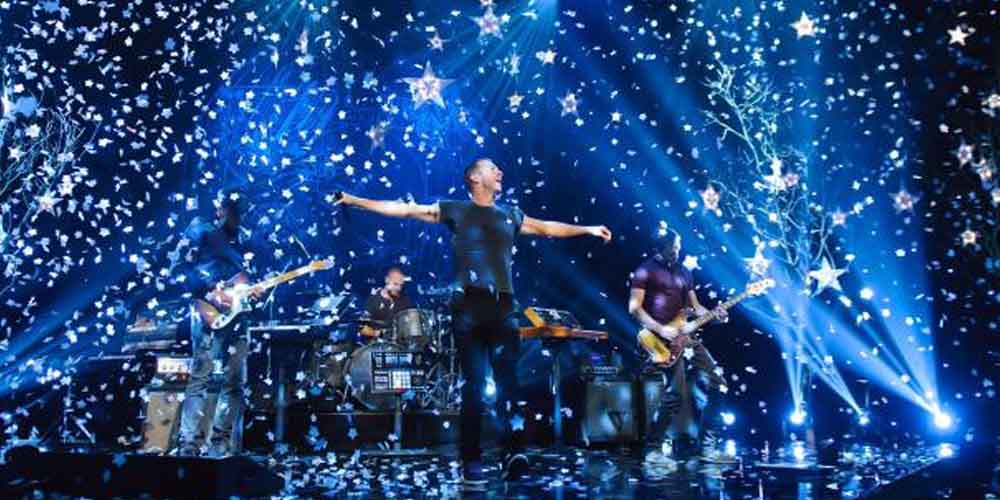 Nominees for this year’s Mercury Prize have been just announced on BBC Radio 6. For the first time, they include more female performers than men. Even though in the Mercury Prize winner odds Michael Kiwanuka is the biggest favourite, let’s see who else can win the award.

The Mercury Prize rewards every year the best album released in the United Kingdom made by a British or Irish act since 1992. In the judges, we can find all kinds of professionals from the UK music industry from musicians to journalists. They select the 12 nominees from different music styles from country to rap, from folk to jazz. But this year it looks like pop music has got into the focus again after a long time. With the albums of Charli X, Dua Lipa, or Georgia, the genre has returned and can win again. The last time a pop act won the Mercury Prize was in 1994 when M People were awarded. But usually, the award goes to a surprise act who is often a less known artist. So it’s not easy to predict this year’s winner, but let’s give a try.

Online sportsbooks in the UK are offering the smallest odds, 3.24 at the 1xBET Sportsbook for the win of Michael Kiwanuka’s latest album, Kiwanuka. It’s the third album of the singer-songwriter who is a great representative of indie and folk-rock. This is his third nomination for the award after his previous albums, Home Again and Love and Hate. Kiwanuka has also been a nominee in other prestigious awards like the Brit Awards and the MTV Europe Music Awards. But with his new album, which was called a masterpiece by Q magazine he has a really good chance of winning.

Another male performer with a very different style can be his biggest rival. Rapper Stormy who has the odds of 5.00 to win with his second album, Heavy Is the Head. It includes songs ‘Vossi Bop’ and ‘Own it’ featuring Ed Sheeran. Both reached the number one spot on the UK Singles Chart. Stormy literally stormed into the British music scene in 2014 after releasing his debut EP and winning the Best Grime Act at the MOBO Awards. With his first studio album, Gang Signs and Prayer he won British Album of the Year at the 2018 British Awards.

Online gambling sites in the UK are giving the odds of 7.00 for the biggest female favourite, Laura Marling. The folk singer-songwriter has won the Brit Awards in the Best British Female Solo artist category in 2011. She also has been a nominee four more times. Her seventh album, Song for Our Daughter has been written for a fictional daughter. The album has an intimate sound and full of melodic harmonies earning Laura her fourth Mercury nomination.

From the more popular music scene, Charli XCX is the highest-ranked act in the Mercury Prize winner odds. The young pop singer, songwriter and record producer made her latest album, How I’m Feeling Now in the lockdown in only six weeks. It’s a fusion of pop and electronic music, which was met with good reviews from the fans and experts as well.

Another pop singer, Dua Lipa’s new album, Future Nostalgia has also been nominated for the award. It has the sound of the 70s, 80s and was inspired by artists like Madonna, Kylie Minogue, and Blondie. Singles ‘Physical’ and ‘Break My Heart’ have reached the top 10 on the UK Singles Chart. While the album was leading the UK Albums Chart for four weeks. Though Dua Lipa is very popular right now, it’s not very likely that her disco album can win the award. Still, she has the odds of 13.00 to do so.