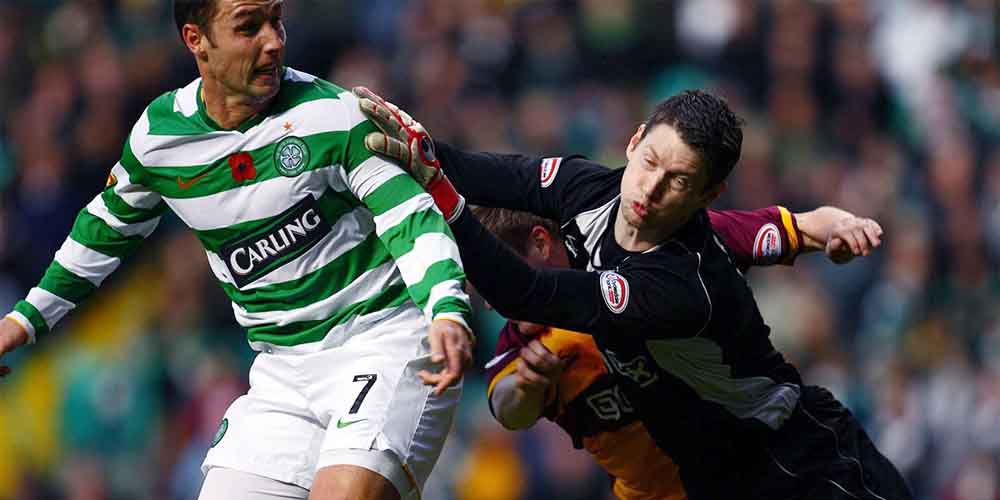 12 teams will compete in the Scottish top football division in the new, 2020-21 season as well. With each team playing 38 games during the season. After the 33 games of the regular season, the teams are divided into two sections where they play against each other. Celtic have won the Scottish league 51 times, including the last nine years in a row. But even with this record, they are only the second most successful team in the country. As their big rival, Rangers have 54 league titles besides 33 Cup and 27 League Cup titles. Making them the second most successful football club in the world behind Egyptian club Al Ahly. But after their financial issues and relegation to the fourth tier, they haven’t been able to recover totally. Even though they returned back to the Premiership in 2016, they have’t been the same force as before.

Online sportsbooks in the UK can’t really imagine anyone other than Celtic winning the league in the new season. Their odds to get their historic 10th title in a row are 1.44 at the bet365 Sportsbook in the 2021 Scottish Premiership betting predictions. Neil Lennon’s team has hardly been beaten in the last few years, especially when Rangers were not playing in the first division. Since their big rival’s return, the competition is a bit more exciting, but Celtic are still ahead of everyone. Last season they finished on the top of the league 13 points ahead of Rangers, with only two defeats out of 30 games. Fans are likely to see the same result in 2021 as well unless Rangers could boost their squad and produce something special.

What can Rangers fans hope for?

Of course, the blue part of Glasgow are hoping for a change and that their club can finally take back the Scottish league title. Online gambling sites in the UK are offering the odds of 2.75 for Rangers victory. And what can be in favour of their win? First, their fans’ support which can be a real motivation to win the games and finally the championship. They also have a decent squad with a young but world-famous manager, Steven Gerrard. Though one of their best players, Colombian striker Alfredo Morelos might leave the club this summer.

Rangers finished second last season but managed to defeat Celtic in one of the Old Firm games. They also had an encouraging week in France where they defeated French clubs Lyon and Nice in pre-season games.  While Celtic’s preparation wasn’t that successful after not winning any of their three games in the same French cup. Not just the actual form but also the fitness of the players will be crucial this season though when both teams are scheduled to play around 40 games until the end of 2020. Including games in the Champions League and Europa League.

Celtics will start the season against Hamilton while Rangers will visit Aberdeen next Saturday. Fans should wait until the 17th of October when the first Glasgow derby will take part. We should have a clearer picture by then. And see if Celtic are invincible again or can Rangers stop them in their unprecedented run.