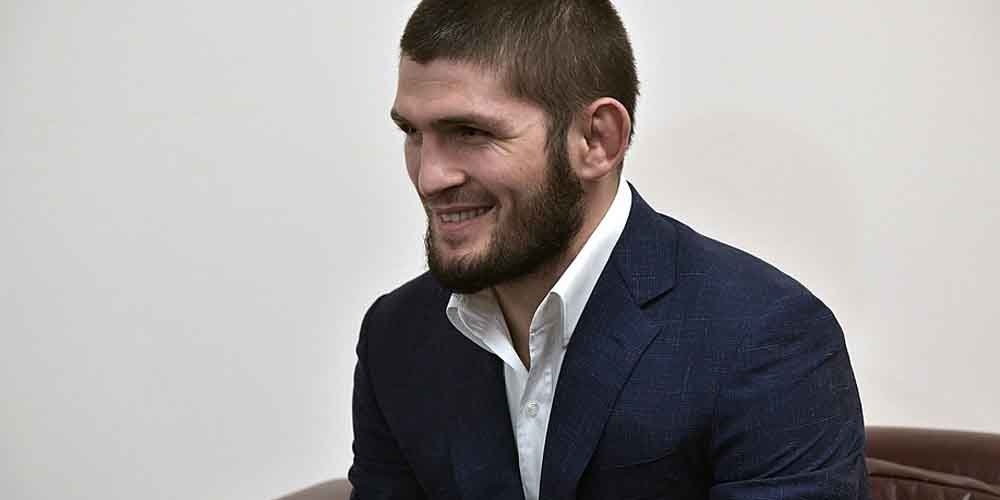 Khabib retirement predictions indicate that we might see him “hang his gloves” very soon. The Russian has expressed that he has two or three more fights in him. Therefore, 2021 could mark the closing chapter of one of the most dominant fighters in UFC history. The real question is why does Khabib want to retire when he is at the top? Here is why.

Khabib Nurmagomedov is the most dominant fighter in the history of the UFC. The Russian currently holds a record of 28 wins and 0 losses. With a strong background in Sambo, Khabib always takes his opponents to the ground and mauls them. He holds the record for the most takedowns in a single fight at 21 against Abel Trujillo. Although Khabib has unparalleled wrestling abilities, the Eagle has improved his striking skills to another level. This makes him one of the most complete fighters to ever step into the octagon. Fighters always find it hard to pinpoint a weakness in the Eagle’s fighting style. Not only is he an undefeated mixed martial artist, Khabib has only lost one round in his entire career against Conor McGregor.

The Eagle’s bout against the Irish fighter was the biggest fight of his career and the biggest in UFC history. Although Conor is one of the best strikers, Khabib decided to stand up with him and trade punches. Khabib improved his striking to the level that he could stand toe-to-toe with Conor and lost the round by a slight margin. This just goes to show how much Khabib is better than everyone else. However, we might not see him in the octagon for a long time as Khabib retirement predictions indicate. So, when will Khabib retire?

On multiple occasions, the lightweight champion said that he is retiring sometime soon. Khabib wants to keep his record clean from any losses. Therefore, he wants to fight for a couple more times and end his career with 30 wins and no losses. He has expressed that he no longer has the same motivation he had three years ago. In an interview, Khabib said “to be honest, I lacked this motivation for my last fights. Iaquinta, Conor, Barboza, Poirier.” Also, he is smart enough to recognize that he cannot stay on top forever as hungrier fighters will be coming for him. Furthermore, the recent death of his father and mentor, Abdulmanap Nurmagomedov, could accelerate the retirement timeline. Online sportsbook sites in the US expect an early retirement in their Khabib retirement predictions. On 1xBET, odds of the lightweight champion retiring by 2021 are 2.07, while odds of him not retiring are 1.755.