Kieran Trippier Transfer Odds: Is He Going Back to England? 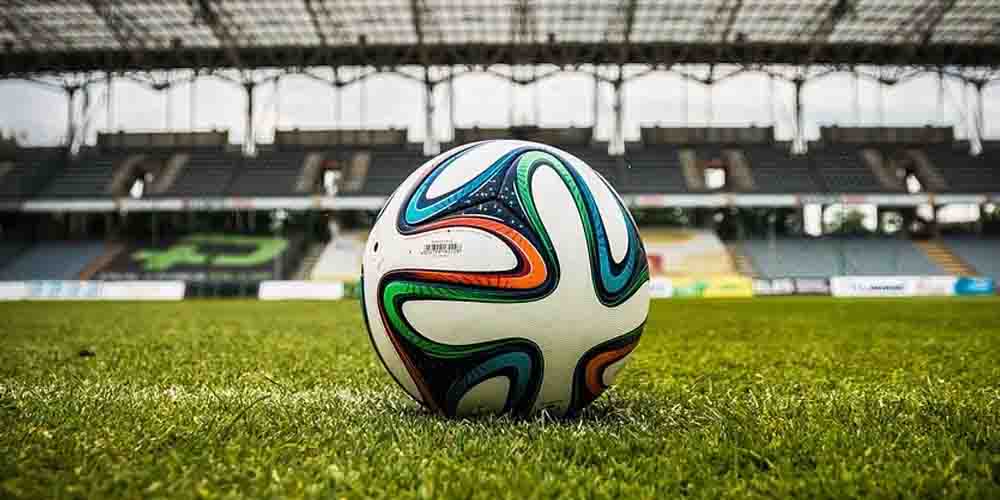 Kieran Trippier has been playing in Atletico Madrid since last season and played in 33 games in the team. But he might return back to the UK as several Premier League clubs are interested in signing him. In the Kieran Trippier transfer odds Aston Villa lead but other clubs can get the defender.

Kieran Trippier started his carrier in the youth team of Manchester City then joined Burnley in 2012. He helped the team back to the Premier League in 2014, and moved to Tottenham in the following season. Trippier spent four years at the club but left it last year to join Atletico Madrid. As a member of the English national team he reached the semi-finals of the 2018 World Cup where he scored his first goal and played his best so far. He became the first English signing at Atletico in 95 years, and was having a good debut season. Still rumors have been suggesting that he might return to the UK following interests from several PL clubs.

Aston Villa manager Dean Smith is keen on strengthening his defense in the team and would love to sign Trippier. Even though they already have two defenders, Ahmed Elmohamady and Frederic Guilbert in this post. But as the team’s performance wasn’t very strong in defense last season and conceded 67 goals, a top class defender might be useful for them. Trippier could also help in the attacks with creating chances for the forwards. With joining Aston Villa, Trippier could play again in the Premier League, which is stronger than La Liga. But he would miss Champions League football this and probably next season as well.

Still, online sportsbooks in the UK offer the smallest odds, 2.00 for his move to Birmingham. While one of his former sides, Burnley are also mentioned in the Kieran Trippier transfer odds. The player himself said that he would love to play again at the club under manager Sean Dyche who helped him a lot during his career. His return to Burnley would be a homecoming after fans would also love to see him at the club again. But they might need to wait a few more years for this move to happen. The club has the odds of 3.60 to sign him in this summer window.

Wolves and Everton are also interested in his signing

Online gambling sites in the UK also list Wolverhampton with the odds of 5.50 to sign Trippier. After their right back, Matt Doherty left the club to join Spurs, Nuno Espirito Santo is looking for a player as his replacement. Adama Traore has been played in the position in the last few games but he is much more useful in the attacks. Trippier would have been a perfect choice until Nelson Semedo was signed by Wolves.

Everton were mentioned in connection with Trippier last season, but he chose Atletico Madrid then. The Toffees might actually go for his teammate, Santiago Arias now who is only third in the pecking order at Madrid. While the English defender is Diego Simeone’s first choice, his move to the Everton is not very likely as the odds of 7.00 also suggest.

You can discover more about these amazing odds here at the 1xBet Sportsbook.