Legal Online Gambling in Sweden is Under Attack 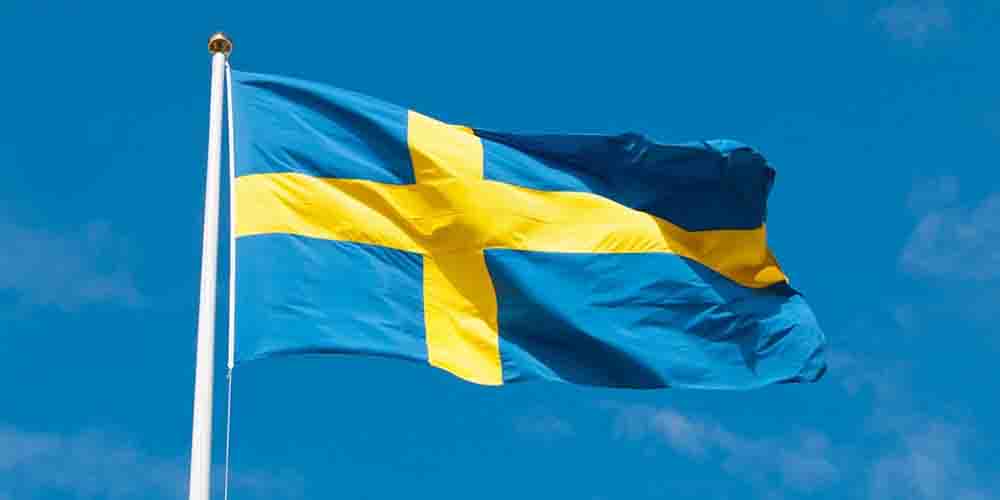 Sweden has many features to be famous for. There is the beautiful capital, Stockholm, the late band of ABBA or Roxette, the inimitable Swedish design, the Hygge lifestyle and we also have to mention IKEA and its meatballs. But there is a new trend rising in the country which is not too pleasant: illegal gambling operators. They aggravate the functioning of legal online gambling in Sweden, these operators can get huge fines, and they are also bad for the country’s economy.

Sweden just confirmed that they continue working on the increasing issue of illegal gambling. According to EGR, the Swedish minister of social affairs, called Ardalan Shekarabi, one of the country’s number one priorities is still the tackling of black-market gambling. Though, he believes that no further legislation is needed to protect the licensed market. So, their main purpose is still to exclude all unlicensed characters from the field. And this way, legal online gambling in Sweden could pick its strength up.

As for now, all the power regarding the control of online gambling is in the hands of a state-owned monopoly, Svenska Spel. Though, since Sweden is a part of the European Union they face some changes. The European Commission is already pushing the country to open the industry to foreign operators, so lawmakers have to answer this soon. However, right now Svenska Spel regulates all land-based and online gambling options. Also, they operate the only legal and licensed gaming site in the country. You can of course try various options on online gambling sites in Sweden, like King Billy Casino.

On the other side, the laws are not that strict for wagers themselves. Since the Swedish can gamble online unlimitedly, many foreign operators try their luck in the Swedish business market. And they can be popular since they are not so regulated as the option presented by Svenska Spel. So, many gamblers try to turn to unlicensed operators, which has many negative effects. Of course, the country knows the problem too well, so they keep on trying to figure out a beneficial solution.

So, the country is still fighting for legal online gambling in Sweden. Right now, they are focusing on protecting the regulated market by issuing consumer-focused practices. Also, they lifted the penalties for unlicensed gambling operators. Shekarabi also emphasized that now they are reviewing their process on the topic so far. With this, their main goal is to focus on the black market on the way, and how the illegal operators get through. Another important concern is player-protection which became even more crucial in the last year. Wagers are more vulnerable in these hard times, so Sweden introduced gaming controls – like loss limits and session limits. Though it brought well-meant actions, stakeholders pointed out that it reinforced the position of black market companies. These are some serious matters that are still on the table today.

Do not fall for illegal gambling sites

Rightlander pointed out that these illegal sites try to lure potential players with specific keywords. They mainly go for vulnerable gamblers – like those who reached a loss limit on one of the legal online casinos in Sweden, like King Billy Casino. And it is much easier for them since they do not have to measure up to strict restrictions. The country is launching the above-mentioned inquiry on the subject, headed by Gunnar Larsson, the Director-General of the Swedish Chamber of Commerce. They are set to have the results by April. Until then you should watch out: try not to be one of the fooled gamblers!