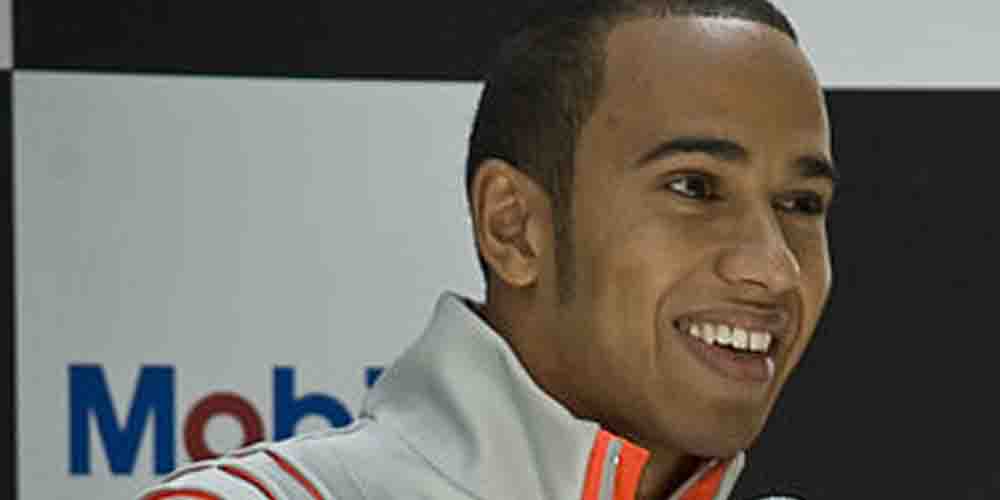 Lewis Hamilton special bets have never been more interesting with the rise of Red Bull. Recently, Formula 1 races have been described as a one-horse race with Mercedes having the best driver and the best car. However, this season shows this will no longer be the case. Therefore, this is your chance to bet early on the season and win a lot of money!

One of Greatest of All Time

Mercedes Formula 1 driver Lewis Hamilton is one of the greatest in the history of the sport. He has dominated in recent years and inspired a lot of people. He was even featured as one of the candidates for the 2020 Sportsman of the year. However, since the British driver turned 36 years old, talks about potential retirement have been circulating in the media. As a result, bookies have published Lewis Hamilton F1 retirement odds that people can bet on. Additionally, you can even bet on him staying at Mercedes beyond 2021. However, let us not go to the future and concern ourselves with what is going on now. With the preseason testing finished and Hamilton winning the first race of the season, Lewis Hamilton special bets to win the World Championship are still the same. But the question is, how many races will the British driver win this season?

Lewis Hamilton Special Bets on the Number of Wins

In recent years with Mercedes, Hamilton seems to be unstoppable. He has been consistently winning races throughout the season. For instance, looking at the past three championships, the British driver managed to win 11 races each. However, with early signs in this season, it seems that Red Bull and Max Verstappen will put up a greater fight as they improved their car significantly. Bookies even bet on Max Verstappen challenging Lewis Hamilton for the title! However, knowing the skill of the British driver, it will be very hard to bet against him. But, you can bet on how many races the champion will win by the end of the season. Online sportsbook sites in the UK published their Lewis Hamilton special bets including the number of races he will win. At 1xBET Sportsbook, betting odds for how many races Lewis will win are shown here: