Lewis Hamilton Special Bets To Become Sportsman of the Year 2020 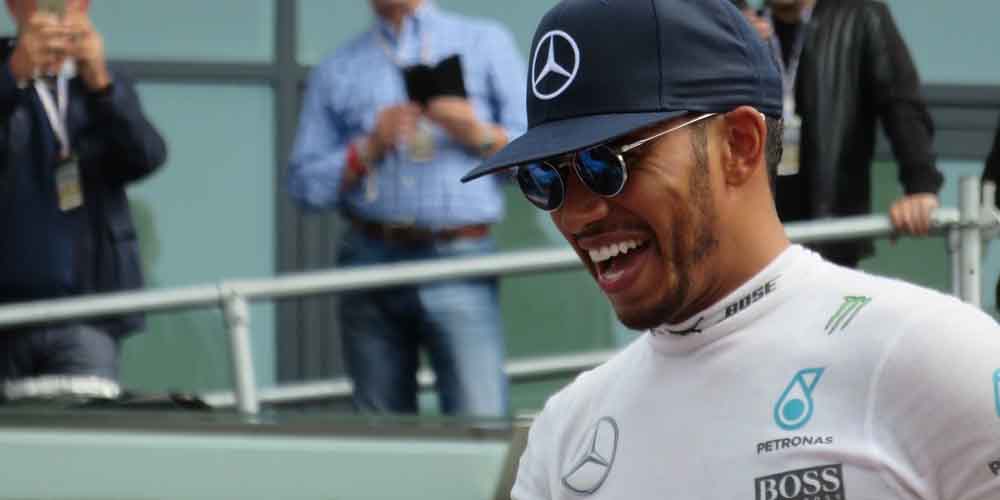 BBC will announce the holder of the 2020 Sports Personality of the Year this December. Although there is still plenty of time, Lewis Hamilton special bets are worth being considered now. The F1 winner is on top these days and his recent triumph has seriously affected the chances to take the title.

The 2020 BBC Personality of the Year in sports will be announced on December 13, however, the first predictions are already out. According to them, the top-5 of favorites to win the annual award is the following:

Although Lewis Hamilton is not the most obvious sportsman of the year in the UK, betting on him to win makes the most sense. Here are three strong reasons to believe that the racing driver will take his second BBC award.

The main reason to support Lewis Hamilton in the BBC Sports Personality award race is his victory in this year’s F1. 35-years-old racing driver finished 1st at the Styrian, Hungarian, British, and Spanish Grands Prix so far. This allowed Lewis to beat some records, but we will talk about them later.

Thanks to the F1 wins, several reputable editions have already awarded the driver with titles. German Sports Bild named Hamilton the sportsman of the year. Along with Leo Messi, he shared the 2020 Laureus World Sports Award for Sportsman of the Year. No wonder that Lewis Hamilton special bets at online gambling sites in the UK offer 3.00 odds on him to win the BBC title as well, as 2020 is his year.

We promised to mention Hamilton’s new records, so here they are. Another reason to use Lewis Hamilton special bets to wager on him at Betsafe Sportsbook is his absolute supremacy in F1 so far. Thanks to his recent wins, Hamilton broke Michael Schumacher’s record. He has secured his 156th podium finish in Formula 1 by winning the Grand Prix in Spain this August, while German legend can boast for 155 podium stands. Breaking the record of the most famous racing driver in the world is worth something, isn’t it? Even German editions named Hamilton the #1 star this year, so British BBC is supposed to do the same.

Standing for people’s rights also matters in 2020. Lewis Hamilton proved he is not indifferent by kneeling before every single race this year in order to stand with the Black Lives Matter movement. The racing driver encouraged his colleagues & rivals to do the same before every Grand Prix, but this isn’t it. Hamilton also used his social media (Instagram, Facebook) to speak for one of the most important issues of the year. His position and principles are worth rewarding as a bonus to his professional achievements.

All in all, online sportsbooks in the UK do not predict Hamilton to win putting him in second place… and it can work for everyone who bets on him. Supporting the runner-up is one of the keys to success in betting, so use Lewis Hamilton special bets to make some money on him winning the BBC Sportsman of the Year title!