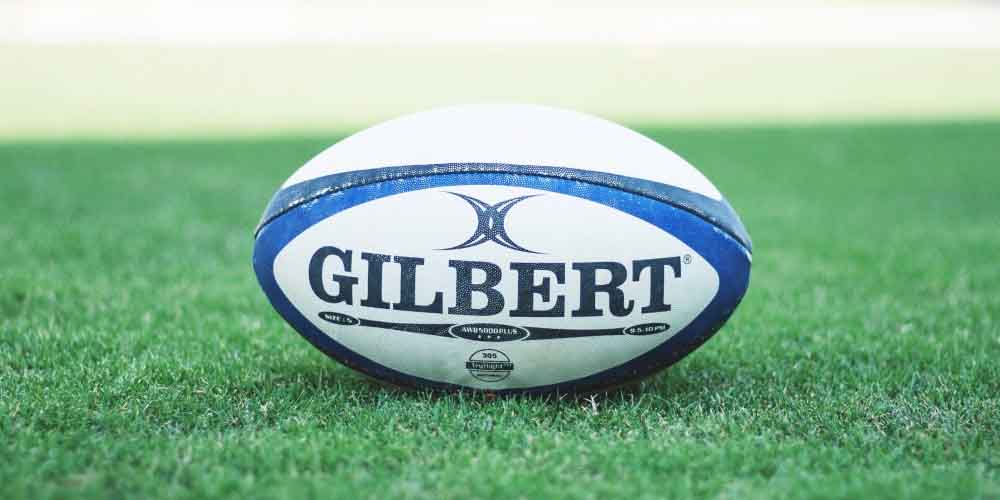 2020 Pro14 will soon come to a conclusion with Leinster looking to successfully defend their title. Fortunately, Leinster stand a good chance of achieving this and as a result, they’re the top team to bet on Pro14 2020.

The 2019/20 Pro14 final will be played on September 12. Currently, Leinster, Edinburgh Rugby, and Ulster have qualified for the semi-finals with Munster and Scarlets eyeing the last semi-final spot. Fortunately, having come this far in the competition, they’re the top hopefuls to bet on Pro14 2020.

According to Unibet Sportsbook, here’s how their chance of winning stand:

Defending champions Leinster pose as the safest bet on Pro14 2020

According to the online sportsbooks in Ireland, Leinster are favourites to win the 2020 Pro14 title and rightfully so. Firstly, Leinster are the most successful Pro14 side with an impressive six titles and five second-place finishes.

Additionally, they’ve completed back to back wins in 2018 and 2019 making them a tough competitor on Unibet Sportsbook. Fortunately, you can bet on Pro14 2020 hopefuls Leinster to make it a hat-trick of titles with odds at 1.50.

Leinster’s dominance in attack is largely to thank for their good chances of winning this year. Currently, they’re the top Pro14 club in attack and are also among the top teams in defence.

According to Unibet Sportsbook, Edinburgh Rugby are second-favorites for the Pro14 2020 win. So far, they’ve recorded an impressive season after topping Conference B and booking a place in the semi-finals. Additionally, the Scottish club will also be looking to win the Pro14 title for the first time ever.

Fortunately, with the final within arms reach, you can bet on Pro14 2020 hopefuls Edinburgh Rugby with odds at 6.00. Their winger Duhan van der Merwe has been credited with much of the club’s success this season.

He’s among the top-performing players in attack particularly in metres gained, clean breaks and defenders beaten.

All eyes on JJ Hanrahan to end Munster’s trophyless run

Fortunately, they have JJ Hanrahan who’s among the key contributors to Munster’s title hopes. The fly-half has proven to be a strong force in attack. Consequently, he’s one of the top players when it comes to try assists and points scored.

Additionally, he’s also proven to be a strong Pro14 2020 competitor with impressive stats in conversions scored, penalties scored and in kicking success.

Ulster Rugby could capitalize on their dominance in defence

So far this season, Ulster have made a name for themselves as one of the top teams in defence. They won the 2006 Pro14 title and this year, they’ll be looking to add to their trophy cabinet.

Fortunately, Ulster Rugby have already booked a spot in the semi-finals boosting their title-winning hopes. However, compared to the other top hopefuls to bet on Pro14 2020, they don’t have the best odds on winning. According to Unibet Sportsbook, their odds of winning are 9.00 making them an unfavourable bet.

Scarlets are unlikely to win the Pro14 2020 title

Welch club Scarlets currently have the worst odds of winning. Despite winning the competition twice (2004 and 2017), it’s unlikely that they’ll make it three this year. Additionally, they’ll be fighting for the last spot in the semi-finals against Munster. However, according to the online sportsbooks news in Ireland, Munster are pretty much guaranteed and favoured to occupy it. Consequently, they are a risky club to bet on Pro14 2020 with odds at 51.00 on Unibet Sportsbook.

For more information on the featured sportsbook, you can read our latest review about Unibet Sportsbook.