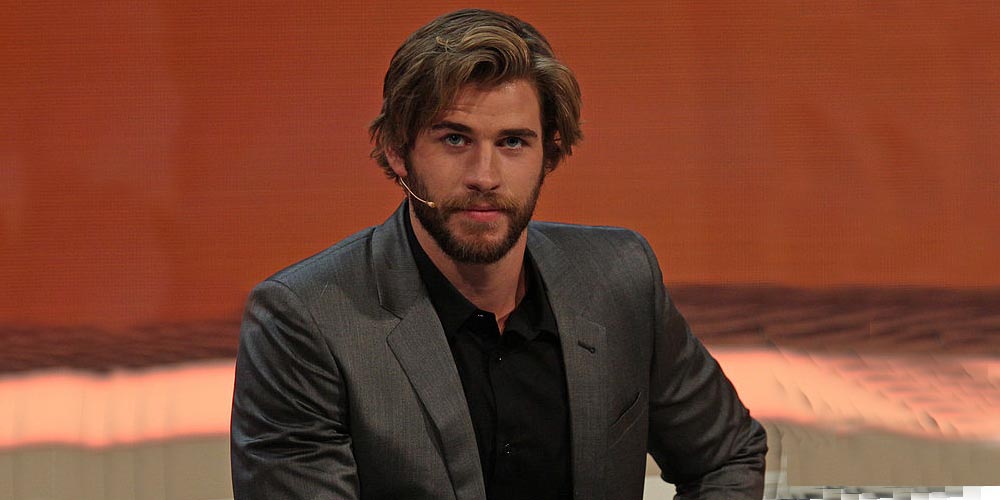 Thor to get back together with Hannah Montana? Image source: Kurt Kulac/Wikipedia

Miley Cyrus is back in the recording studio. While fans speculate on new breakup music releasing soon, the leading bookmakers make predictions on her personal life. Recent Liam Hemsworth and Miley Cyrus betting odds contemplate another reconciliation for the couple amid divorce proceedings.

Miley Cyrus knows how to attract media attention and stay in the spotlight for months. Her stage image and personal life always command a huge public interest. Hence her high-profile breakup with Liam Hemsworth never stood the chance to slip under the radar. While the couple head for the divorce, several online sportsbook sites in the US weigh in their chances at reconciliation. Can the duo overcome their differences this time?

Miley Cyrus was fairly crowned as Disney’s wild child. She has been experimenting with her identity since 2010. To foster a more mature image, she starred in the film “The Last Song” along with Liam Hemsworth. They got along very fast and became one of Hollywood’s most beloved couples. Due to the on-again, off-again nature of their relationship many doubted the pair would end up married and rightfully so.

Liam and Miley called off their engagement in 2013 and rekindled their relationship three years later. Back then online sportsbook news in the US still doubted the couple would go along with marriage. Despite media speculations, they did tie the knot, opting for a private legally binding ceremony. The marriage lasted less than a year.

With his wife and her paramour under strong media scrutiny, Liam filed for a divorce eleven days later. Albeit Kaitlyn never had the staying power, 22BET Sportsbook tipsters think she upset Miley’s chances to reconcile with Liam. Some sources claim that the actor quickly filed for a divorce because Cyrus delved into an intimate relationship with Kaitlynn.

Should you take up on Liam Hemsworth and Miley Cyrus betting odds?

It’s indeed hard to believe that a decade-long whirlwind relationship has run its course. But with celebrities, no one knows what the future holds. More often than not, their lives are planned to the smallest detail to revoke a public interest. Lately, every other public figure opts for a controversial relationship or a divorce to keep their image and popularity relevant.

With Miley’s music career taking off, there are speculations her breakup with Liam is a big PR stunt. On the process of releasing the seventh studio album and three six-song Eps, she needs all the public attention on her. It seems reasonable that Liam Hemsworth and Miley Cyrus betting odds scale the reunion chances at 5.80.

There are numerous factors that feed the reconciliation speculation. One of them is the short-lived romance with Kaitlynn. Fans’ debates also grew over the divorce proceedings taking too long to finalize. Liam’s hesitancy to comment on their breakup seemed suspicious too. Besides, with this couple, the distance never proved to work for long. Make sure to check up the latest review about 22BET Sportsbook if you take a chance on this prediction.