LIV Golf Portland Winner Odds: Who Is In the Top Field?

News >LIV Golf Portland Winner Odds: Who Is In the Top Field? 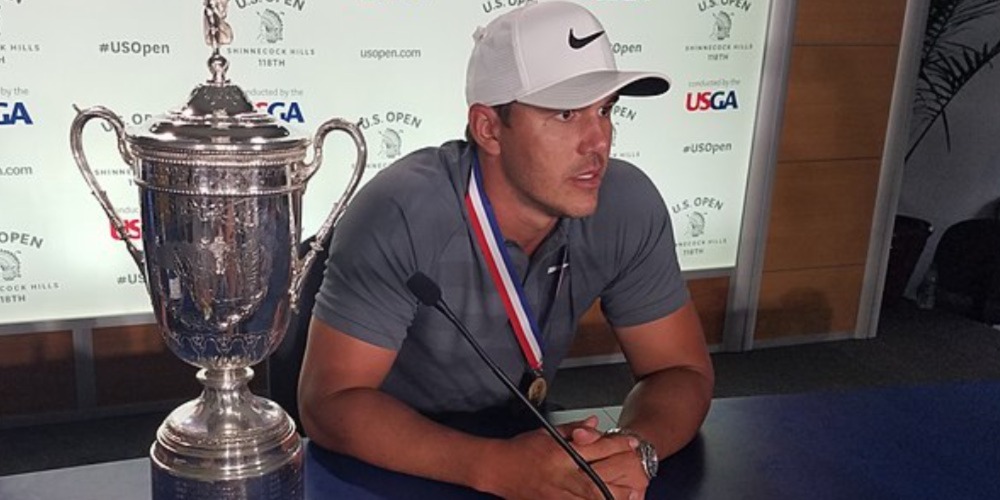 The second round of the new LIV Golf Series is taking place this weekend in Portland at the Pumpkin Ridge Golf Club. In the 48-player field, we can find such top players as Phil Mickelson, Brooks Koepka, and Bryson DeChambeau. While the LIV Golf Portland winner odds mention the two-time major champion, Dustin Johnson, as the biggest favorite. But the recently joined players like Abraham Ancer and Talor Gooch can also do well.

The new Saudi-backed golf tournament, the LIV Golf Series continues this weekend in spite of receiving lots of criticism from the PGA Tour. Looks like the threat of the main golf organization didn’t stop players from joining the new tournament. With more former major champions such as Brooks Koepka, Bryson DeChambeau, and Patrick Reed being signed by LIV Golf.

They will accompany the already joined top players like Dustin Johnson, Phil Mickelson, and Sergio Garcia at the next event in Portland. The first tournament of the series was held in London on the 11th of June, with 48 players taking part. South African Charl Schwartzel won it ahead of his compatriot, Hennie du Plessis. Let’s see who is the main favorite to get the win and the huge paycheck this weekend.

Dustin Johnson is the highest-ranked player in the LIV Golf field with 17th place in the world rankings. The two-time major champion hasn’t won any tournament since last February and didn’t even make the cut on three occasions. He is still the top favorite of online sportsbooks in the US to win in Portland. They offer the odds of +700.00 for his victory. Johnson didn’t have the best start in the new series after finishing 8th place in London. But he can certainly improve on this result on home soil.

South African Louis Oosthuizen, the captain of the winning team in London is mentioned next by the LIV Golf Portland winner odds with +1100.00. He finished 12th in the individual ranking but can finish more ahead now. The winner of the 2010 Open Championship hasn’t had a great season so far. He was struggling with injury and finished only 60th at the PGA Championship. But as a promising sign, Oosthuizen played much better in the BMW International Open last weekend where he finished T8.

As we mentioned, several former major champions joined LIV Golf in the last few weeks. Like the four-time major winner Brooks Koepka who also had some issues this year. From injuries to missed cuts and only four top20 finishes. But he is a great player who might get back to winning in the new series. His odds to do so in Portland are +1300.00. Another recent player to join the tournament is Bryson DeChambeau who has also been recovering from injuries.

The 2020 US Open winner’s last top 20 result is from the 2021 Hero World Challenge in December.  This year he didn’t make the cut in most tournaments and finished only T56 in the US Open. Online gambling sites in the US offer him the odds of +2000.00 to get the win in the new series.

We can find another recent joiner, Abraham Ancer among the favorites. The Mexican golfer has one PGA Tour win with his victory at the 2021 WGC-FedEx St. Jude International. Unlike the others, he has been in good form this season. After finishing T5 at the Dell Technologies Match Play and T9 in the PGA Championship. His odds to win in Portland are +1200.00 on BetOnline.

Same odds are offered for the victory of another one-time PGA Tour winner, American Talor Gooch. He won the 2021 RSM Classic last November while he also finished T5 in last year’s Players Championship. His best result has been a T7 finish at the Arnold Palmer Invitational this year, but he might improve on that in the new series.