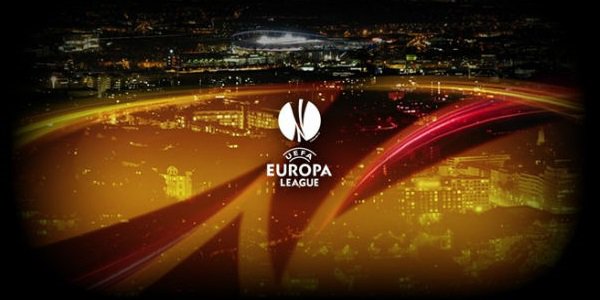 Sion will try to take on Liverpool in hopes of securing their first place finish, as the Reds have already qualified for the knockout stages of Europa League.

Jürgen Klopp’s men will take a tour to Switzerland in hopes of winning their Europa League group, however the home team are unlikely to give away the 3 points easily. Dortmund are also looking for first-placed qualification at home against PAOK while Monaco are looking forward to beating Tottenham Hotspur in London. Check out the best offers from top online sportsbooks in the EU for the upcoming Europa League gameday and place your bets at Bet365 Sportsbook!

Will Klopp’s men get a Europa League qualification? (Photo: The Sports Ramble)

One more match before the group stage is over, one more match and it all will be decided. Both teams hope to be able to win the game since the winner of this game will reach Europa League qualification on the first place of Group B. However, Sion are not regarded as the favourites for the game for many reasons. Most importantly, Liverpool are still unbeaten in the tournament and they should not let this streak of 5 games be broken now when they have high chances of reaching the first position.

Dortmund are favoured to win against PAOK (Photo: ESPN)


Borussia Dortmund are also playing a crucial game, however this encounter will not decide about Europa League qualification, but about which team will claim the first position and which one will qualify as second placed. Dortmund are currently second and they need to reach a better result against PAOK than Krasnodar against Qabala if they want to qualify from the first place. Those who are experienced in the offers of online sportsbooks, should know that expecting high odds for the German side would be only a dream since they are far better than their Greek opponent.

Dortmund have won 11 out of 12 home games so far this season, and are still unbeaten at Signal Iduna Park. In addition, Gabonese striker Pierre-Emerick Aubameyang is still in an incredible form, and seems like he just can’t stop scoring. These two facts together could not result in anything else but an easy win for Borussia Dortmund.

Monaco will have a hard time defeating Tottenham (Photo: SkySports)

The English club can take a bit of a rest tonight since they have already reach Europa League qualification and have a safe position in the next round. However, Monaco are not in the same situation: They have collected 5 points so far, while second placed Anderlecht has 6. Hence, the French side needs to defeat the group leader if they want to have a chance to remain in the competition.

However, that will not be such as easy task. Tottenham have not lost a single game in their past 8 games, and have won 5 of those. They have been performing quite well and balanced so far this season, which will make Monaco’s match even harder. They have won only 2 of their last 7 matches, and also lost twice. In addition, in the vast majority of their games they managed to score either one or zero goals. This shows a lack of form in the attacking third, a quality which can be decisive against a strong team like Tottenham, despite the fact that they also only scored 2 goals in their last 3 games. Online gambling sites in the EU don’t expect an especially spectacular match with many goals.