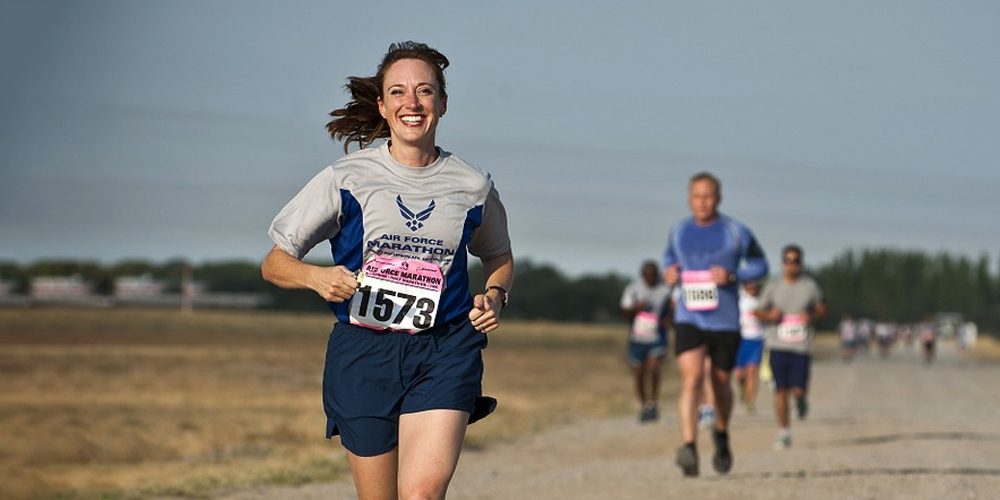 This year’s London Marathon will be held this Sunday, 4th of October as an elite-only race. Without the mass race everyone will concentrate now on the top athletes who will race in a modified route. In the London Marathon winner odds last year’s winner is the favorite, but we might see a new athlete crossing the finish line first.

The London Marathon is one of the most famous marathons in the world both for amateurs and professional athletes. Top athletes take part in it, with the winners often breaking the current marathon world records. The course record is held by Eliud Kipchoge in the men’s and by Paula Radcliffe in the women’s race. Usually the event is held in April but in 2020 it has been rescheduled for October. No mass race will be held this time, while elite athletes will run in a modified course, consisiting of several laps in St James Park. But the 40th London Marathon is still expected to be an exciting race with two top-class distance runners fighting for the victory.

Kenyan runner Elioud Kipchoge has won the London Marathon four times already including last year’s race. He is the current world record holder with 2:01:39 which he set up two years ago, in the 2018 Berlin Marathon. Kipchoge is one of the greatest marathon runners of all time and winner of the 2016 Olympic Games. In his amazing record he won 12 out of the 13 marathons he entered. In the only exception his compatriot, Wilson Kipsang Kiprotich managed to defeat him in the 2013 Berlin Marathon. No wonder online sportsbooks in the UK make him the No1 favorite with the odds of 1.30.

But Kipchoge will face a tough opponent in Ethiopian Kenenisa Bekele, who also belongs to the greatest long-distance runners in the sport. He has 2 Olympic and 4 World Championships titles in 10,000m and one Olympic and one world title in 5000m. After switching to marathon running, Bekele continued at the same level. He won the Berlin Marathon twice, in 2016 and 2019, the latter with the second fastest time of all time, only two seconds slower than Kipchoge’s world record. Bekele reached his best result in London in 2017 when he finished in 2nd place. Now he will have the chance to win this race too with the odds of 3.74 in the London Marathon winner odds.

Other great runners mentioned in the favorites

To be honest, it would be a huge surprise for anyone else winning the race.  As the above mentioned two runners are so much faster than the rest of the field. But in a new course and in this strange season who knows, we might see a surprise winner. Online gambling sites in the UK mention Mosinet Geremew in the favorites, though his odds are already 8.50 on 1xBet.

The 28-year old Ethiopian is certainly also a top class runner. He is the silver medalist in the 2019 World Championship in marathon. He finished second last year in London with the third-fastest time in history, so his chances are not bad either. His compatriot, Mule Wasihun finished behind him, in third place in 2019 which was his best result in the distance. We shall see if he can improve on it this year.