Loot Box Gambling in the UK – Ban or Regulate?

News >Loot Box Gambling in the UK – Ban or Regulate? 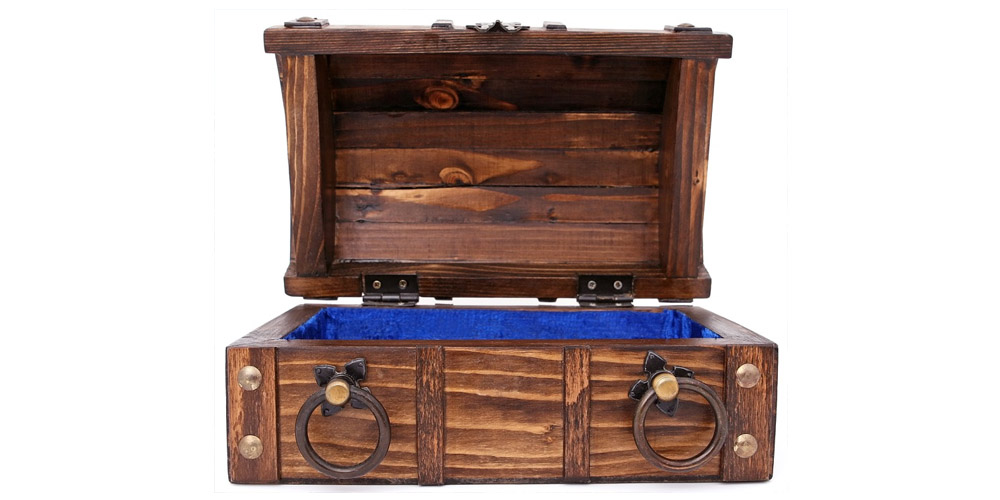 Loot boxes have become an extremely popular feature in modern video games. Revenue from the loot box gambling in the UK is expected to hit a £35 billion benchmark by 2022. While some countries have already categorized loot-box-systems as a form of gambling, there is still an ongoing debate about loot boxes in the UK.

How do loot boxes work?

Basically, a loot box or loot crate is a virtual treasure chest, which can be purchased for real money. Loot boxes are especially common in Pay2Win games, where people can get free access to the game. However, in order to purchase extra inventory, characters or bonuses, players have to pay from their own pocket. As the name suggests, those who want to win have to pay.

Players can purchase different types of loot boxes for different prices. While the cheapest ones cost less than £10, the price may reach as high as £10,000.

However, players basically buy a “pig in a poke”, as all loot boxes are games of chance. The fact that someone spends thousands of dollars on a loot crate doesn’t guarantee that the prize will be equal in value. Loot boxes usually contain virtual items like special characters, skins, equipment, or additional time in a game.

Some loot boxes have a slot machine or roulette-like design. Rarity (often defined by color) is the main aspect that determines virtual items’ value. Thus, a randomized system and uncertainty of results together create a gambling-like experience. If you are looking for the real deal, you can check out 888casino here.

In 2010, only 4% of video games had some form of loot boxes. Today, the percentage of games containing loot crates raised to 71. Moreover,“ virtual treasure chests” are very beneficial for gaming companies – loot boxes have generated £21 billion in revenue only in 2018. Obviously, outlawing loot boxes will cause huge financial losses for gaming companies. But let’s dig a little bit deeper.

Should the government ban loot boxes?

In most of the European countries, loot boxes are not considered a gambling-like activity. Therefore, they don’t fall under gambling laws and regulations.

Belgium was the first and the only European country to ban loot boxes in 2018. Belgium Gaming Commission declared that all loot boxes and other forms of implied gambling should be removed from video games. Those companies who fail to follow regulations will have to pay an €800,000 (£613,102) fine.

The Chinese government decided to follow a different path and has recently come up with new regulations on in-game loot systems. Currently, people under 18 are banned from using loot boxes and the maximum amount spent on them shouldn’t exceed £43.

A particular type of loot crates called gacha is especially popular in Japan. Gacha’s design resembles the real-life vending machine with capsule toys. Players use a spinning mechanism to reveal what is hidden inside the box. A subtype of gacha, ”complete gacha”, where players could combine their prizes into rarer items were prohibited due to high addictiveness.

All of these three examples demonstrate possible ways to regulate the loot box gambling in the UK. While loot crates are still unlikely to be prohibited, a House of Commons committee has already created a report on this issue.

Why does the loot box gambling in the UK concern lawmakers?

Loot boxes as a form of gambling are especially popular among children and teens. For instance, 93% of UK teenagers play video games on a weekly basis. The main concern regarding loot boxes is the fact that it can develop gambling addiction among younger gamers.  DCMS committee underlines that there is a difference between purchasing a virtual object for a fixed amount of money and winning a reward randomly.

Another study by Gambling Commission states that 44% of teenagers paid for loot boxes and 6% bet on virtual items on third-party websites.

All of the online gambling sites in the UK  fall under the Gambling Act,  and underaged players can’t gamble online . And if loot boxes will be reconsidered as a form of gambling, video game studios will have to remove them from all their products targeted at children.

Which games use a loot-box-system?

Overwatch was the first game that gained huge international success through its loot-box-system. Other examples of successful loot crates integrations are the FIFA series from EA, Fortnite: Save the World, Counter-Strike: Global Offensive, and  Call of Duty: Advanced Warfare.

As a result of criticism,  several video game companies have started to redesign the loot box system in order to avoid extra regulations. However, it is clear that the government will soon impose new pieces of legislation on loot box gambling in the UK.

In the meanwhile, check out the list of the best online sportsbooks in the UK and play safely.

If you are interested in more classical forms of online gambling, you can check out 888casino here.