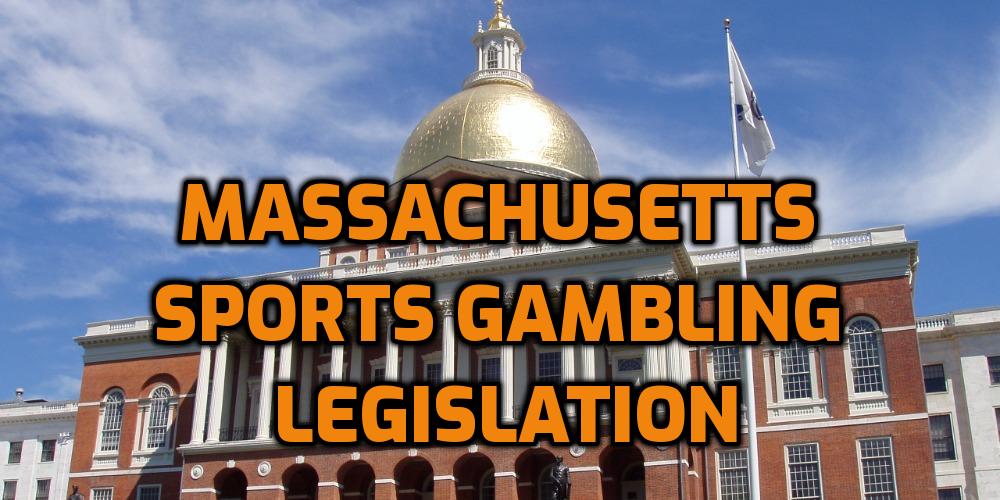 In 2021, there were several accounts in which the Senate was debating the legalization of sports betting. Seeking the legislation of both online and offline betting. The Senate did not act upon the suggestion, as they ran out of the season. But the debate and voting are not closed at all. It seems that the suggestion will be reopened in 2022. And if H.4887 will be accepted without further modifications, then that means that the online sportsbook sites in the US will become available and legal in Massachusetts. Let’s break down the Massachusetts sports gambling legislation.

The Senate accepted Bill H506. But they modified it and removed all mentions of sports betting. Despite that, the finalized and removed laws are giving us some clear directions. If the legislation happens, these elements are going to be renewed in the lawbooks. Representative Dan Cahill has written the H506 bill, which included a series of gambling legislation laws. According to the Legalsportsreport, The laws included in H506 are the following:

These bills became an addition to the bills of Senate Eric Lesser. And while the bills are heavily supported, the Senate removed the entirety of gambling and sportsbook betting mentioned in these suggestions. It seems they refused to use gambling language in the same bills that speak for the betterment of the states. When speaking about expansion plans, these Sportsbook companies are referring to Massachusetts as the slower-moving state.

When to Expect the Massachusetts Sports Gambling Legislation to Happen

According to the report of Bookies, the earliest date for the Massachusetts sports gambling legislation to happen is January 2022. Several professional consortiums of sports betting are awaiting and supporting the idea of legislation. The Senate is keeping on delaying the discussion about sports betting laws and regulations.

However, despite the high resistance to accepting these law additions. Everything seems to be indicating that it is going to happen in 2022, sooner or later. Estimated full legislation could become live by 2023, with all the features and sportsbooks fully accessible in the state. The early stages could be 2022, as while it is an awaited update, betting is not the number one priority of the Senate. Which is totally understandable.

The Public Statements Regarding The Legislation

Masslive reported that committee Senator Eric Lesser is one of the greatest supporters of the legislative process. He stated: “I personally think it’s time to do something.” – On an online report hosted by the MASSterlist and State House News Service. He claims that sports betting is a top-tier issue, and they are actively discussing this in the Senate every single day.

The latest update about Senator Eric Lesser was his public hint of confirmation about these laws. He states that he hopes for these regulations to become live before the elections. Perhaps, he is hoping to either endorse the elections with the achievements of sports betting, or he wishes that the results of the elections are not going to affect the progress towards legislation.

But What’s The Deal With Massachusetts?

The state of Massachusetts is in constant struggle with sportsbook fans in their country. Every year, the topic of betting legislation comes up in both governing senate seats, and in the public opinions. Last year, and the year before that, and nearly a decade ago.

This year, however, this whole ordeal seems to be coming to a close. Recently, Massachusetts agreed on moving forward and trying out things with sportsbook betting in one way or another. However, they are still stuck in the discourse about whether they should allow college sports betting or not.  As Lesser claims, there is a difference between placing bets on professional sportsmen, versus placing bets on unpaid, 18, – 19 years old young college athletes. While he has a point. Most of the states have already made all of these things legal. And sportsbetting hasn’t harmed anyone so far.

While online sports betting is still illegal in Massachusetts states, it isn’t entirely unavailable for citizens to access. They have to travel to New Hampshire and Rhode Island, the two neighbors in order to access the mobile betting. There are also alternatives such as using a VPN, however, that is still against the law. Thus, it is not recommended. If you are looking for the best sportsbook in the United States, then we recommend Bovada Sportsbook. They are bringing forth professionalism and integrity in all fields of sports betting. You can access your favorite leagues or even esports. And you can create custom wagers by posting to their special Twitter page dedicated to the community.