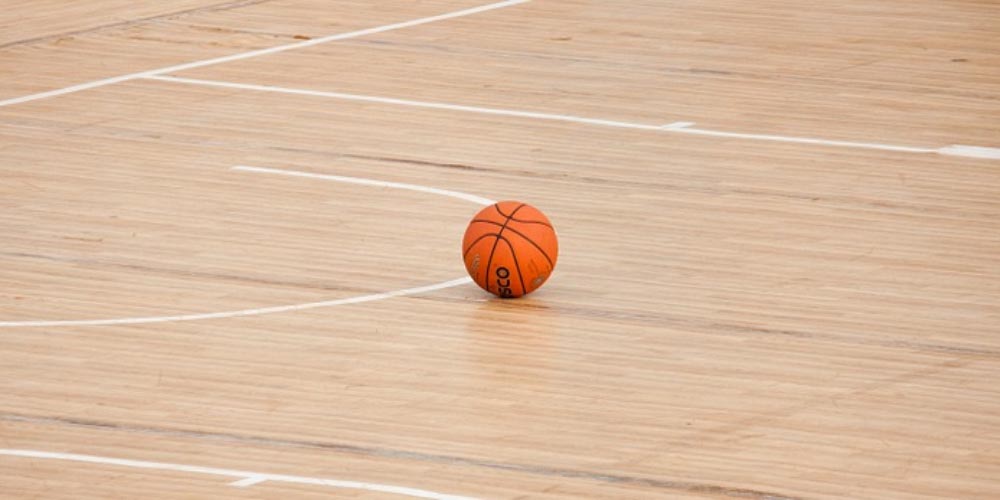 It is likely that 2020 Australia NBL winner will be different next year. Melbourne Utd leads the best odds at the 2019/20 season of National Basketball League in Australia. The team outruns the winner of this year and the most titled team in Australia, Perth Wildcats.

This season, the competition will be held among nine teams, which is one more than in 2018/19. The main favorites are Melbourne Utd and Perth Wildcats. The other teams are Adelaide 36ers, Brisbane Bullets, Cairns Taipans, Illawarra Hawks, New Zealand Breakers, and Sydney Kings. The team South East Melbourne Phoenix will join the 2020 NBL for the first time ever.

2020 NBA will be the 42nd season of the most prestigious basketball tournament in Australia. National Basketball League will start on October 3 and will end on February 16, 2020.

Melbourne Utd is the most possible 2020 Australia NBL winner

Melbourne United, the basketball team from the same-name city, leads the best odds in the upcoming NBL. According to online sportsbook sites in Australia, the team has 9/4 chances to become the next champion. There are several reasons that make the team one of the favorites this year.

Firstly, Melbourne Utd belongs to the most titled teams in the Australian National Basketball League. It has won five titles, which is the second-best result in the country. The team gained its last gold medal in 2018 by having won 20 matches out of 28. Last year, Melbourne Utd finished just a step behind the winner. The team won the same number of games as Perth Wildcats but finished at the second place due to lower points percentage.

The team from Perth, Wildcats, have one of the best odds on their second victory in a row. In season 2018/19, they won the first place mostly with the help of luck, as their closest rivals lost just due to lower points percentage. However, Wildcats shouldn’t be underestimated and not only because of 13/4 odds at Betsafe Sportsbook for them being the 2020 Australia NBL winner.

Perth Wildcats is the most frequent winner of NBL since its establishment. It gained impressive 9 victories and remains the most titled basketball team in Australia. Since the new decade has started, Wildcats have become winners five times. They won the gold medal in 2010, 2014, 2016, 2017, and 2019. The team is very likely to defend their recent title next season.

South East Melbourne Phoenix is another team worth your attention. This team will take part in the upcoming National Basketball League for the first time but has good odds as for the new entry. Following sportsbook news in Australia, it has 11/1 chances to be the 2020 Australia NBL winner, which is more than some old-timers can boast with! The Phoenix outruns teams from Adelaide and Cairns, which is a quite optimistic start for a young team.