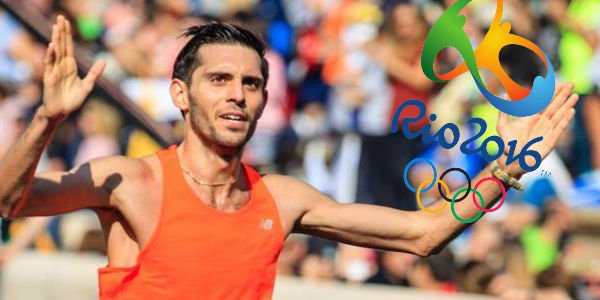 The strange story of a road to Rio: Michalis Kalomiris Greek lawyer unknowingly qualified for the Olympic Games.

Michalis Kalomiris is not just any participant of the Rio Olympics. True, he is not a favorite for medal nor a former Olympic champion. However, as internet betting sites in Greece stress, what makes his case special is the way he came to be part of the Rio 2016 Olympics.

Unlike other athletes Kalomiris didn’t have any intention to participate on the Olympic. He is a lawyer from Athens first and after that an amateur marathon runner. However, the passion for the long runs took this Athenian lawyer to the marathon in Rome in 2015 where surprisingly he succeed to end the race among the first 10 athletes.

IAAF regulations set Kalomiris on a road to Rio

When the Greek athletic federation announced, earlier this year, the names of the marathon runners that will represent the country he surprisingly found his name on the list. He knew that he ran 10 minutes bellow the Olympic qualification norm and that this was impossible to be true. Yet, after checking the information Kalomiris found out that he classified for the Olympic thanks to the IAAF rule according to which athletes finishing in the top ten on a Gold Label event classify directly to the Olympic Games. The Rome marathon was such an event and that is how the Athenian lawyer paved his way to Rio.

Online sportsbooks in Brazil do not give many chances to the Greek lawyer. Yet, the road to Rio was a surprise. And it happened. There is nothing that prevents another surprising success by Kalomiris.