Online bookies like Bovada, one of the best online betting sites in the United States at present, are offering midterm Democrat odds of the sort that should give Republican operatives across the whole nation a severe case of the jitters. Two years into the presidency of Donald Trump and the party of Ronald Reagan finds itself on the back foot but are we really going to see such a massive swing back against them in November or will they retain a grip on the reins of power? 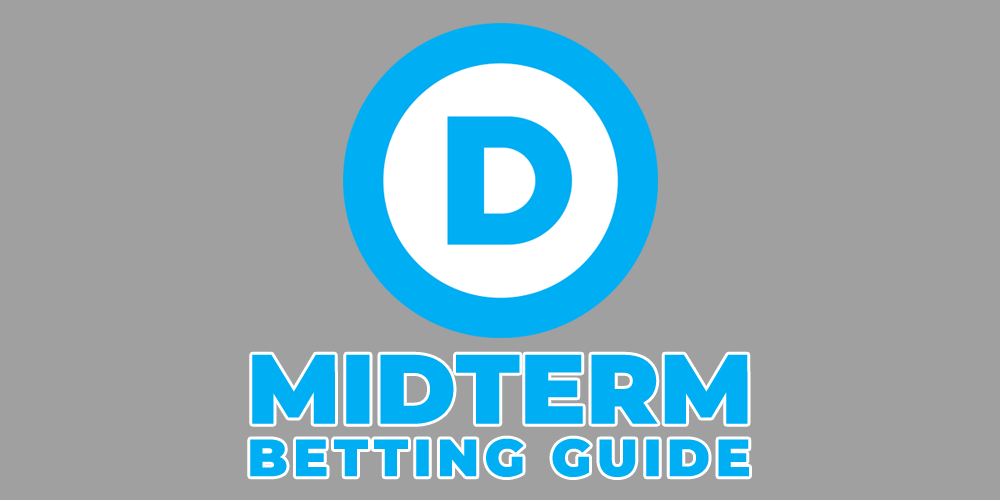 In many states the midterm Democrat odds are so short you’d think the election happened yesterday and bookies like Bovada already had the results, but whilst these mostly apply to the traditional strongholds of what passes for left wing politics in the USA and which could naturally be expected to shift back against the governing Republicans, the battle over the marginal states that can swing an election is already a hard fight, not least because the Republicans have an issue.

The issue was highlighted most recently at the UN General Assembly where a room of career diplomats couldn’t demonstrate enough tact to stop themselves laughing at Donald Trump for his ridiculous boasts about the alleged successes of his first two years in office. The rest of the world, apparently, sees the funny side, however he’s not their President and if you’re in the US gambling laws like the 25th Amendment will save you from him, think again, there’s only voting.

The UN Saw The Joke But Are The Republicans Laughing?

“I’ve have never heard anyone talk about it.”

Said Secretary of State Mike Pompeo with Nikki Haley, US Ambassador agreeing saying that; “I have never once been in the White House where that conversation has happened. I am not aware of any Cabinet member talking about that. It is completely and totally absurd.” Which is pretty effusive, but with the midterm democrat odds quite so short has the Republican party doubled down on a leader who’ll take them into a defeat?

“I have never sexually assaulted anyone.” Repeated Brett Kavanaugh like a broken record desperately believing if he says it often enough it’ll transpire to be true despite the facts. His nomination to the Supreme Court of the United States has placed extra pressure on those midterm Democrat odds with a massive turn out expected at the polls this November and those on the right in the US gambling news reports about Brett’s youth won’t show up in the ballot are just nuts.

Find All The Best Midterm Democrat Odds At Bovada Today

With numerous women coming forward and the atmosphere hanging heavy after the conviction and sentencing of Bill Cosby Republicans will eye the Kavanaugh confirmation as an albatross around their necks, something reflected in those midterm democrat odds, and not helped by the White House defending their man by attacking those accusing him, as Donald Trump has done. “She admits time lapses.” The president said. “Admits she was drunk.” As if that made it all OK.

The midterm Democrat odds are so short precisely because of this inept and embarrassing image being projected from the Republican leadership, his accusations that the Kavanaugh accusers are part of a Democrat plot as ridiculous as his boasts in front of the UN, and were he not their president those that like to bet on sport in the US at sites like Bovada would perhaps laugh too, but, since it’s not actually funny, perhaps a wager on the Democrats in November is a better idea.