By a suprise win at Elland Road, Brentford have a chance to get back in the Championship title race. Leeds are currently in the second position, though they only managed to win 1 of their last 5 games. They're definitely a beatable team, as the odds are still higher on the Bees. 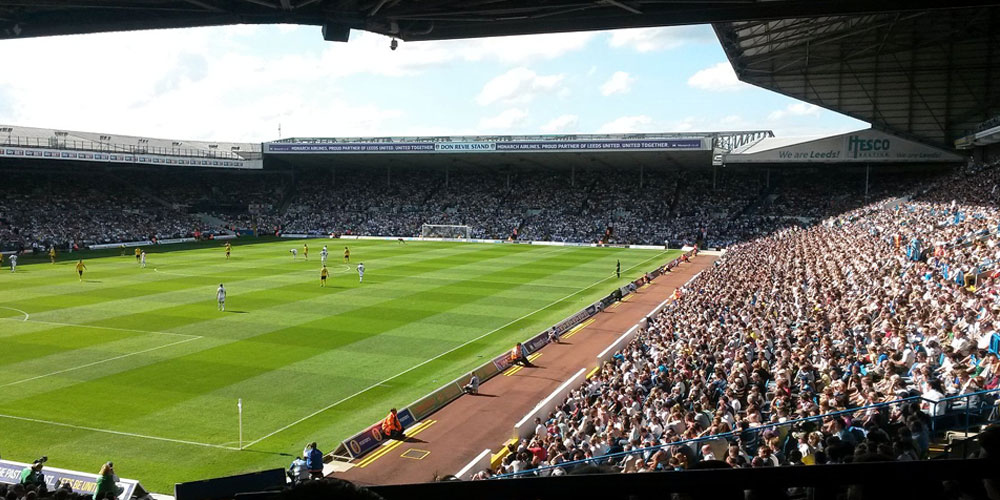 After starting their season in a magnificent way, Leeds are now clearly struggling. They’ve only managed to win 1 of their last 5 games, and the confident lead they had earlier has disappeared. Marcelo Bielsa’s team is currently 2nd in the league, 1 point behind West Brom. They will definitely have to improve if they want to stay in the title race, as a victory against Brentford is crucial for the Northern-English club.

Brentford are keep fighting for promotion

The Bees have also started their season very well: three weeks ago they were second, with only 1 point behind Leeds. However, things have gone wrong lately, and by 2 draws and a defeat against Derby, they’ve found themselves in the 6th position. As their supporters are still dreaming of the Premier League, Brentford could stay in the fight for promotion by stealing all of the 3 points from Elland Road. Looking at the current form of Bielsa’s team, online sportsbook sites in the UK believe it’s not an impossible quest.

At bet365 Sportsbook, Leeds United are the favourites to win the game, the odds are 11/8 on them. However, the 15/8 odds on Brentford show that it’s not going to be an easy match for the home side. The odds on a tie are the highest (12/5), but since both clubs have played four draws this season, it actually seems like a very likely result.