MLS is Back Tournament Betting Preview 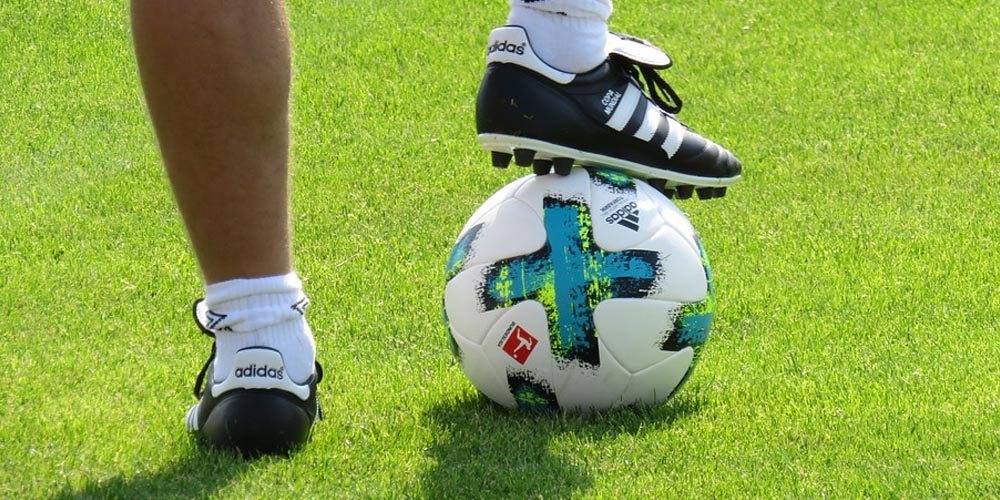 Until the return of the MLS regular season, the league has organized a special, one-off tournament where 25 out of the 26 MLS teams will participate. The games will be played behind closed doors in the Walt Disney World Resort in Florida between the 8th of July and the 11th of August. Let’s see the main favorites according to the MLS is Back Tournament betting preview.

The tournament is a great opportunity for all MLS teams to get back to playing in a competitive match environment after the long break. By Monday all participating teams arrived in Orlando, and started their last preparations for the games.  They were divided into six groups, with every team playing three group stage matches. The result of these games will also count towards the 2020 MLS regular season. 16 teams will get into the knock-out stage, while the final is on the 11th of August. The tournament starts tomorrow with the first games in Group A, where we can find home team Orlando City and one of the favorites for the final victory, New York City FC.

Online sportsbooks in the US are giving the smallest odds, 5.50 at 1xBet Sportsbook for the victory of Los Angeles FC. The team was the winner of Supporter’s Shield last year. They won the regular season with a record 72 points. And even though they lost against Seattle Sounders in the Conference Finals, they still achieved the club’s best result in 2019. Now they hope to continue in similar form. They will miss one of their best players, last year’s MVP Carlos Vela though, who chose to stay with his family.

Their big rival and the winner of the MLS Cup title last season, Seattle Sounders are also in the favorites with the odds of 8.50 at 1xBet Sportsbook. The team is one of the most successful teams in MLS after winning the US Open Cup four times. They also won the Supporter’s Shield in 2014 and the MLS Cup twice. Seattle managed to qualify for the play-offs all of their 11 seasons since the club was founded. So no wonder they are regarded as a top team with good chances to win this new tournament in the MLS is Back Tournament betting preview.

Other teams who can win the tournament

Atlanta United is also predicted to perform well by online gambling sites in the US. The team is the current US Open Cup champion, which is the oldest national soccer competition in the US. They finished 3rd in the regular season last year. The team got to the Conference Finals in the play-off, where they lost against Toronto. Atlanta has one of the largest fanbases in MLS, but they have to perform without their support now.  They will still have head coach Frank de Boer and a great squad full of Argentine and English players.

New York City FC has the odds of 11.00 at 1xBet Sportsbook. The winner of the Eastern Conference last season didn’t start this season too well under new coach Norwegian Ronney Deila. They lost both of their games. Now they will have a chance to get back on track and prepare for the continuation of the MLS league after the tournament.